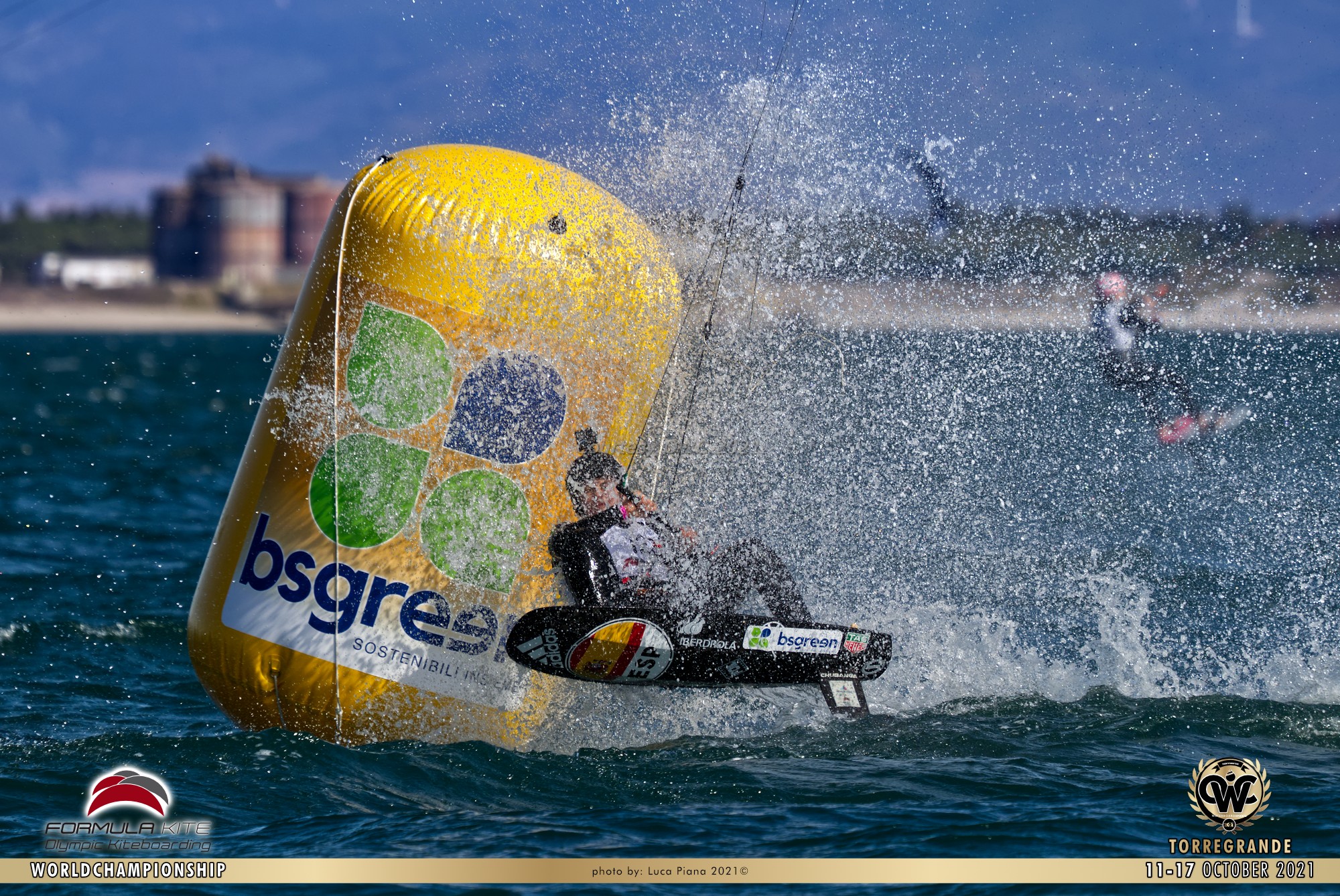 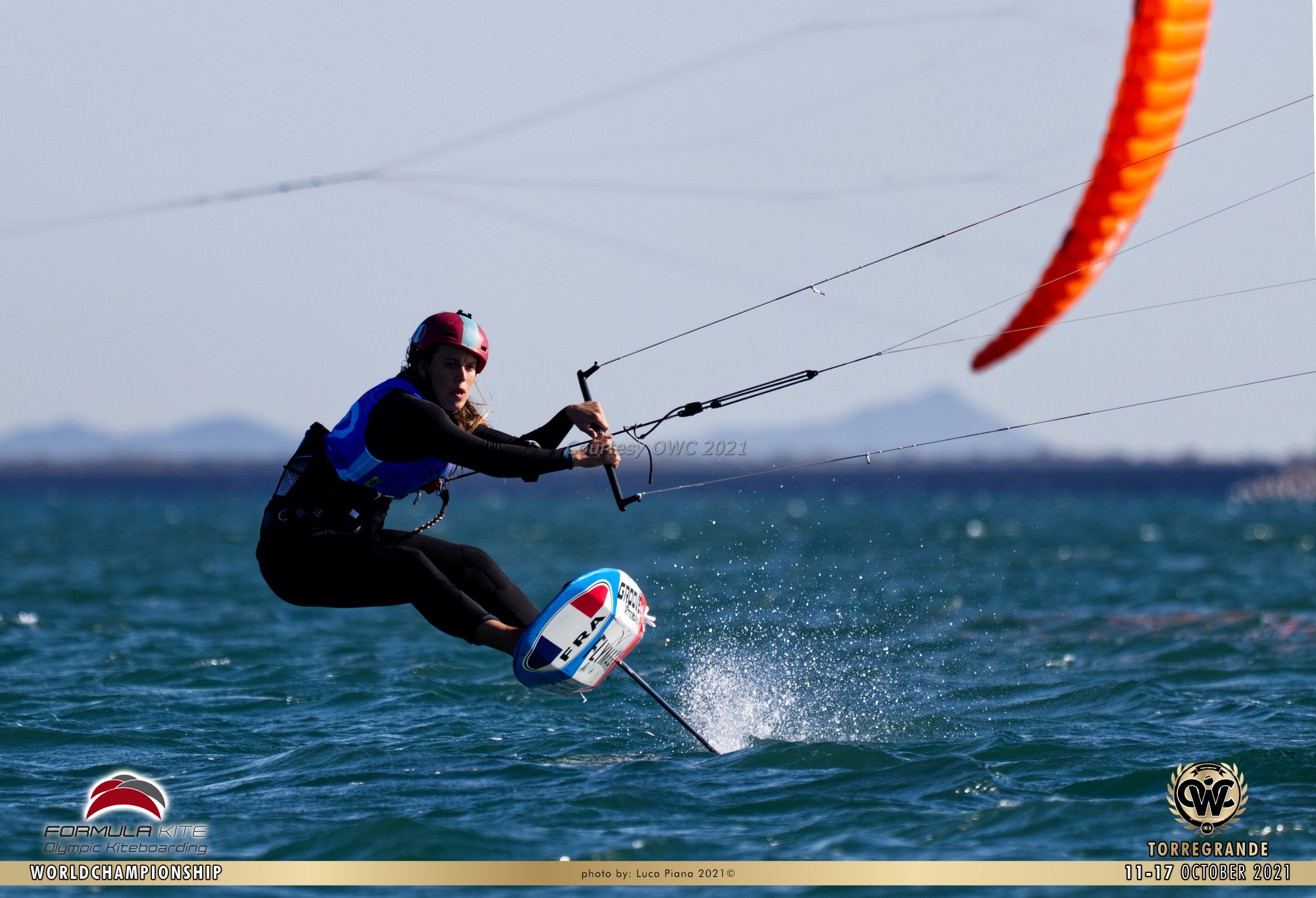 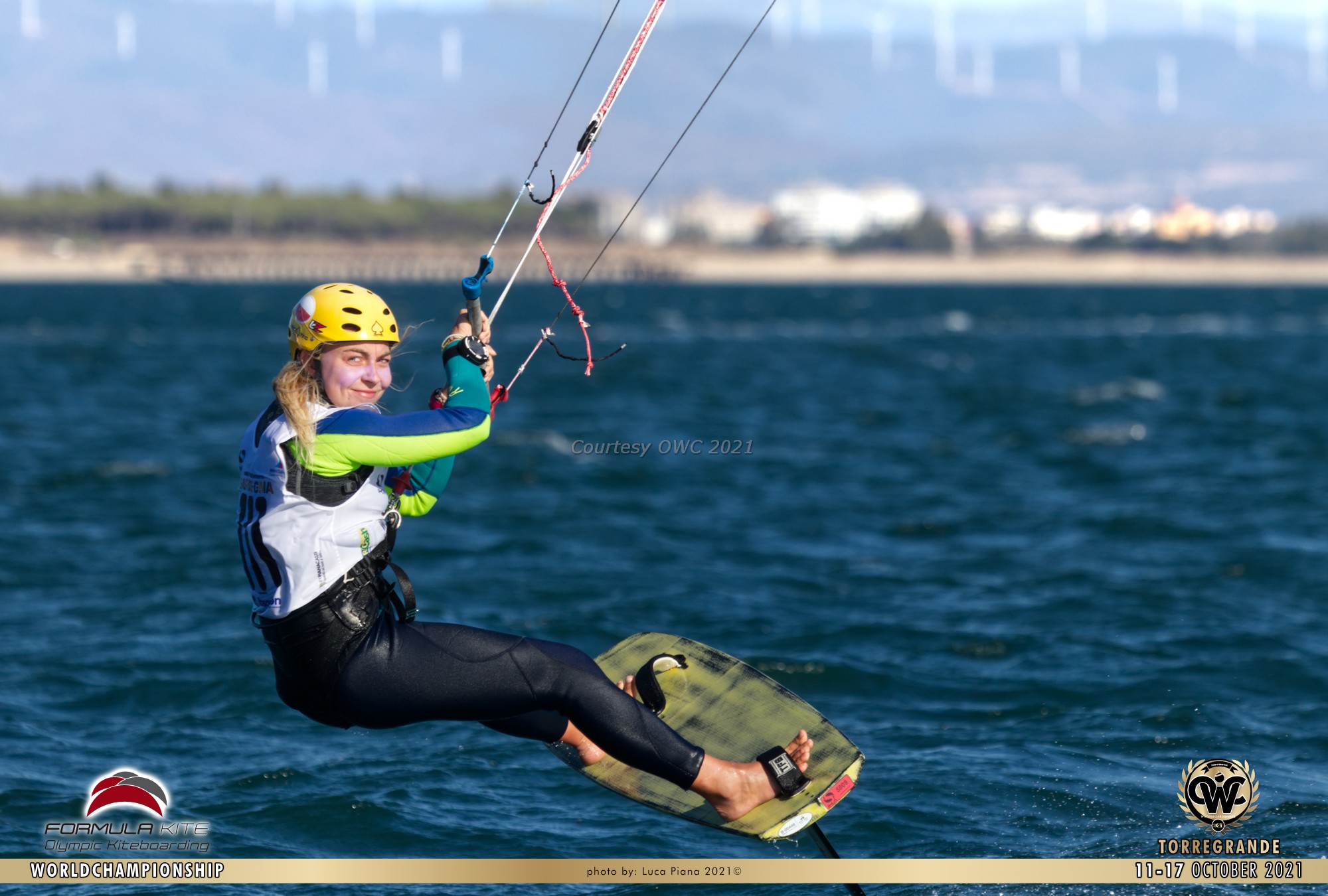 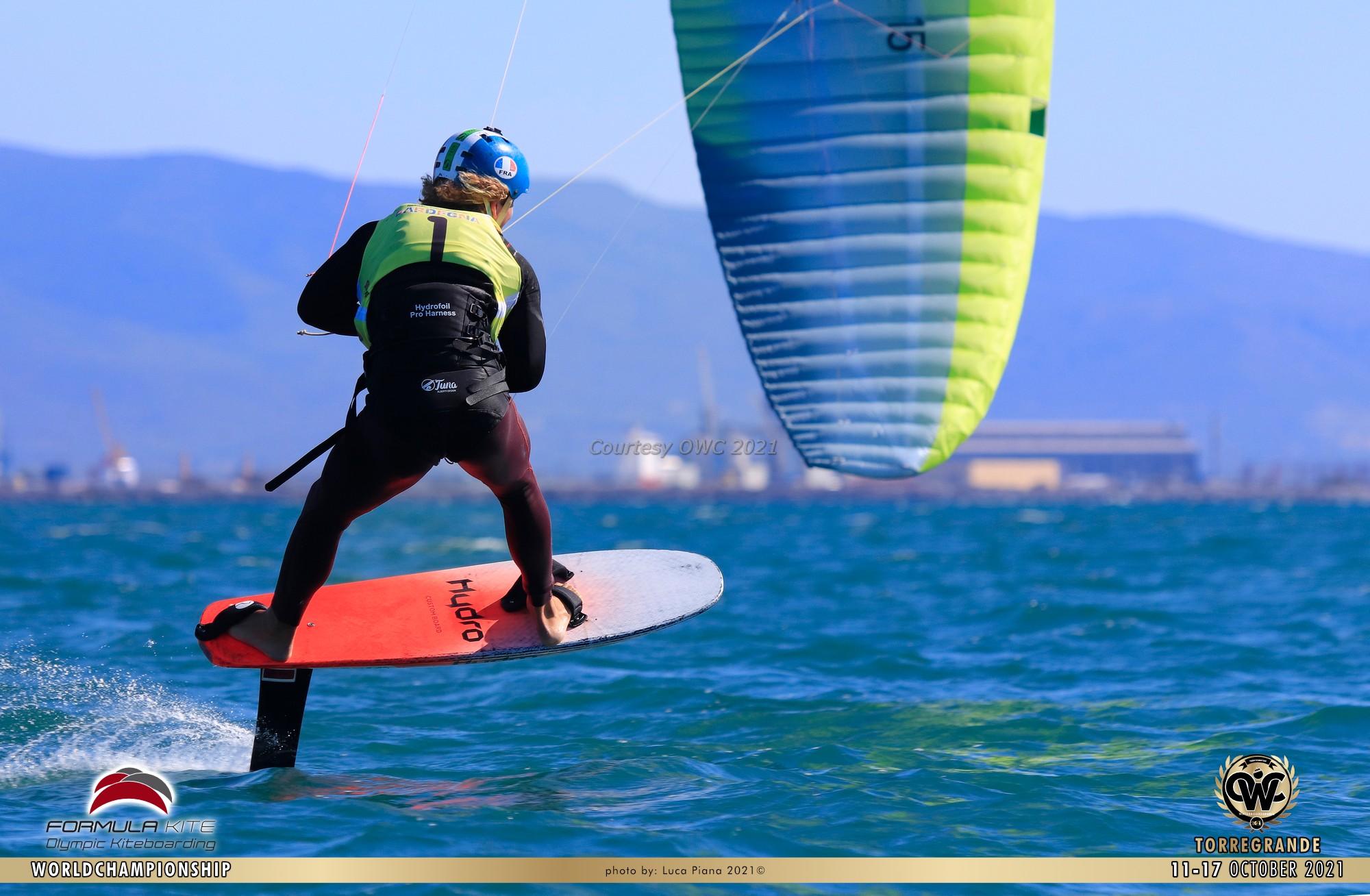 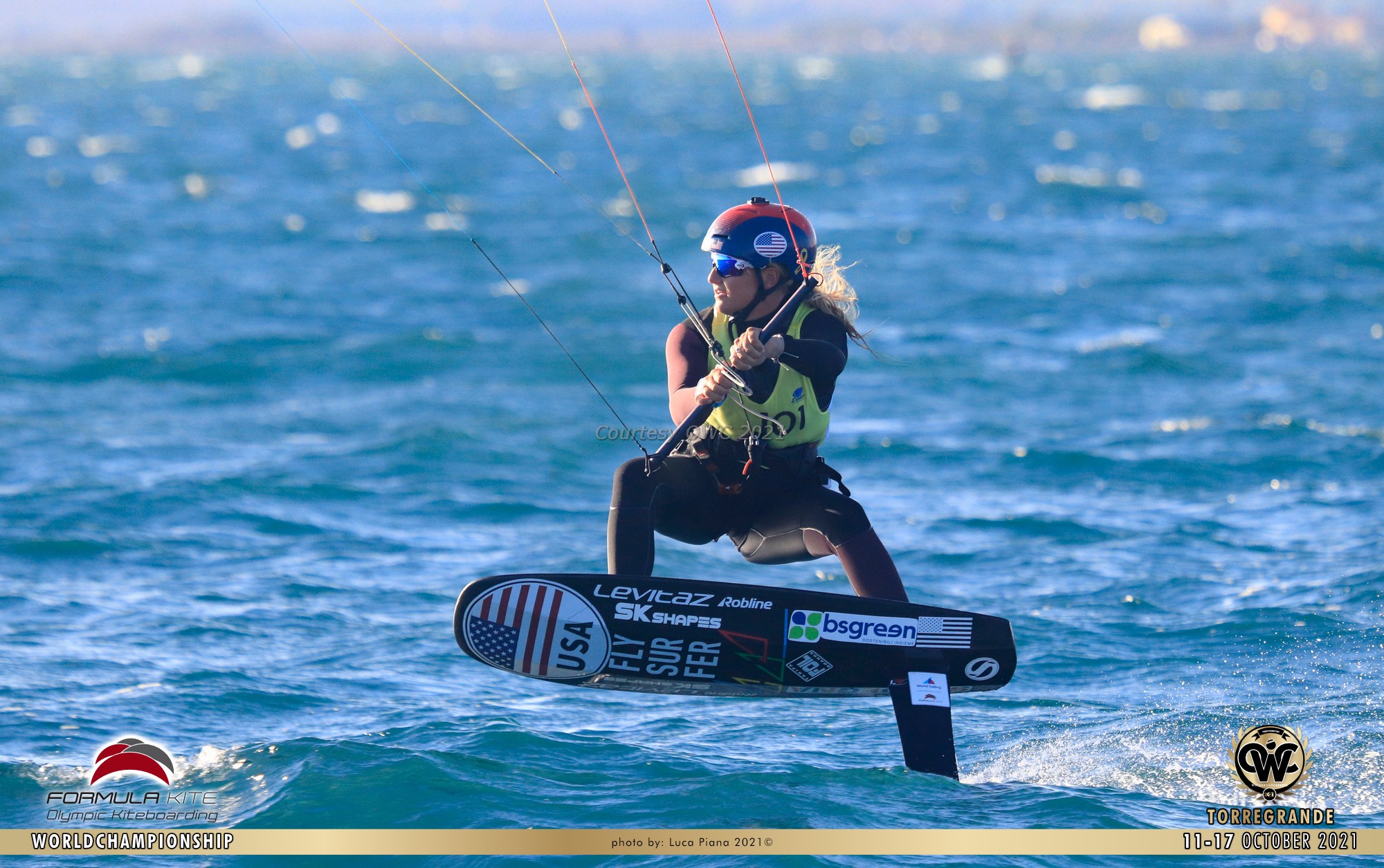 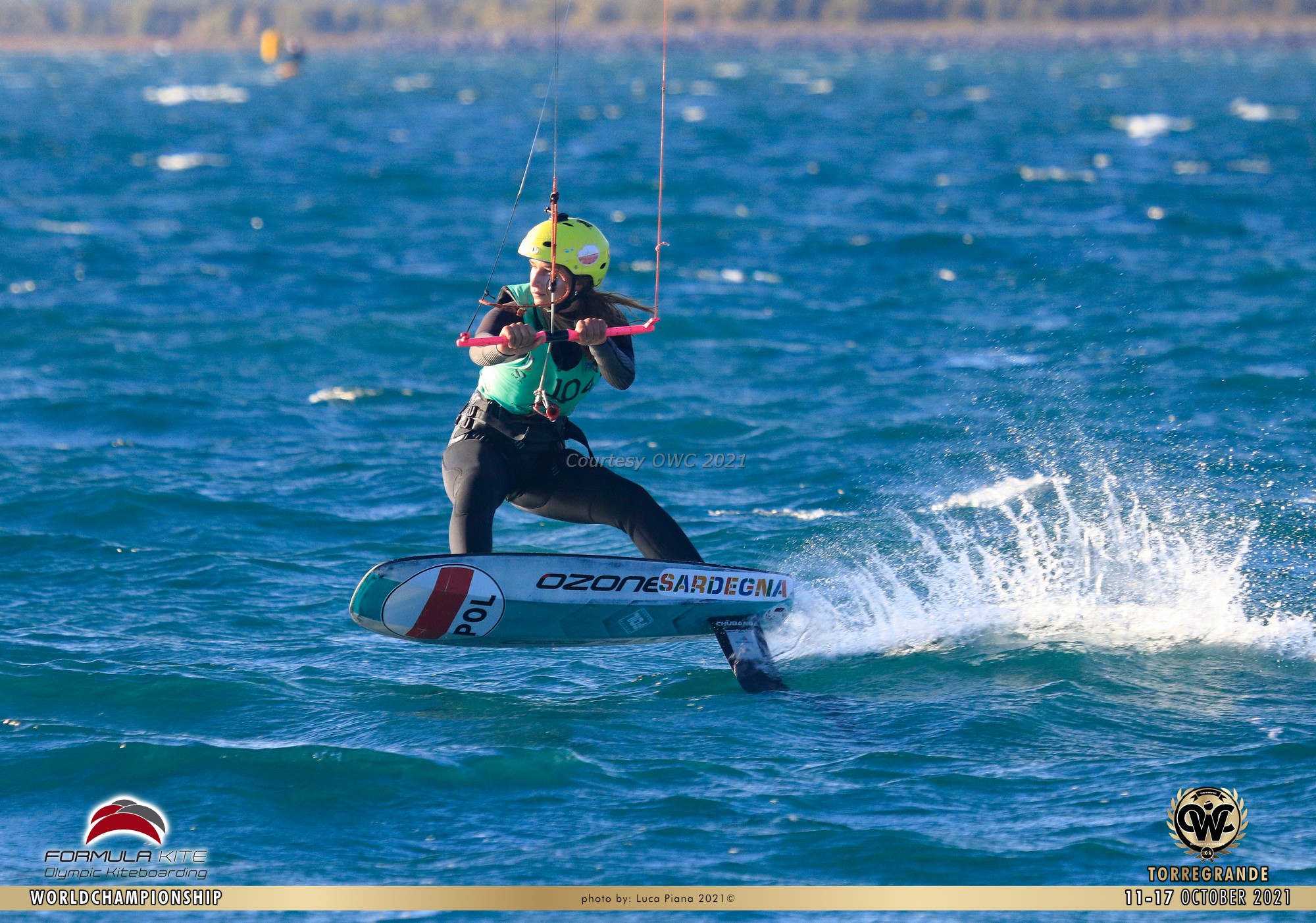 Marina di Torre Grande- Third day of racing on the race course set up in the Gulf of Oristano at Torre Grande. Today, 15 October, 28 races were held for the last qualifying heat: 10 women’s and 18 men’s races.
Frenchman Axel Mazella took the first place in the men’s ranking while Theo De Ramecourt was second followed by Maximilian Maeder, Singapore’s flag bearer.
Italy climbed up the rankings to fourth place with Riccardo Pianosi while fifth went to the English Connor Bainbridge.

Among the women, the podium of yesterday remained unchanged, with the American Daniela Moroz followed by the two French Lauriane Nolot and Poema Newland. In fourth place the English Ellie Aldridge and in fifth the Polish Julia Damasiewicz.
These are the results before protest time.
The top 30 in today’s rankings will make up the Gold Fleet, from where the best 14 will be selected for the Silver Fleet through to Sunday’s final stages.

“It was a very challenging day with perfect wind and 28 races to close the qualifying round” comments Mirco Babini President of the International Kiteboarding Federation IKA and President of CKWI (National Kiteboarding and Wingfoil Class). “From tomorrow Gold, Silver and Bronze for a great show live worldwide from Torre Grande with the technical commentary of the IKA staff and Tiger Tyson, young promise of world kiteboarding who is currently unable to compete.”

“Seeing the kitefoils of the world champions plying our waters is a priceless feeling,” says a delighted Eddy Piana, organiser of the OWC. “The World Championship that Torre Grande is hosting these days is just the beginning of a path that will take the Open Water Challenge to accompany the great sportsmen towards 2024.”