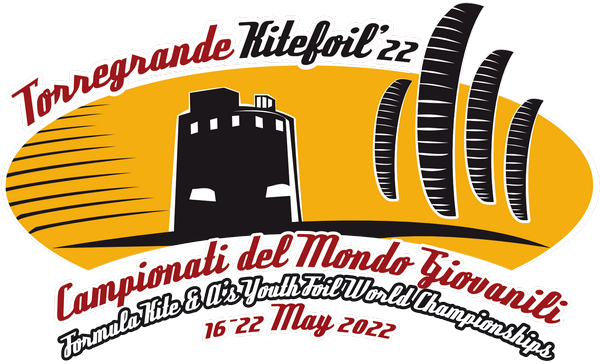 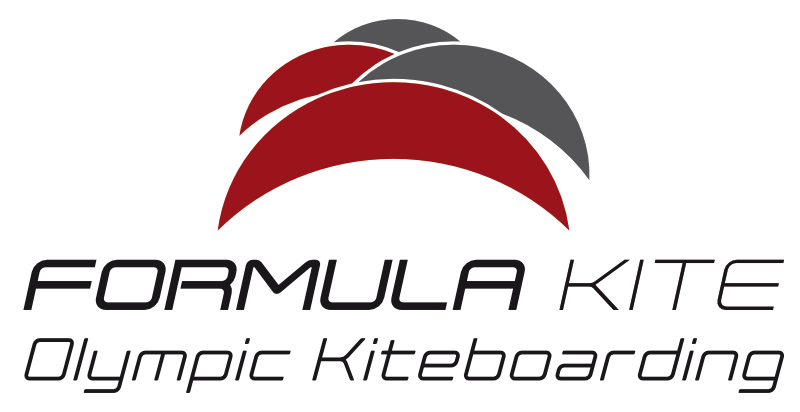 THE “FORMULA KITE YOUTH WORLD CHAMPIONSHIP”.
PROTAGONIST IN THE GULF OF ORISTANO

Oristano and Sardinia will once again host a great Kiteboarding World Championship.
From 16 to 22 May 2022 the Marina di Torre Grande will host the young champions of the “Formula Kite Youth World Championship”. After the great success of the “Formula Kite World Championship” that was held in October 2021, the Gulf of Oristano will host the strongest athletes of the Under 21, 17 and 15 categories and also on this occasion the format used will be the same as that provided by the rules in the waters of the Paris 2024 Olympics.

The organisational machine that bears the signature of Asd Eolo Beach Sports and that carries out the great World Kite Championships on the west coast, is working to ensure another great international event, a great sporting spectacle dedicated to young people that will take place next spring.
In October 2021 Torre Grande was the destination of the big family of world kiteboarding, 138 athletes from 33 different nations: from nearby France, Germany and Spain via Chile to New Zealand. The Formula Kite World Championship saw the Frenchman Theo De Ramecourt win among the men and the American Daniela Moroz among the women.
Forecasts for the Youth 2022 edition promise great attendance and a great sporting spectacle. 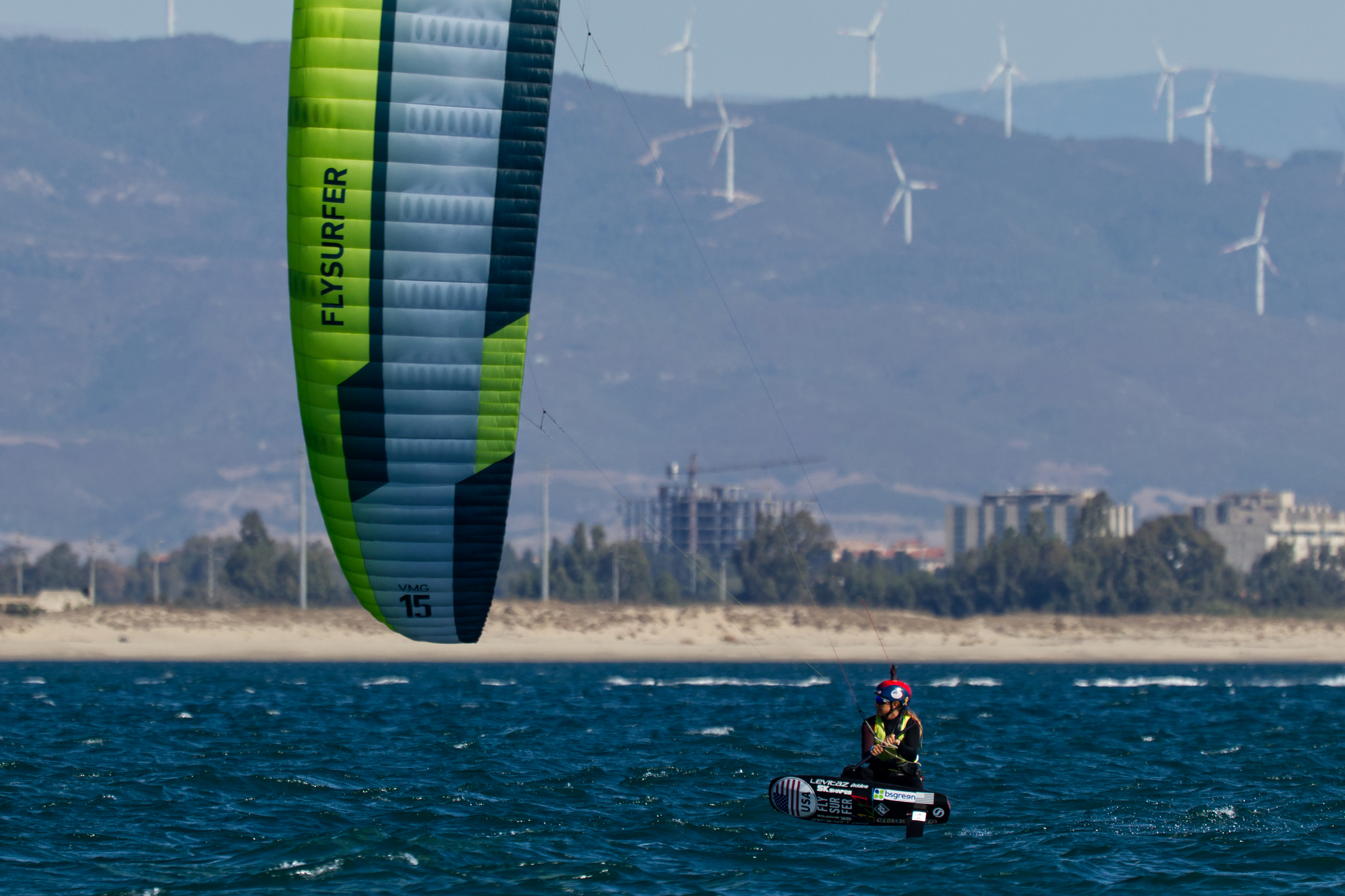 We are getting closer and closer to the event of the year at Torregrande. A week of fun on the beach, this year we double with two World Youth Championships of Formula Kite U21 and U17-U15, in addition there will be musical concerts and a village with food and wine proposals of the territory.

If you want to participate as an athlete, spectator or want to stay updated. You can contact us via email and social media by clicking on the buttons below. 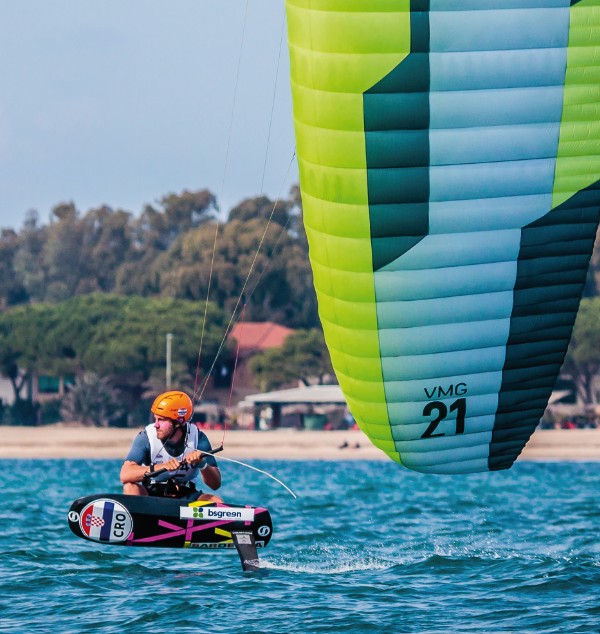