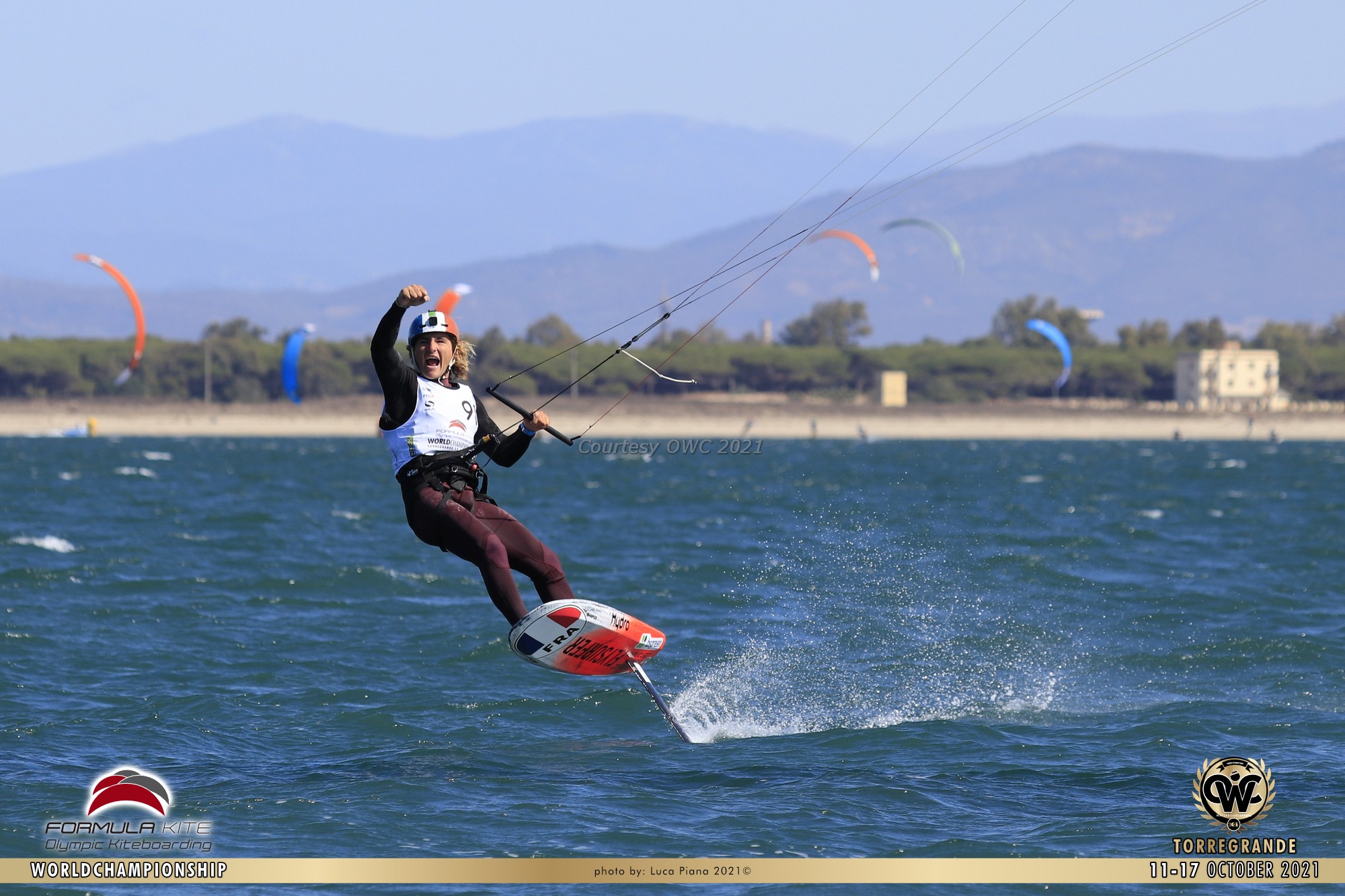 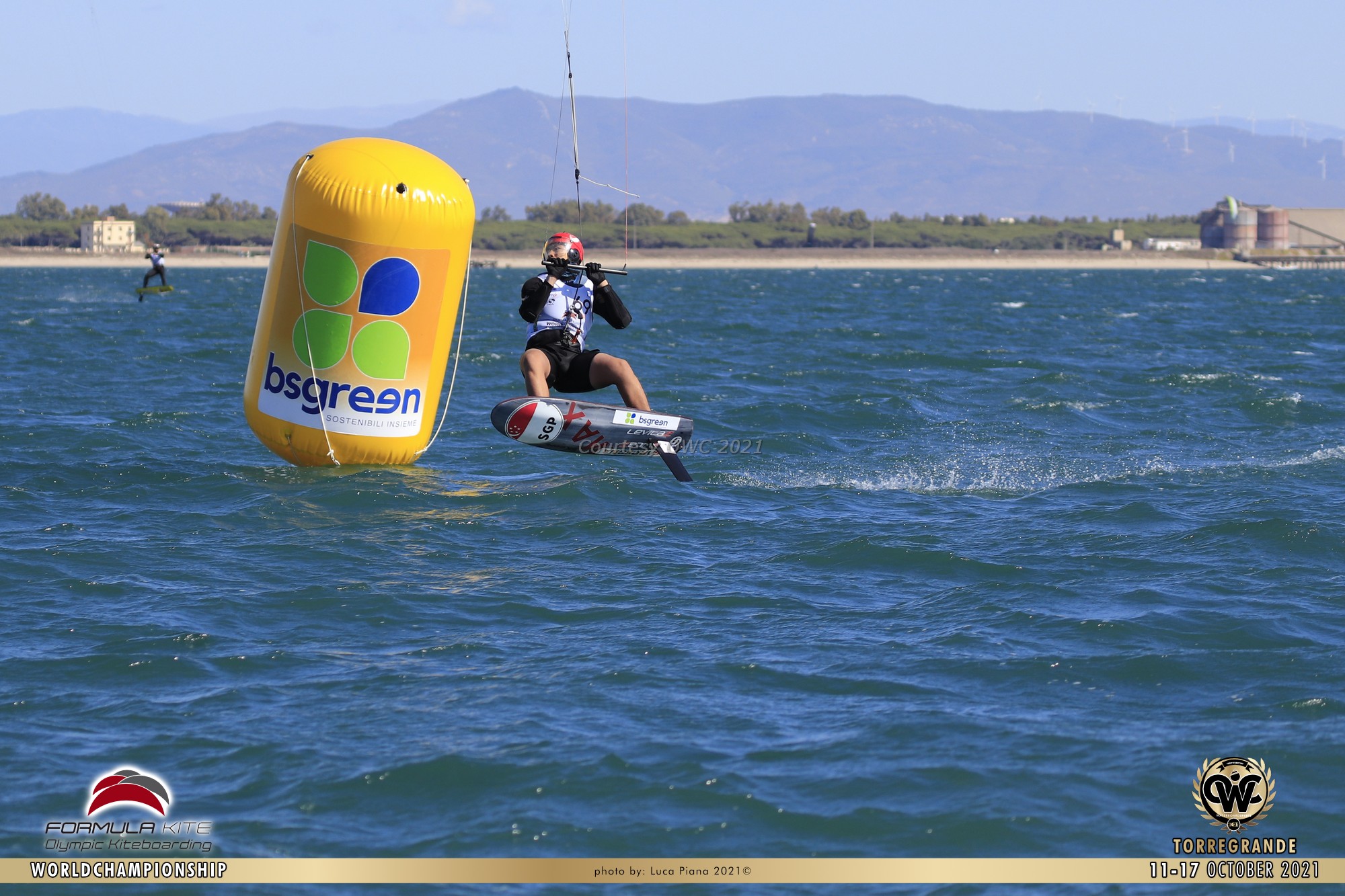 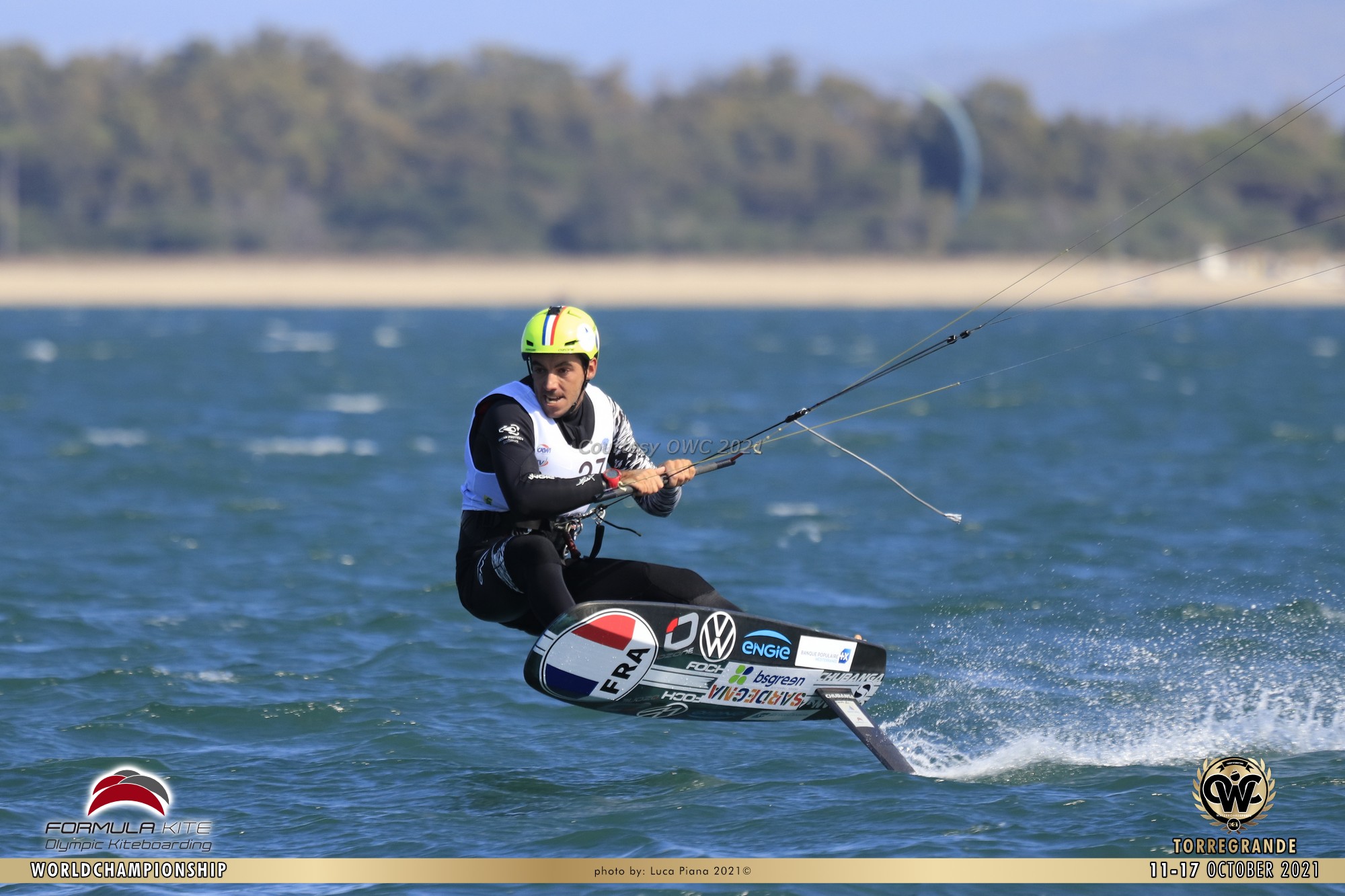 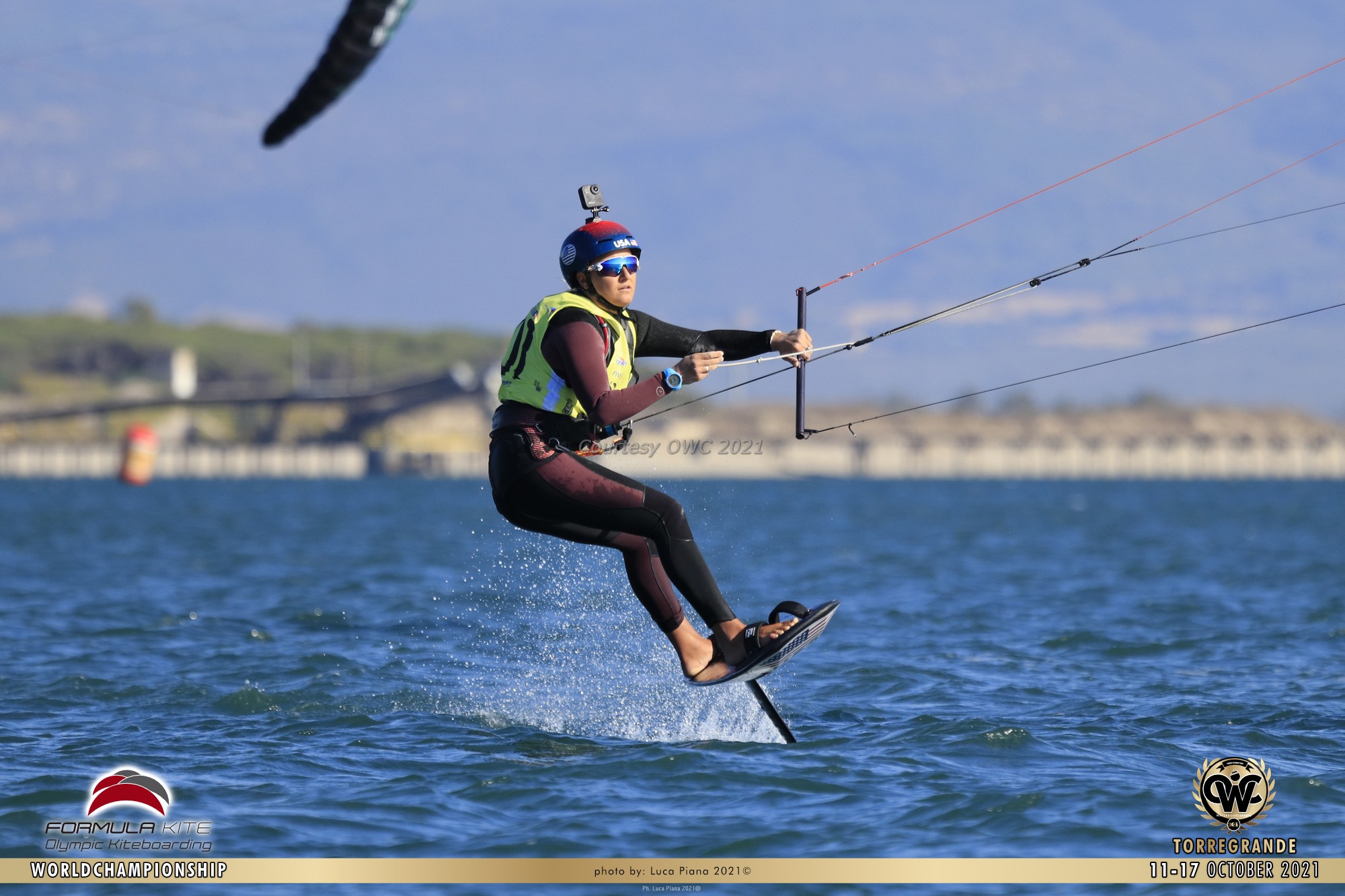 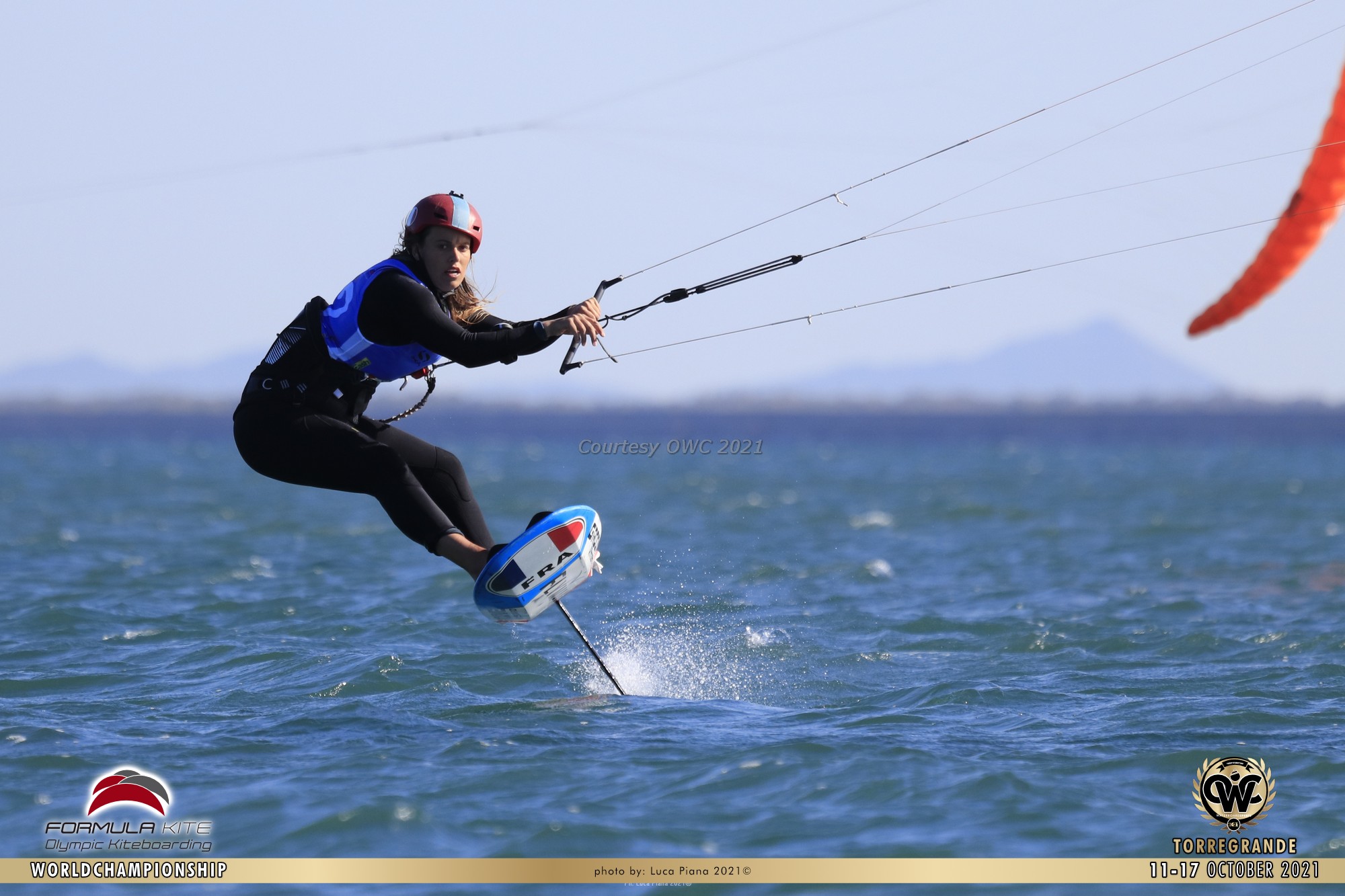 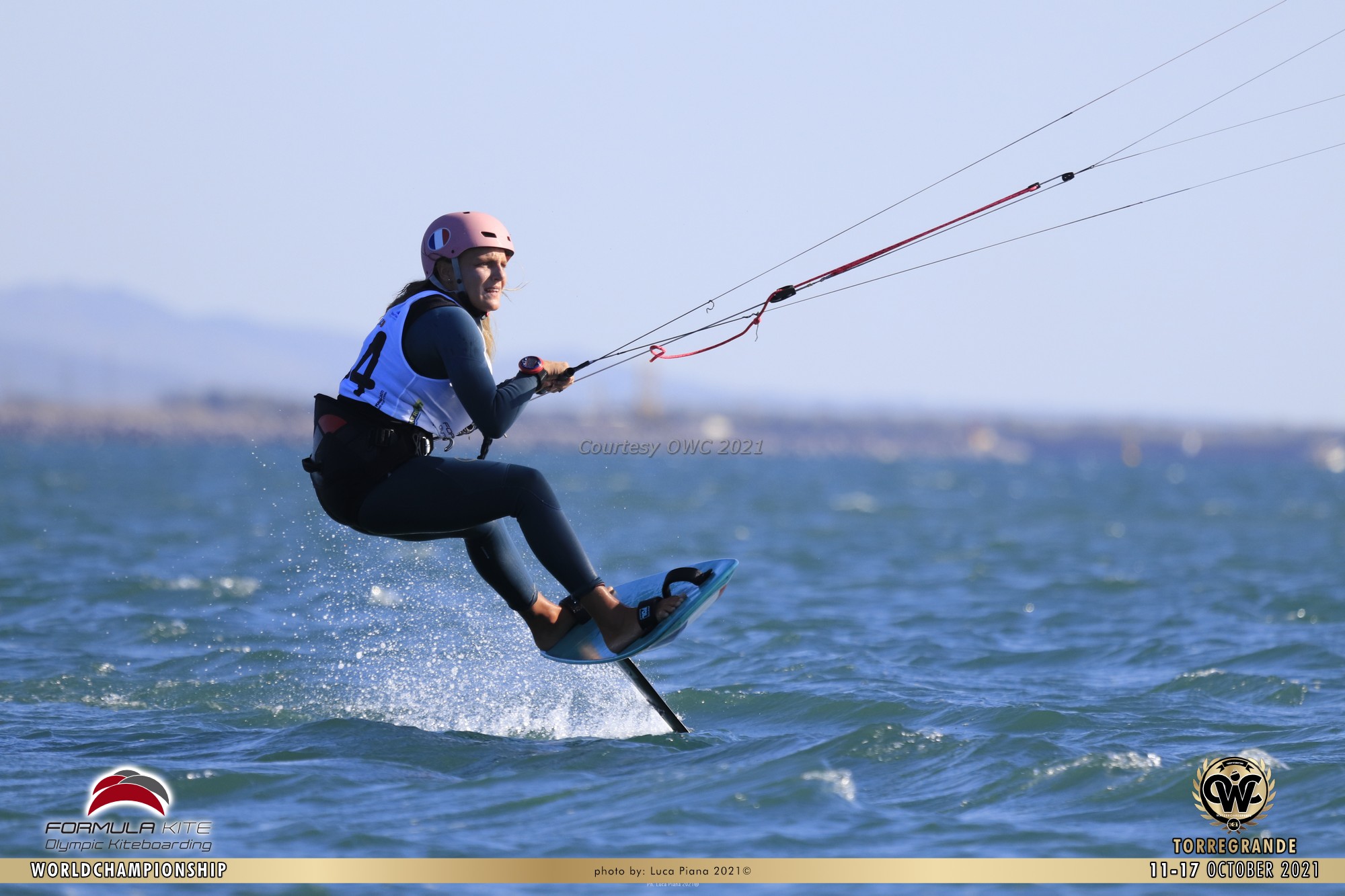 Marina di Torre Grande- The protagonists of the Formula Kite World Championship put on a show in the Gulf of Oristano, in this second day of racings.
The men were the first to enter the water, they started at 12 pm. At the head of the ranking there’s the French Theo De Ramecour, followed by the athlete from Singapore Maximilian Maeder and Axel Mazzella, in the water with the French flag.
The top five is closing with the English Guy Bridge and the Italian Riccardo Pianosi.

“Yesterday it was a beautiful and intense start – said Mirco Babini President of International Kiteboarding Association and President of CKWI (National Class of Kiteboarding and Wingfoil). “It was difficult conditions and the organization of the event showed that it was ready to give the maximum support. Today, 14 of october, it was characterized by a very gusty wind and not suitable in this Gulf, from 14 to 20 knts.
We finished this second day with an interesting ranking, 6 races for men, 7 for women. The day of Wednesday will be the last day of qualifications to define gold, silver and bronze, to arrive at the final races of the weekend”.

After the Italian’s stage, the big family of World Series will go to Canarian Islands with a stage in Fuerteventura and the big final in Maspalomas in Gran Canaria.

Saturday 16 and Sunday 17 of october, Torre grande will go in world live tv on web channels of Formula Kite and Open Water Challenge. The long broadcast will be commented by the journalists, Mirco Babini and Tiger Tyson,

Commenting on these two great days, along with journalists, will be Mirco Babini and Tiger Tyson, young promise of world kite.