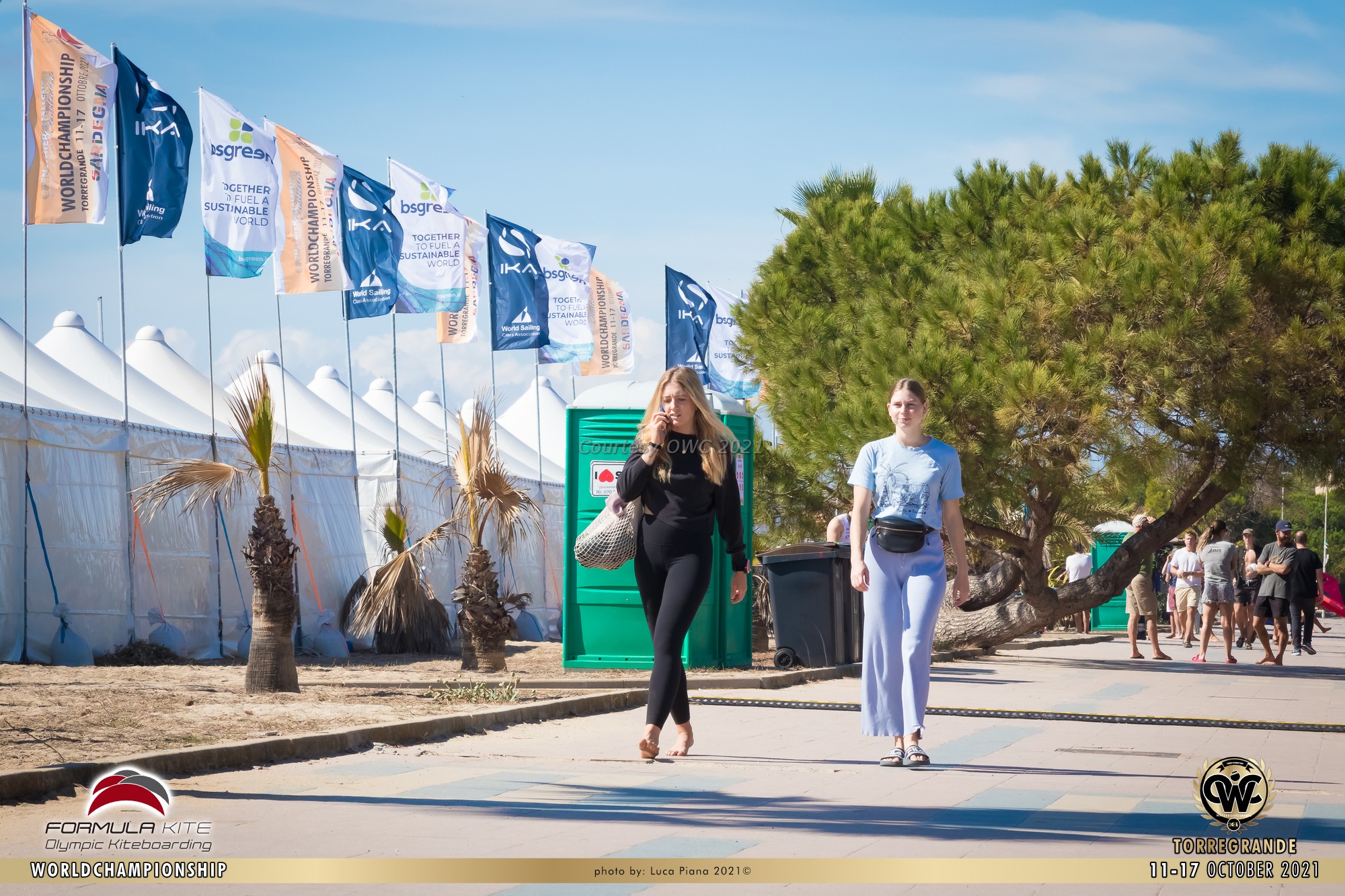 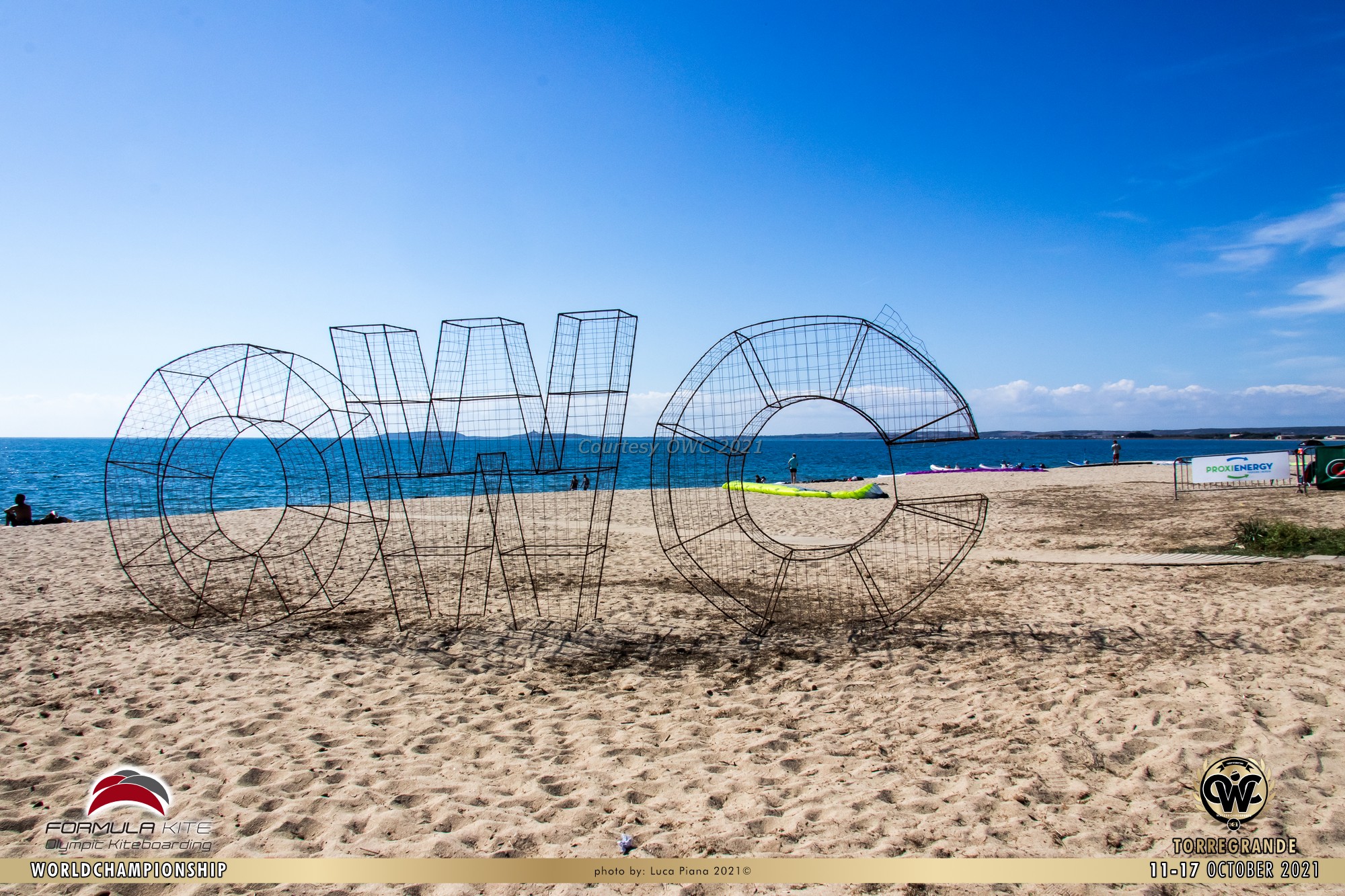 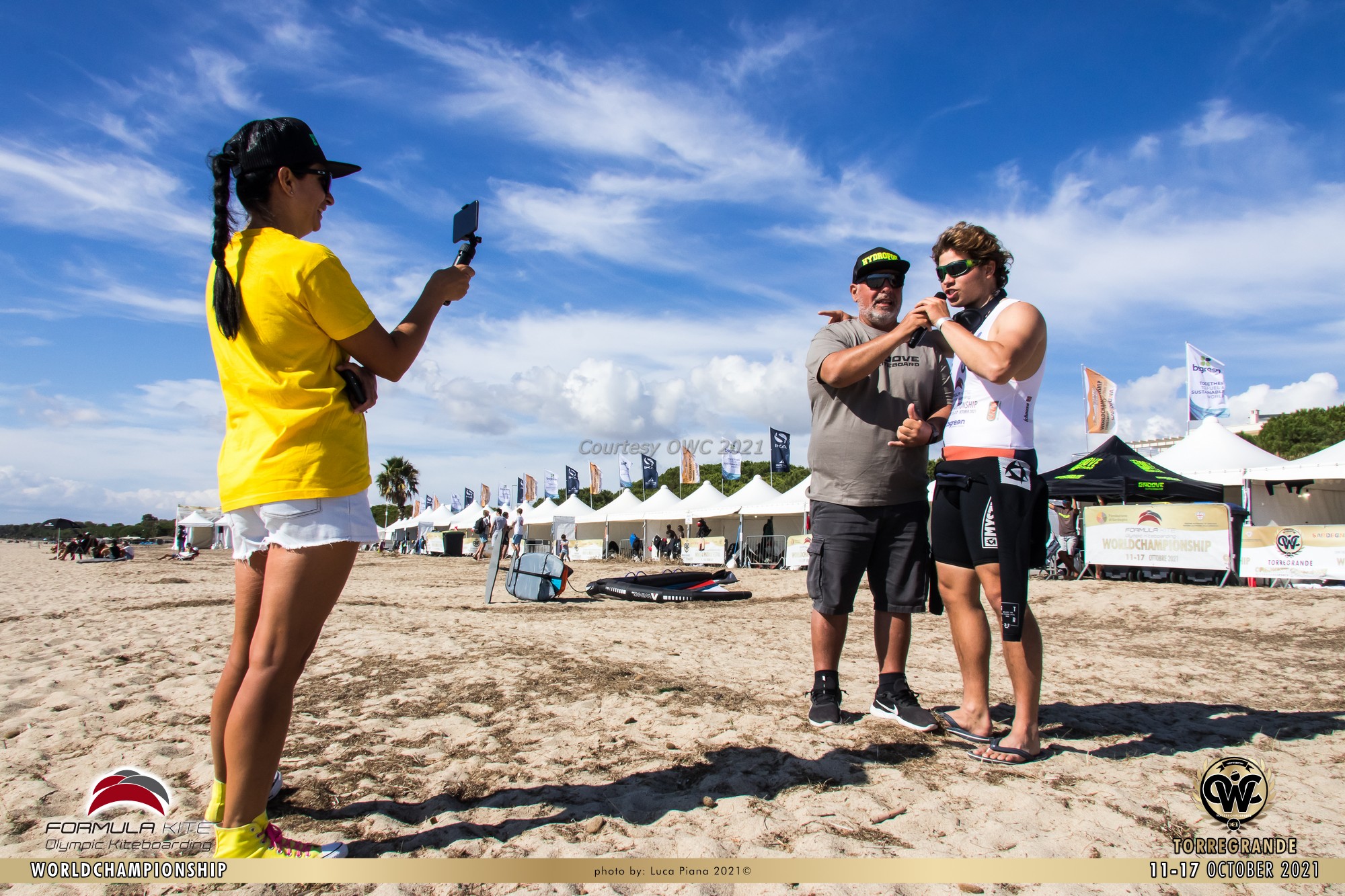 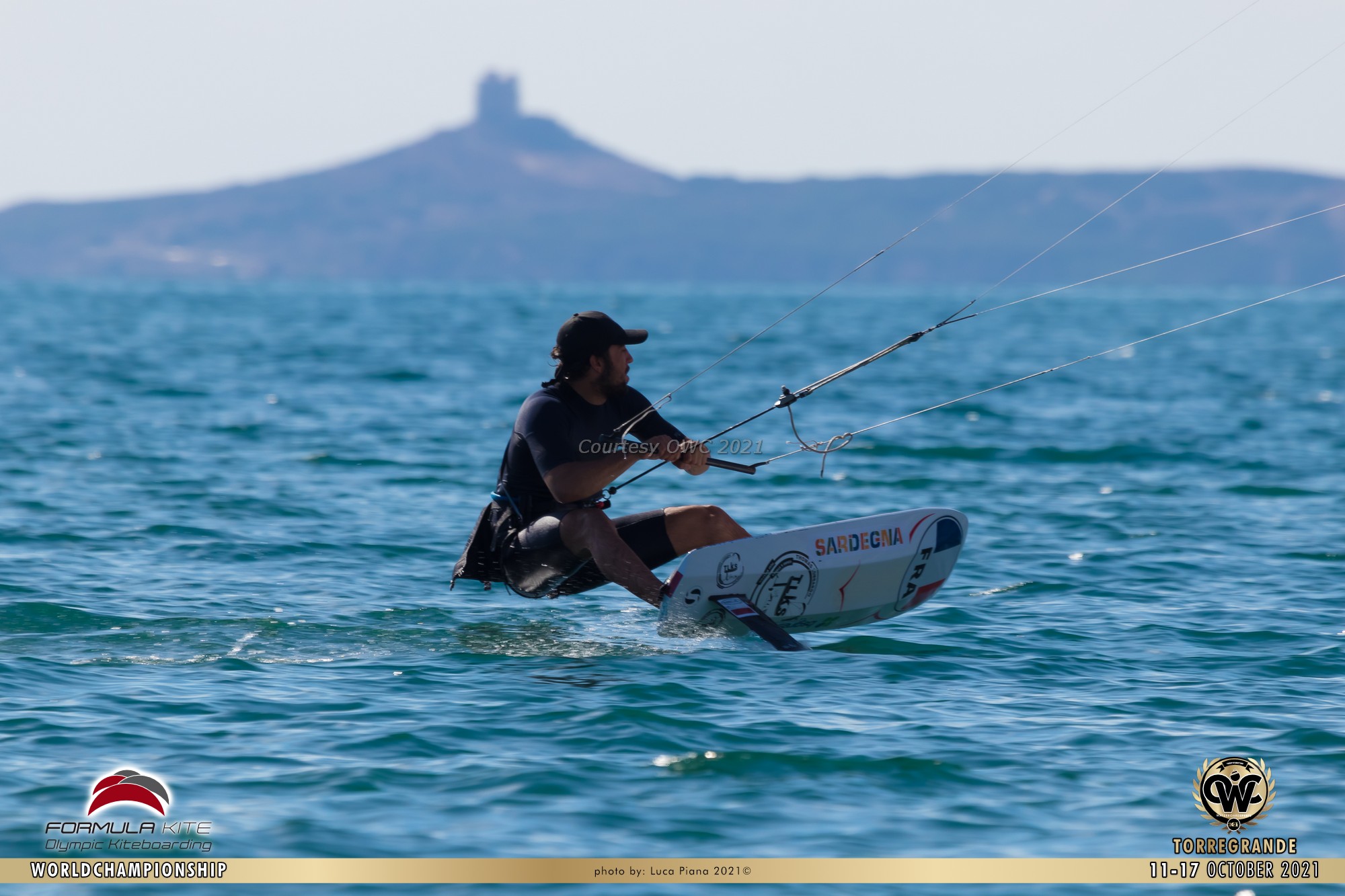 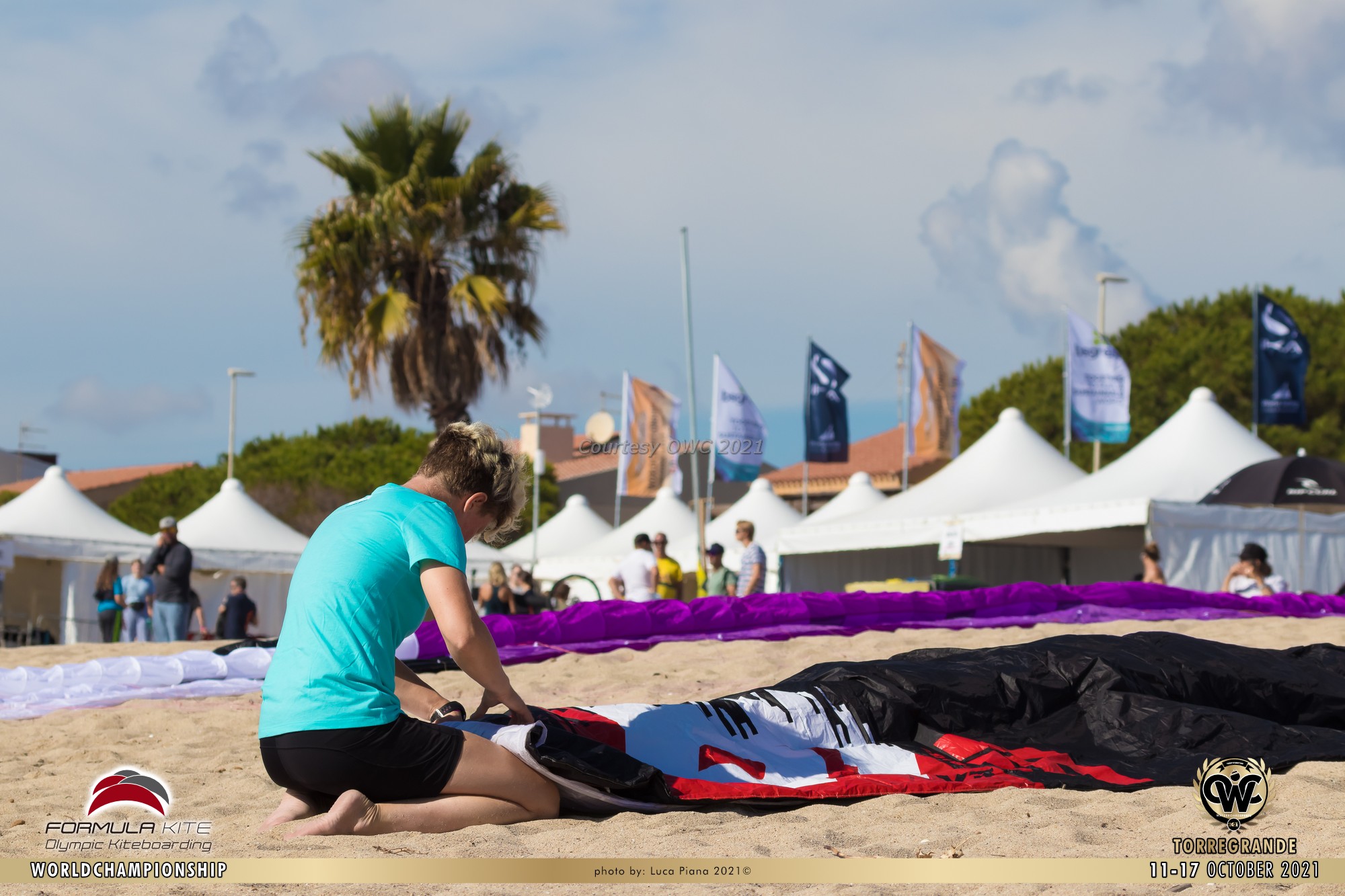 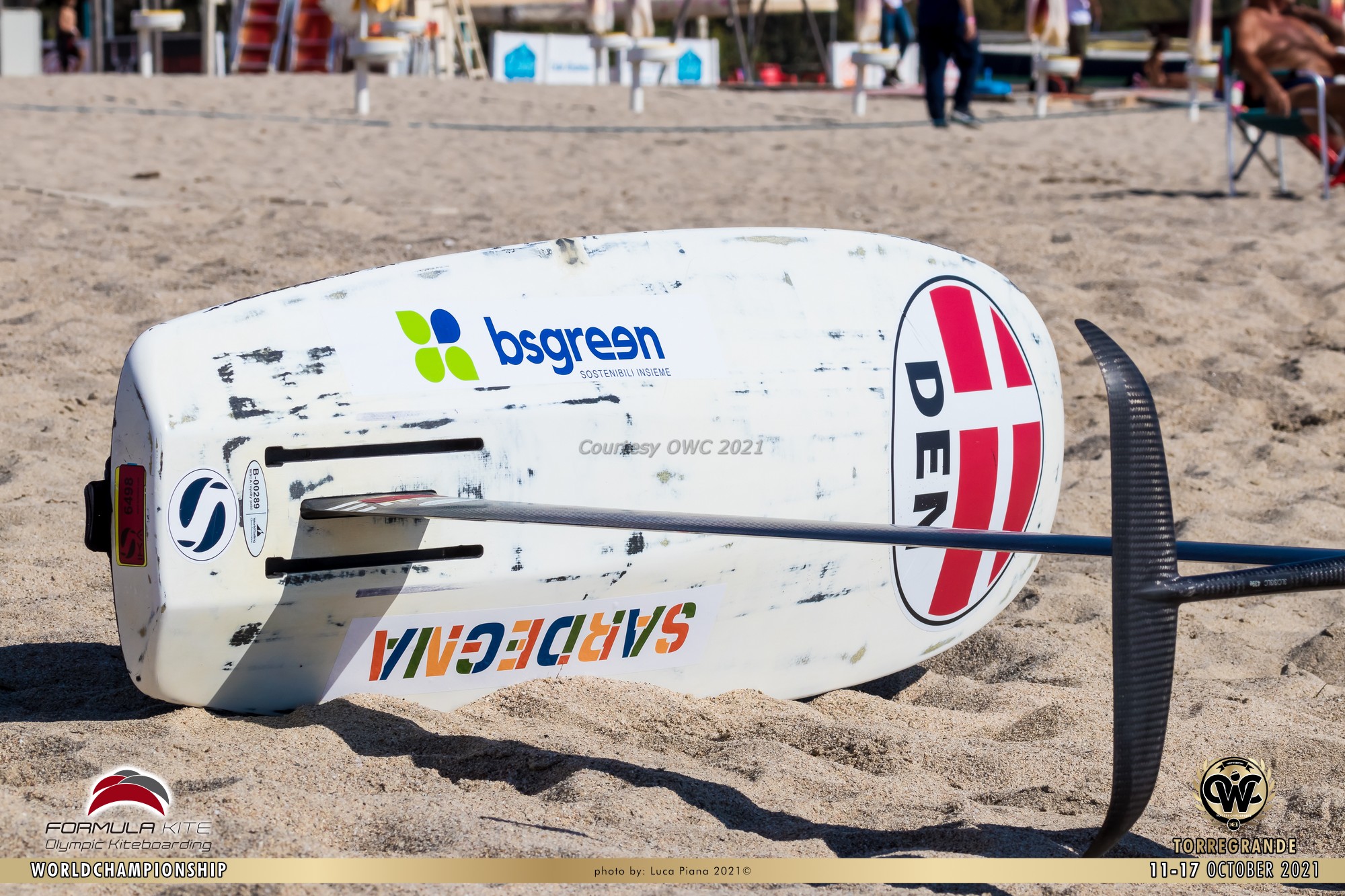 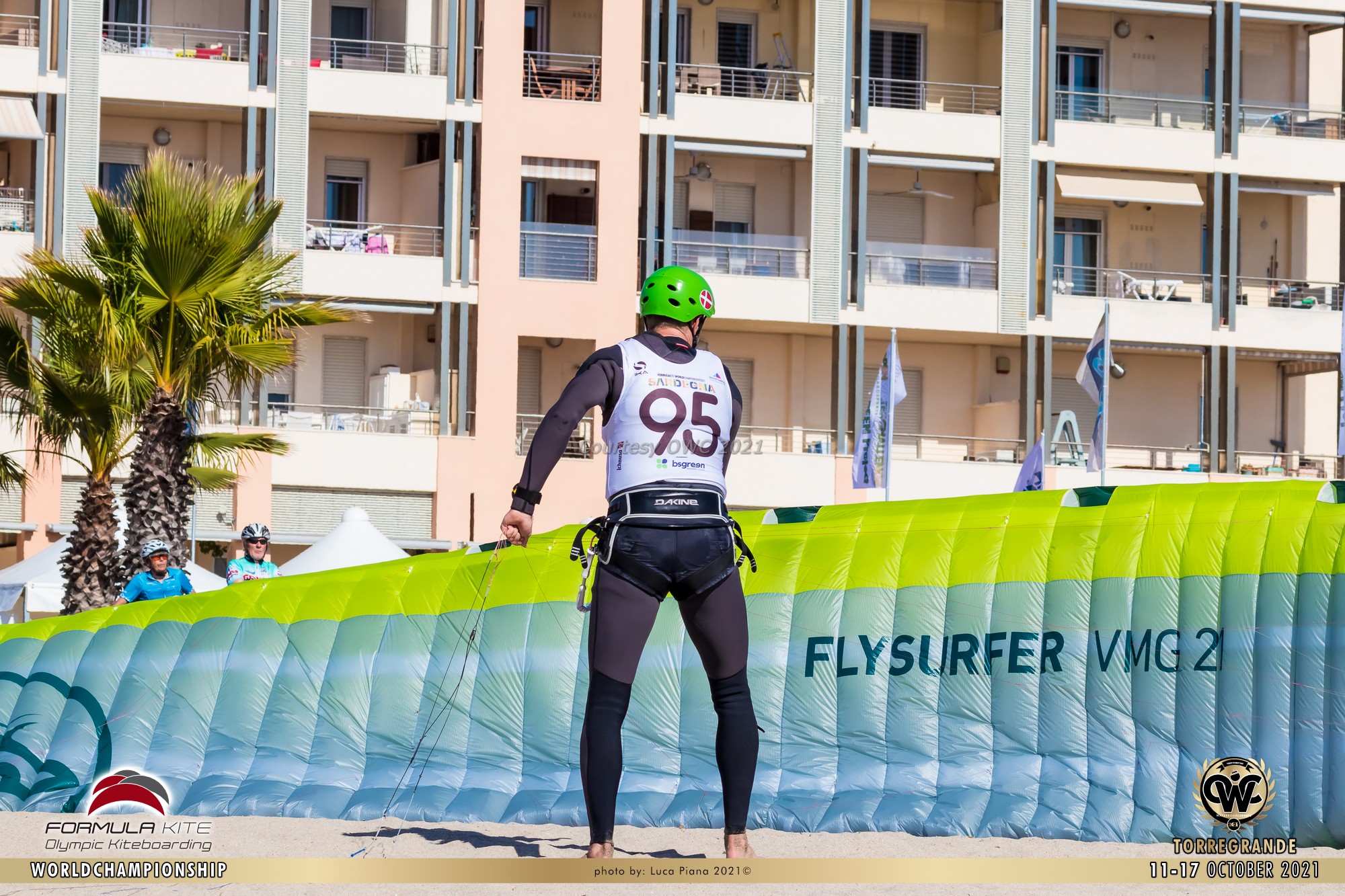 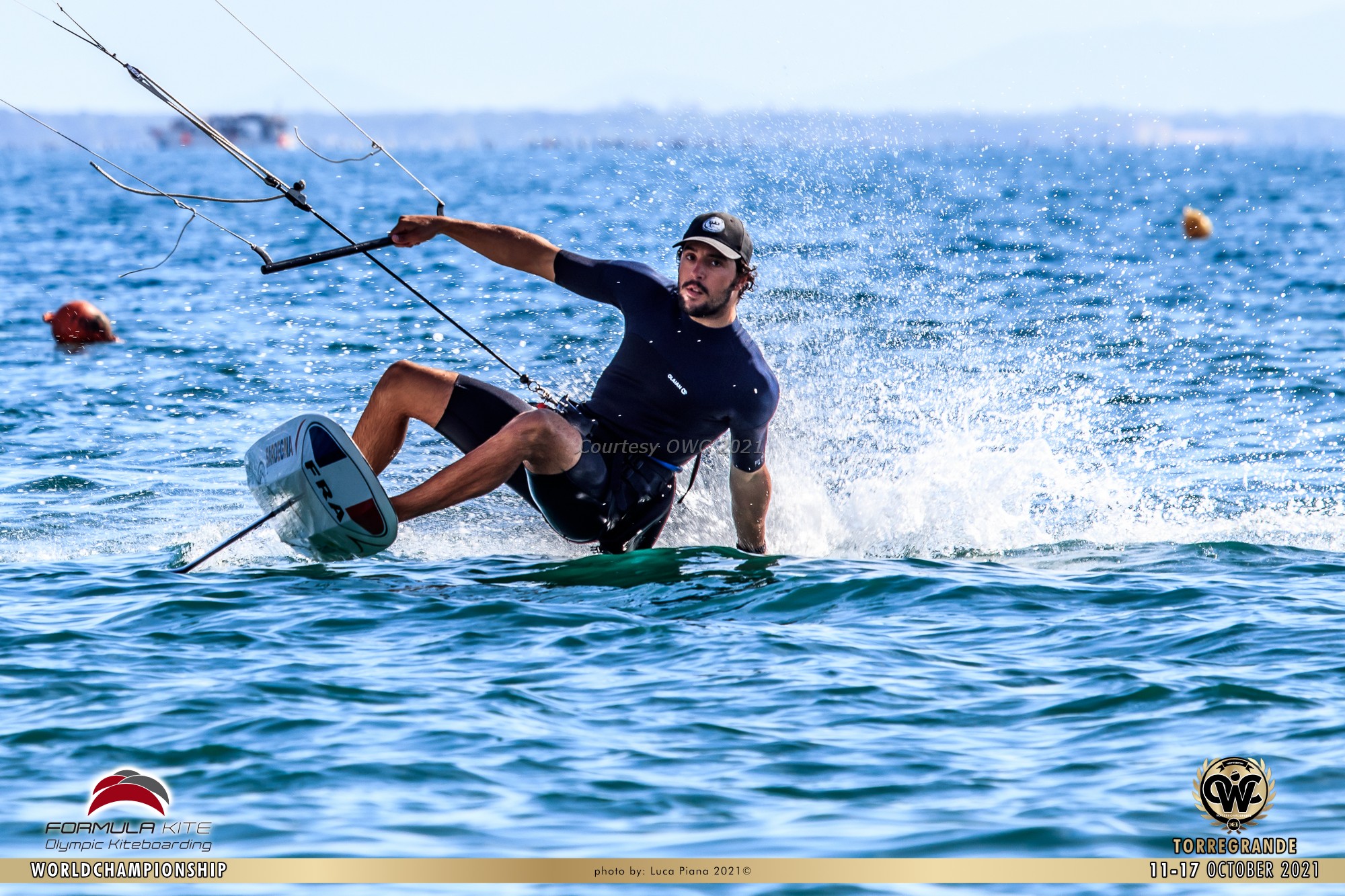 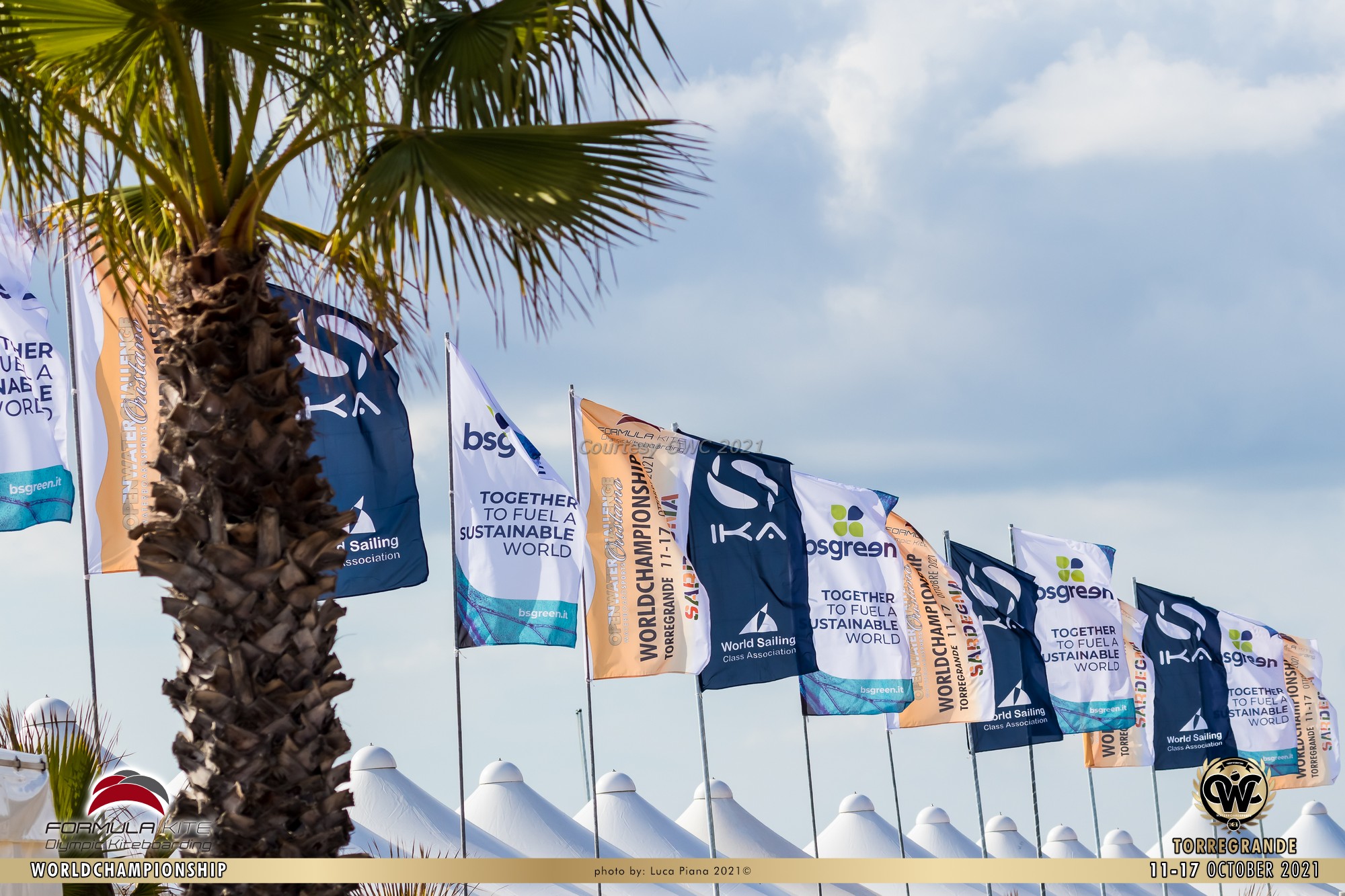 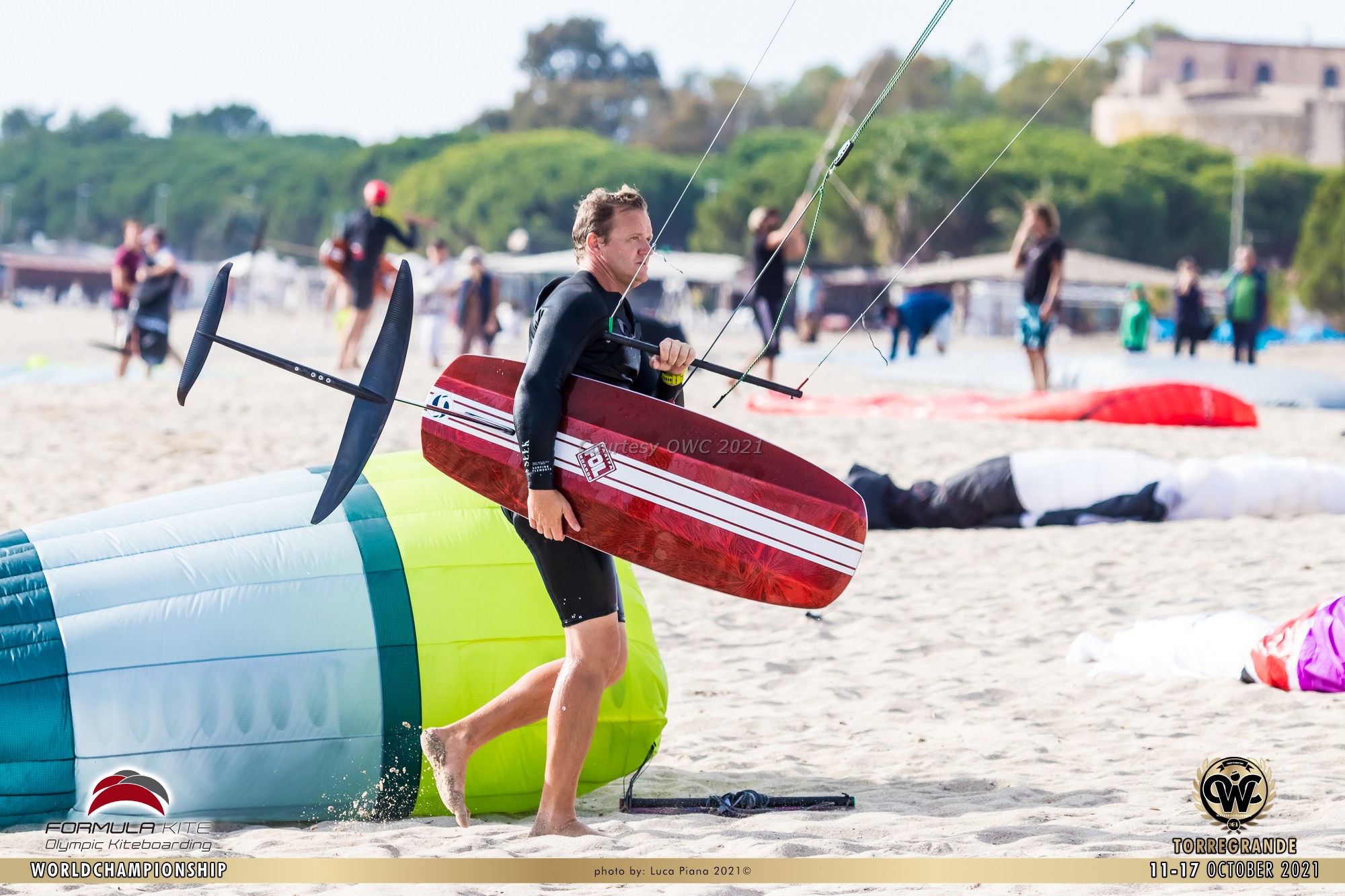 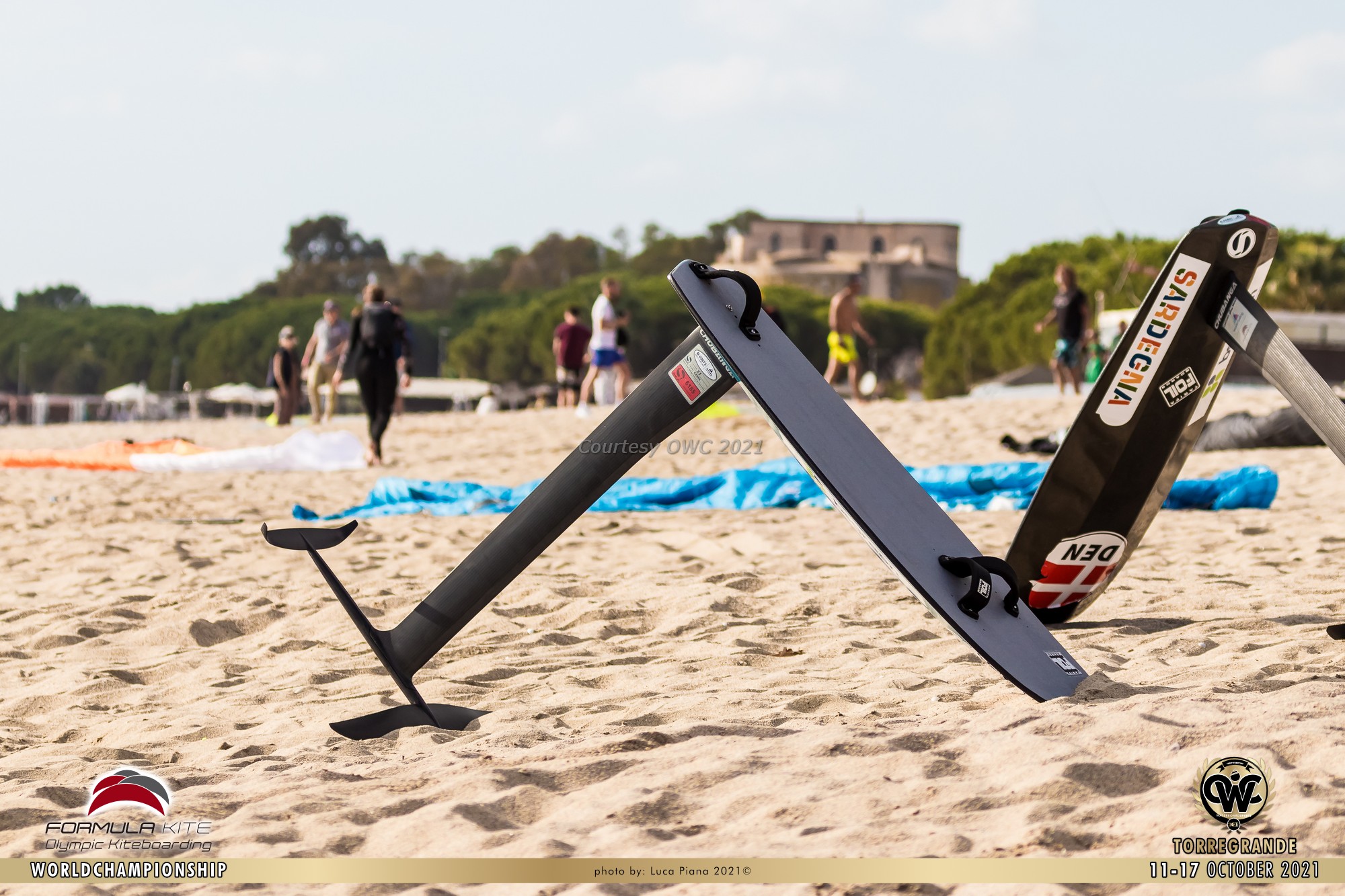 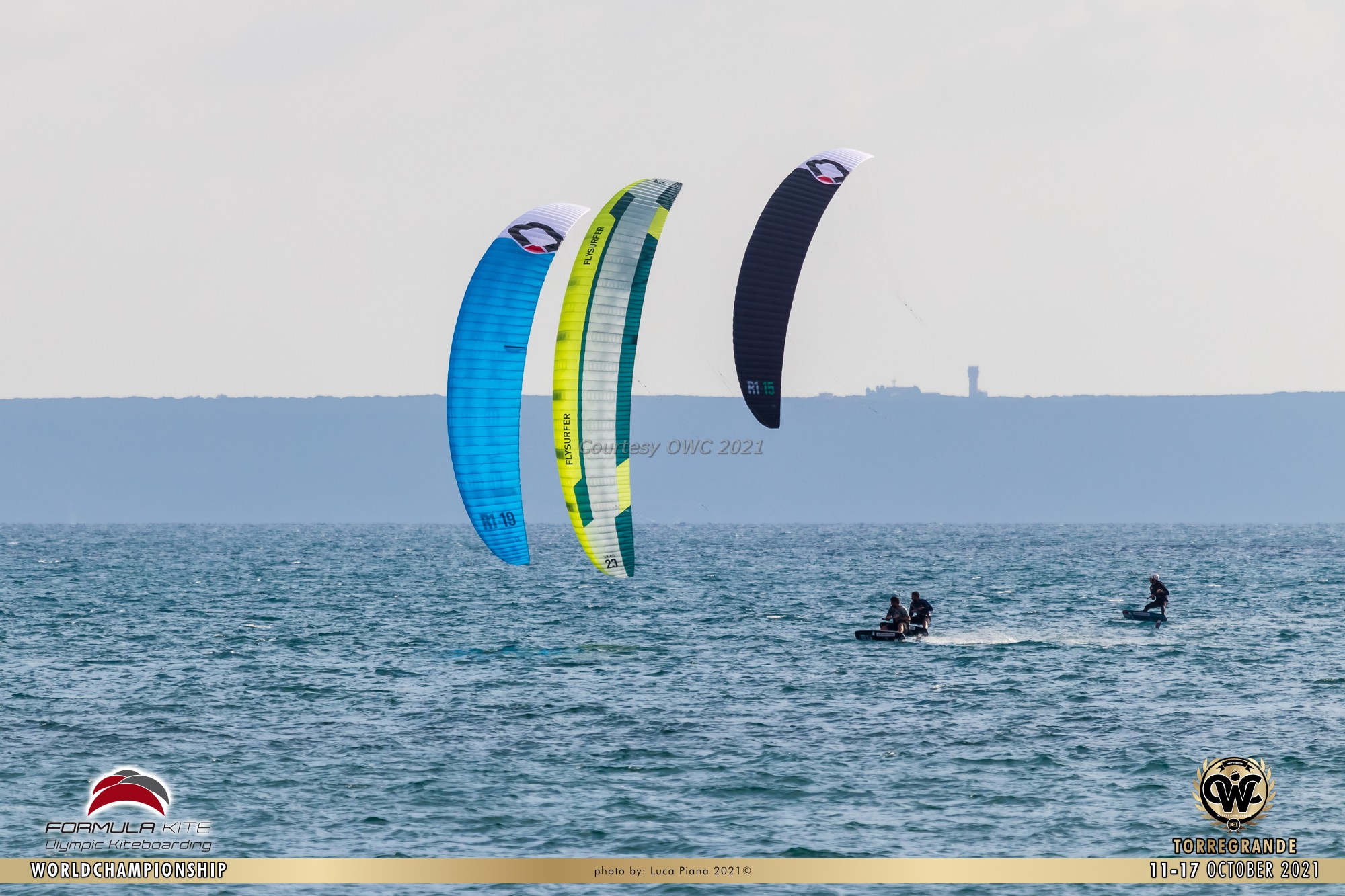 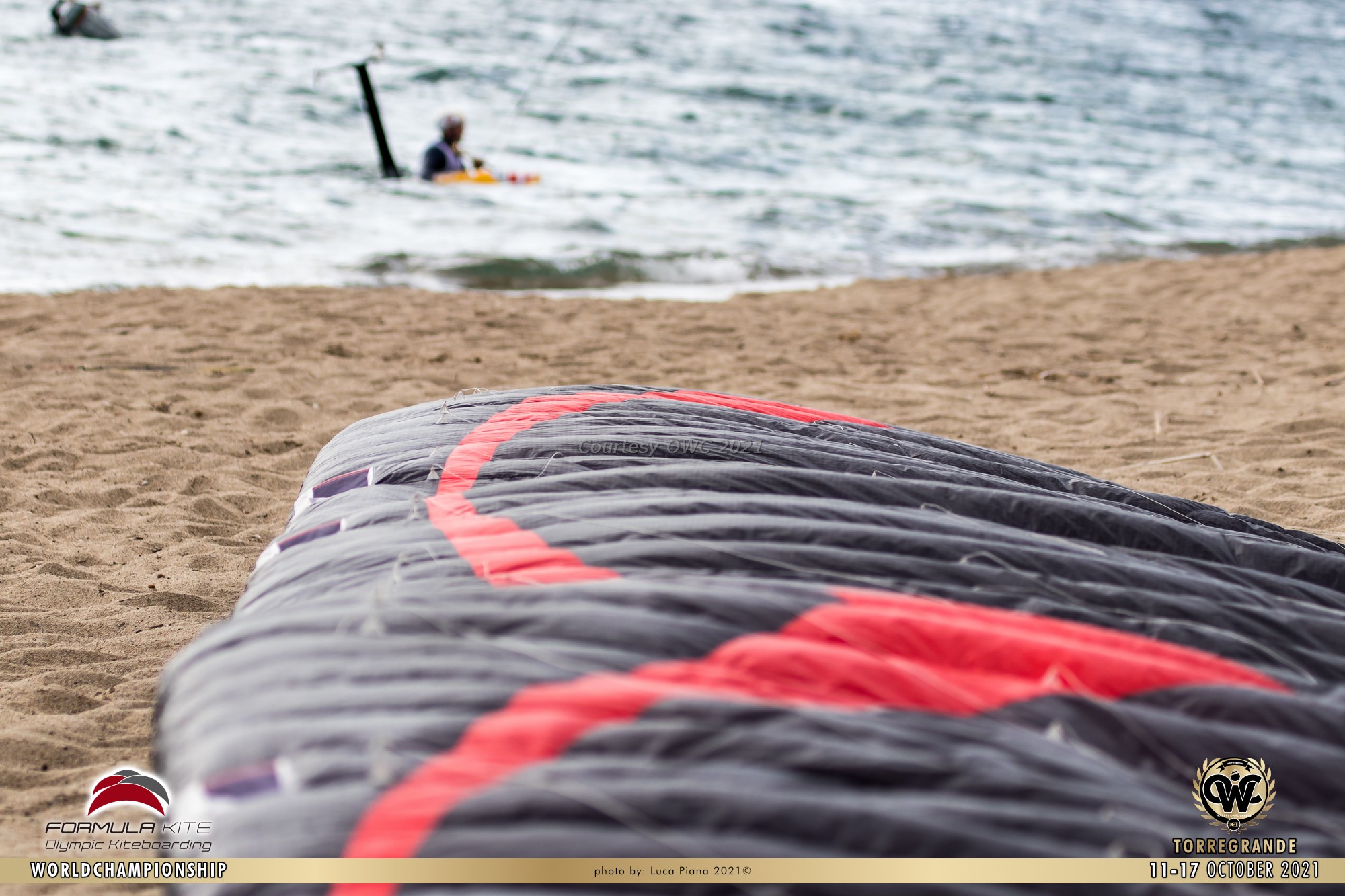 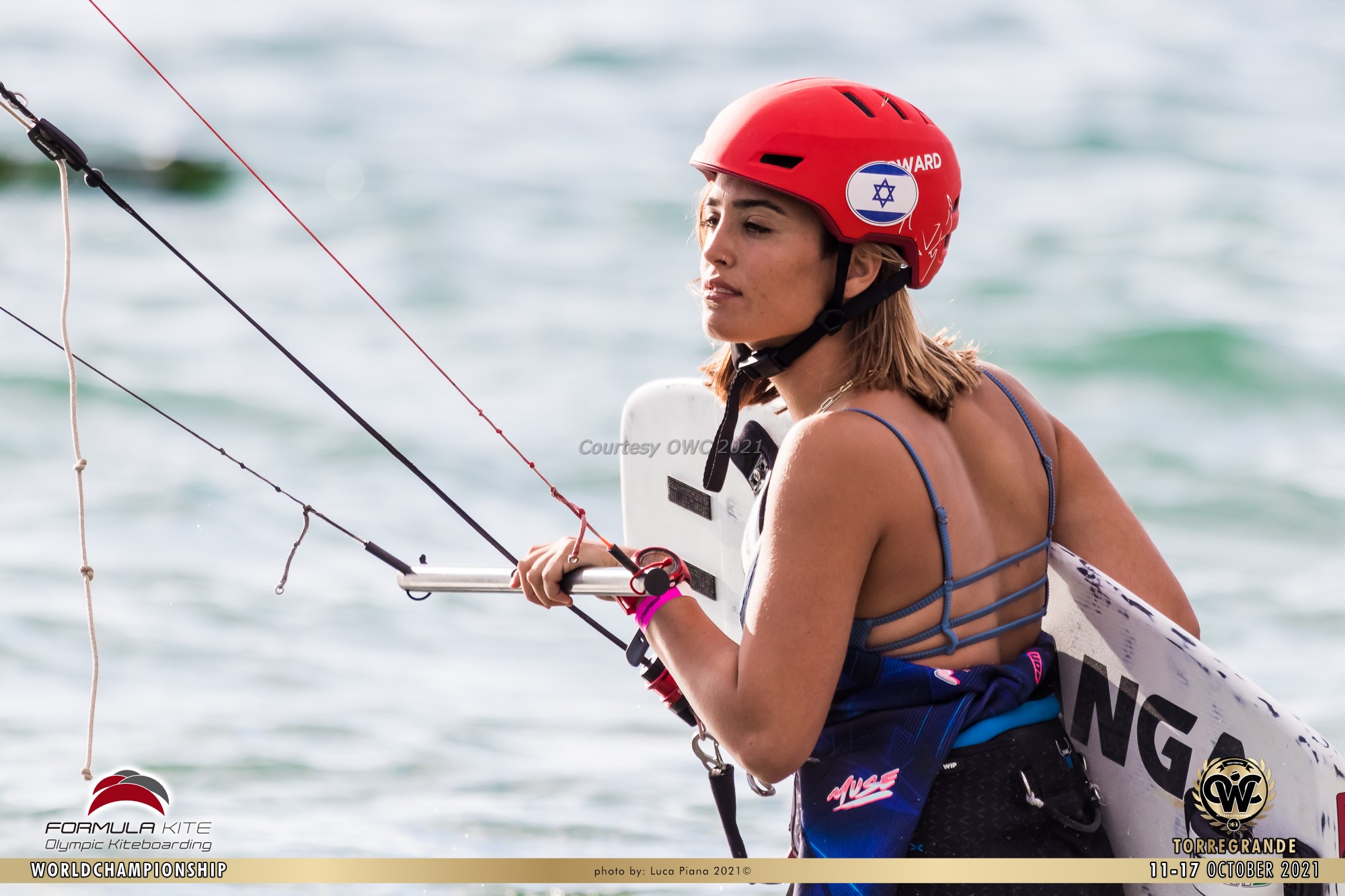 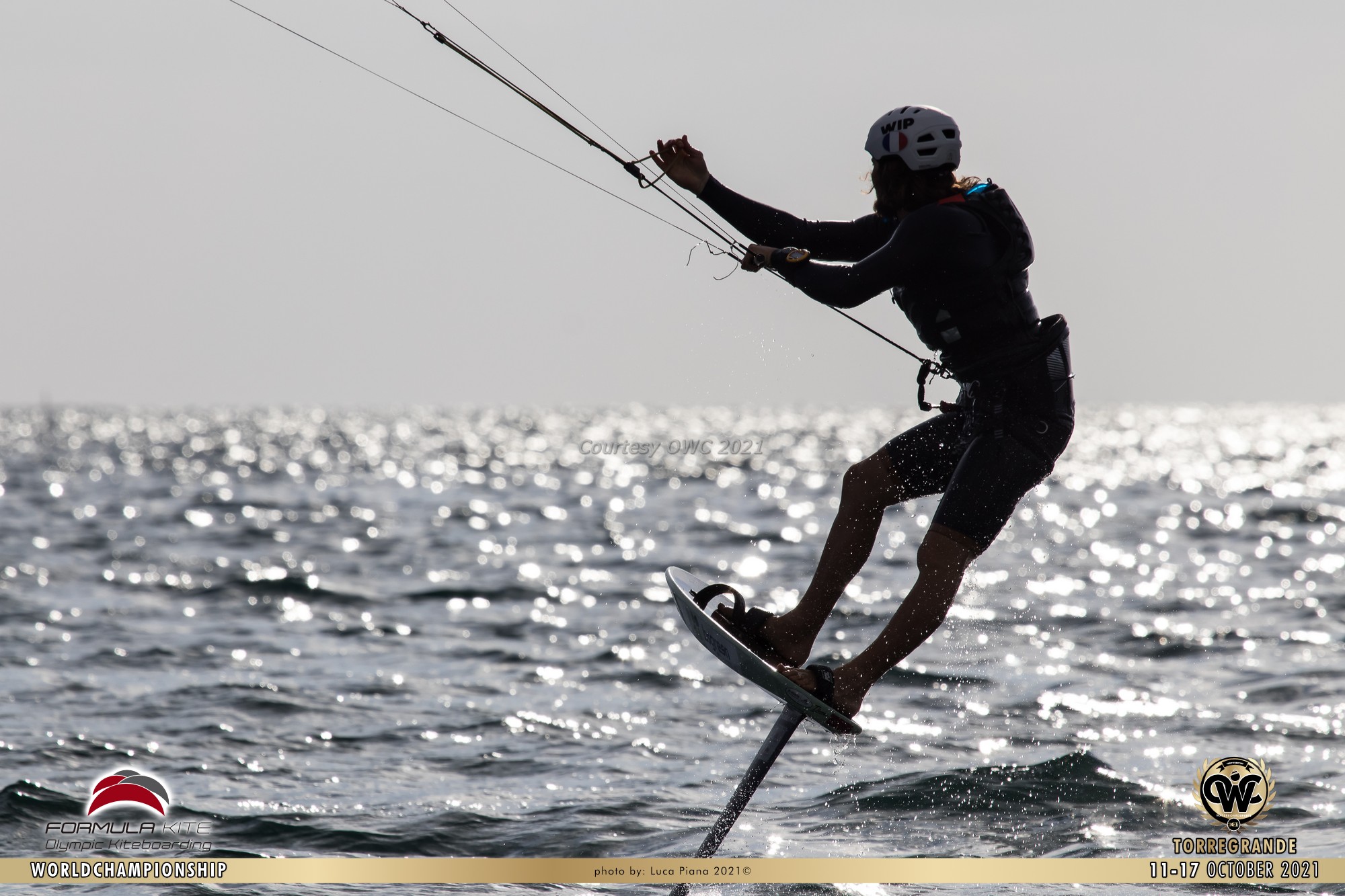 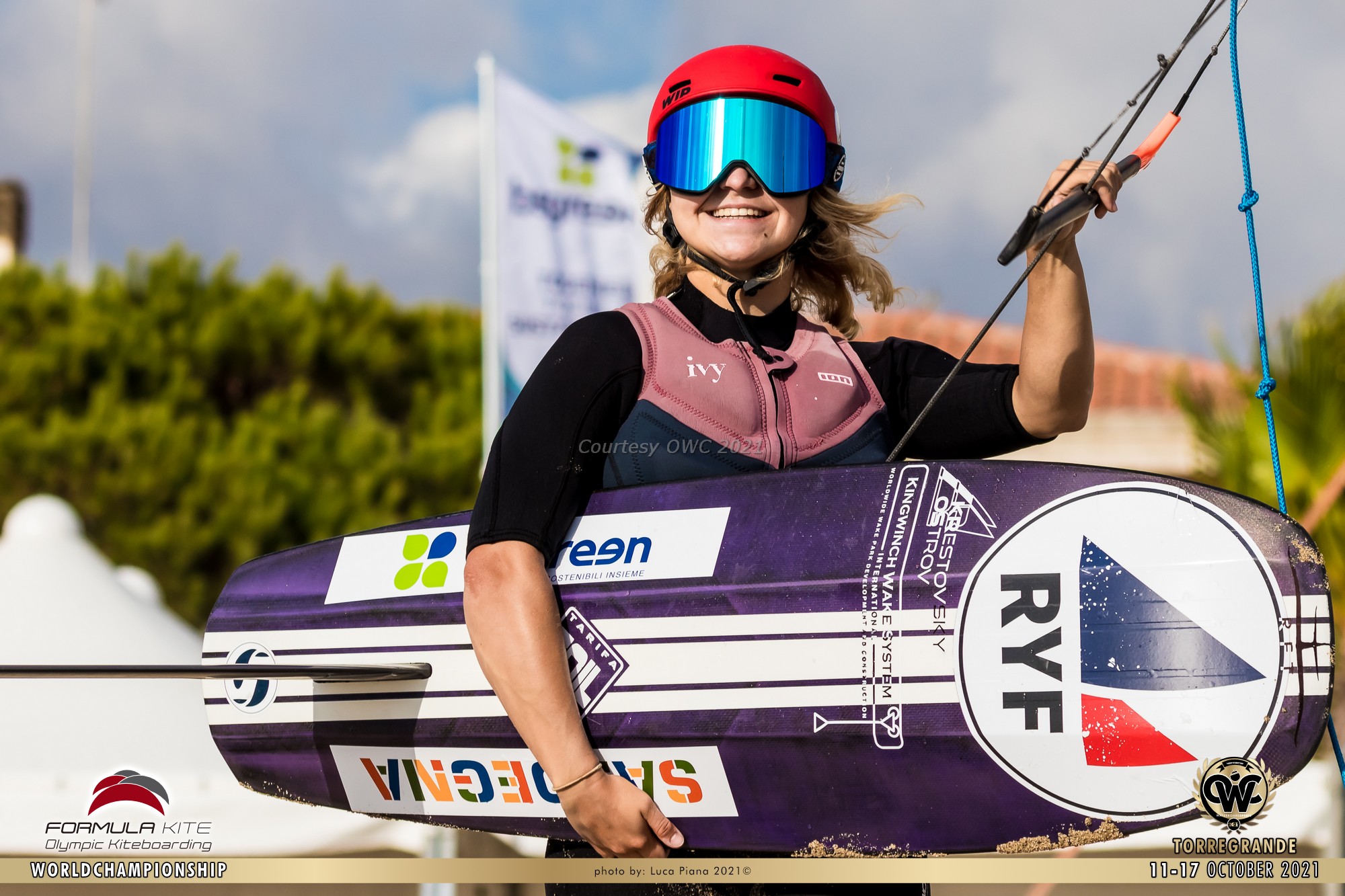 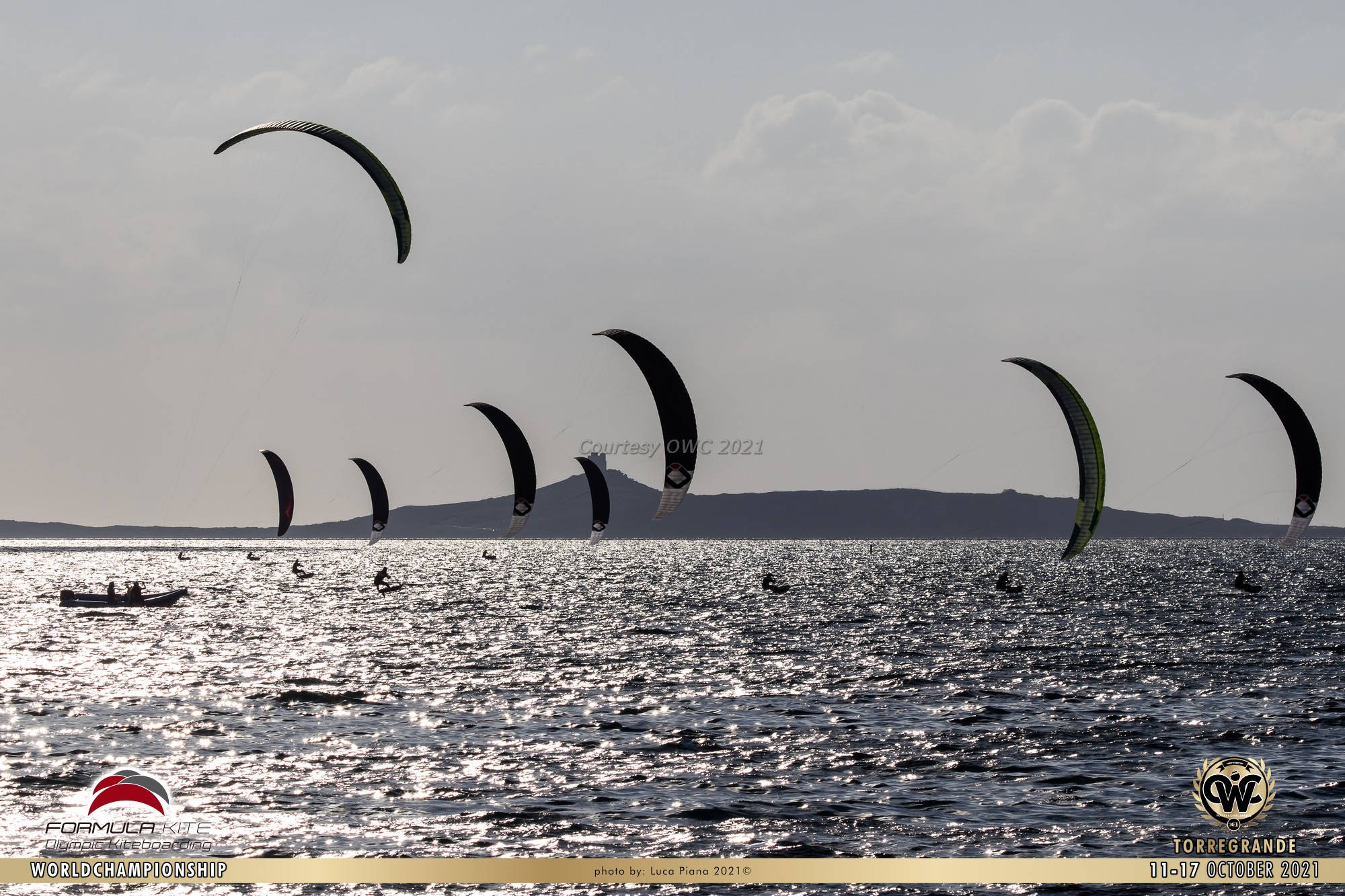 Marina di Torre Grande- The Kiteboarding World Championship started from the Gulf of Oristano: today the first official free practice sessions for 140 athletes from over 33 nations. Along the shores of Torre Grande, you can hear English, French, Croatian, Polish, Columbian, Thai. The teams have been at work for various weeks, testing, among other things, the marine weather forecast of the gulf, which appear favourable for the next few days of the international competitions.

The free practice sessions of the Formula Kite World Championship are held on the afternoon of Tuesday 12th October starting at 3 pm.

From Oristano to Paris 2024. The show that Torre Grande will live until Sunday 17th October will be a preview of what will be seen at the Olympic Games in Paris 2024: anyone will be able to admire this great moment of sport from the beach and the coast.
Among all the enrolled athletes at this world championship, the world and continental titles are represented mostly by the French: Maxime Locher, Axel Mazella, Theo De Ramecourt, are the names of the champions who have won the world and European championships in recent years.
In Torre Grande there is also the German team with Florian Gruber, former world champion, and the English team with Connor Bainbridge, holder of the last European tournament.
From Singapore, Maximilian Maeder fresh winner of the European championship, a junior world title in his hands.
Among the women, we note the presence of Daniela Moroz representing the US team, defending world champion and the Polish athlete Julia Damasiewicz who obtained the European title in 2020.

“We are satisfied and excited for this great adventure that rewards the work done over the years. – says Eddy Piana, organizer of the event – The choice of the Federation fell on the Open Water Challenge and Eolo Beach Sports organization, and we are proud of it. We are happy to see Torre Grande at the centre of the world, the images of this world championship will bounce in all countries and Oristano has a great opportunity for visibility”.

“All the best athletes in the world are in Torre Grande to compete in this first Formula Kite world championship with the same Olympic format that we will see in Paris in 2024″, says Mirco Babini President of the IKA International Kiteboarding Federation and President of CKWI (National Class of Kiteboarding and Wingfoil). “The strong representation of the individual countries is an excellent sign that confirms the start of the Olympic preparation of each national team, demonstrated by the presence of the 33 nations and 6 continents (North America and South America, as per the rules of World Sailing). It is a great satisfaction for Sardinia and for Italy! Our country in the past few years has shown a great commitment to collaborate assiduously and at the forefront with the international class and the federations in support of the Kiteboard discipline.”