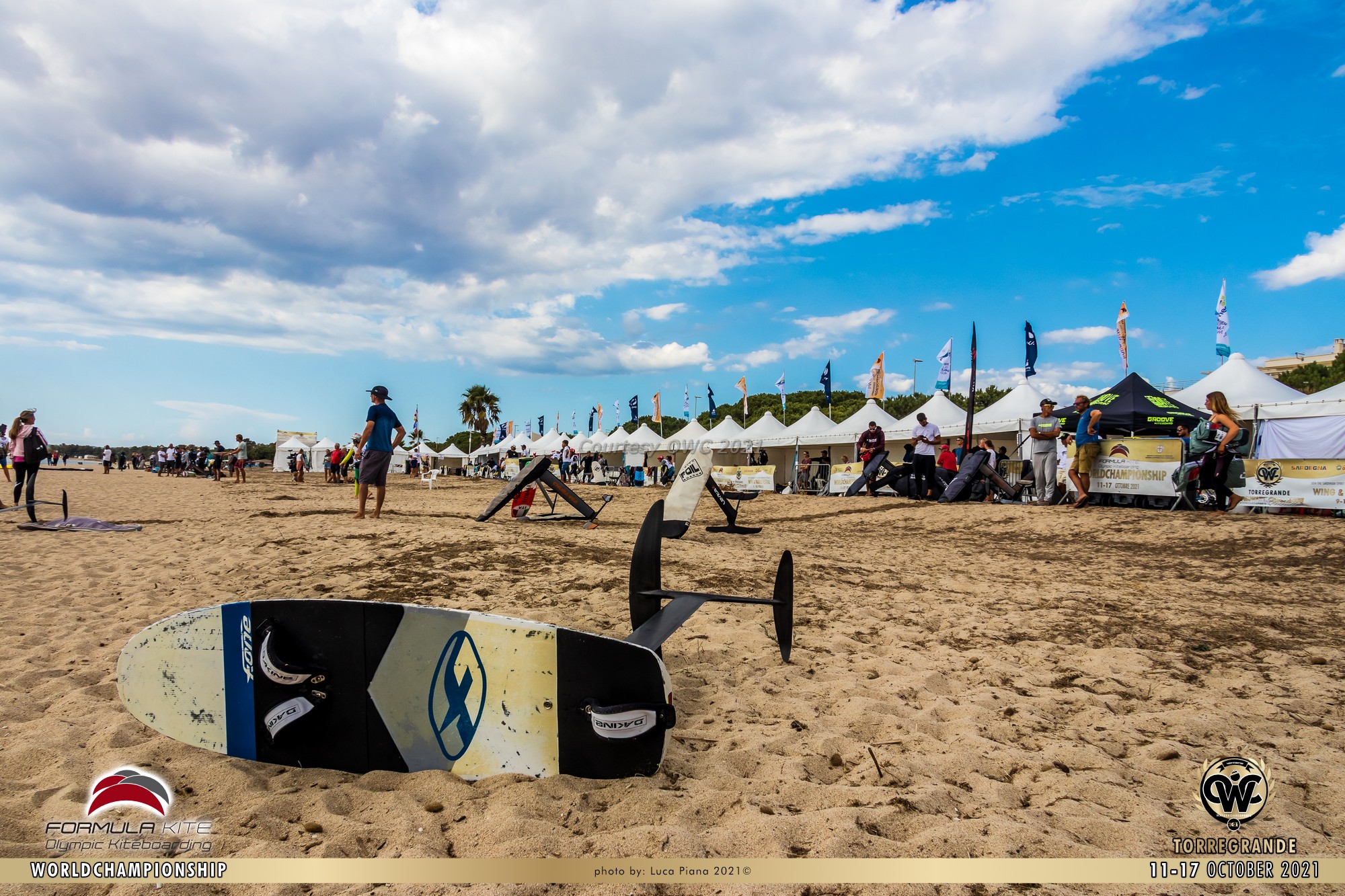 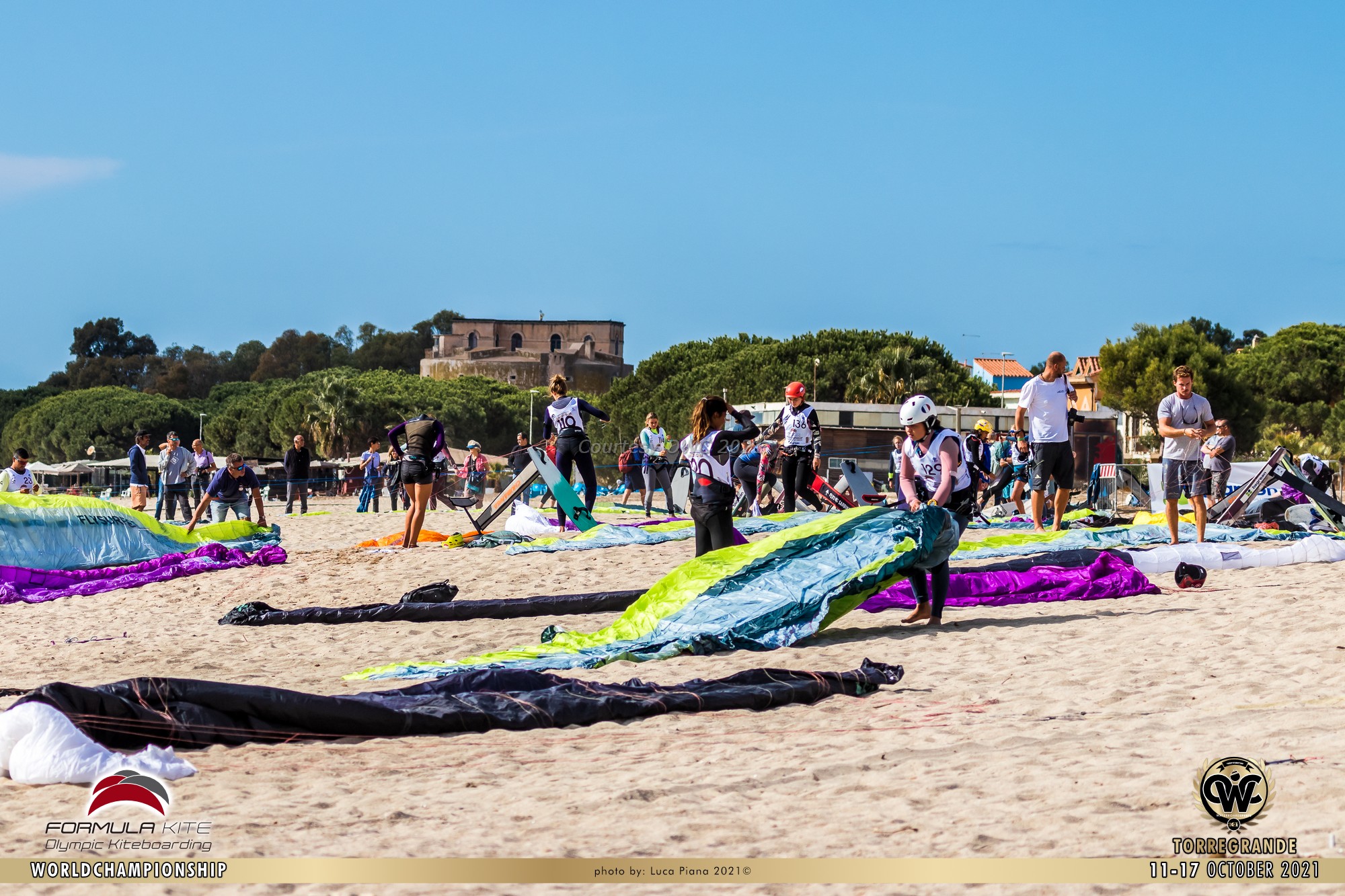 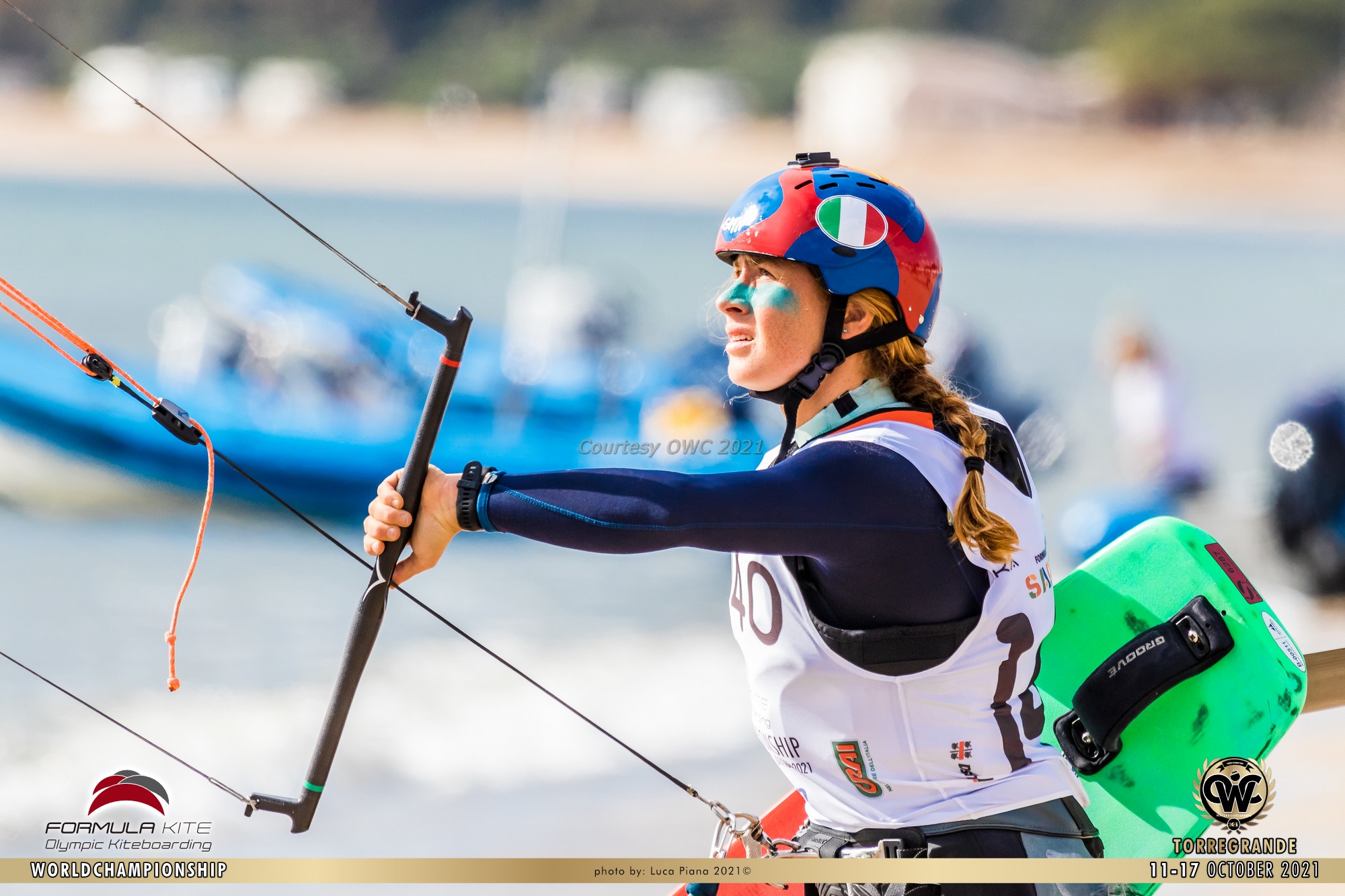 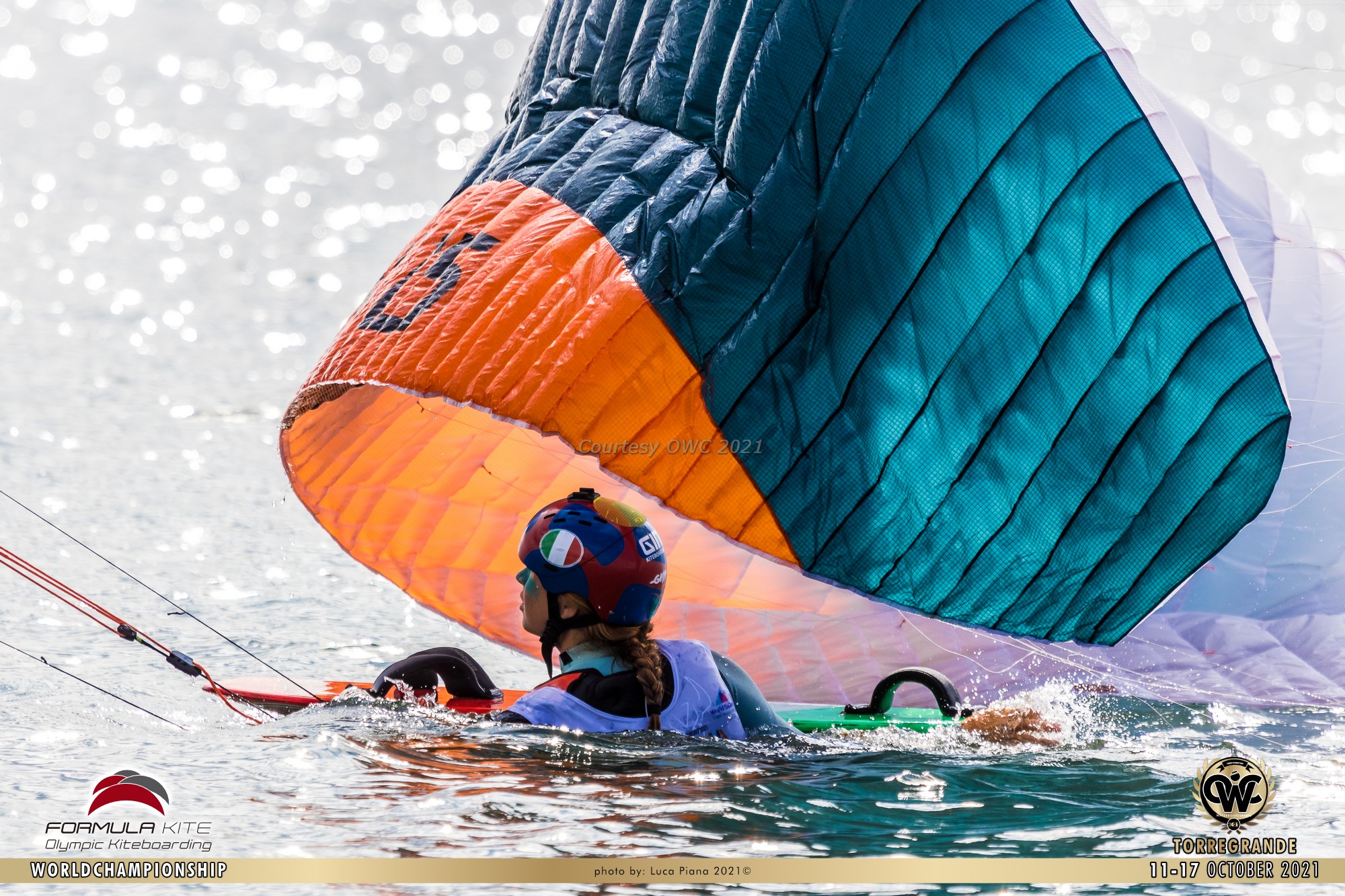 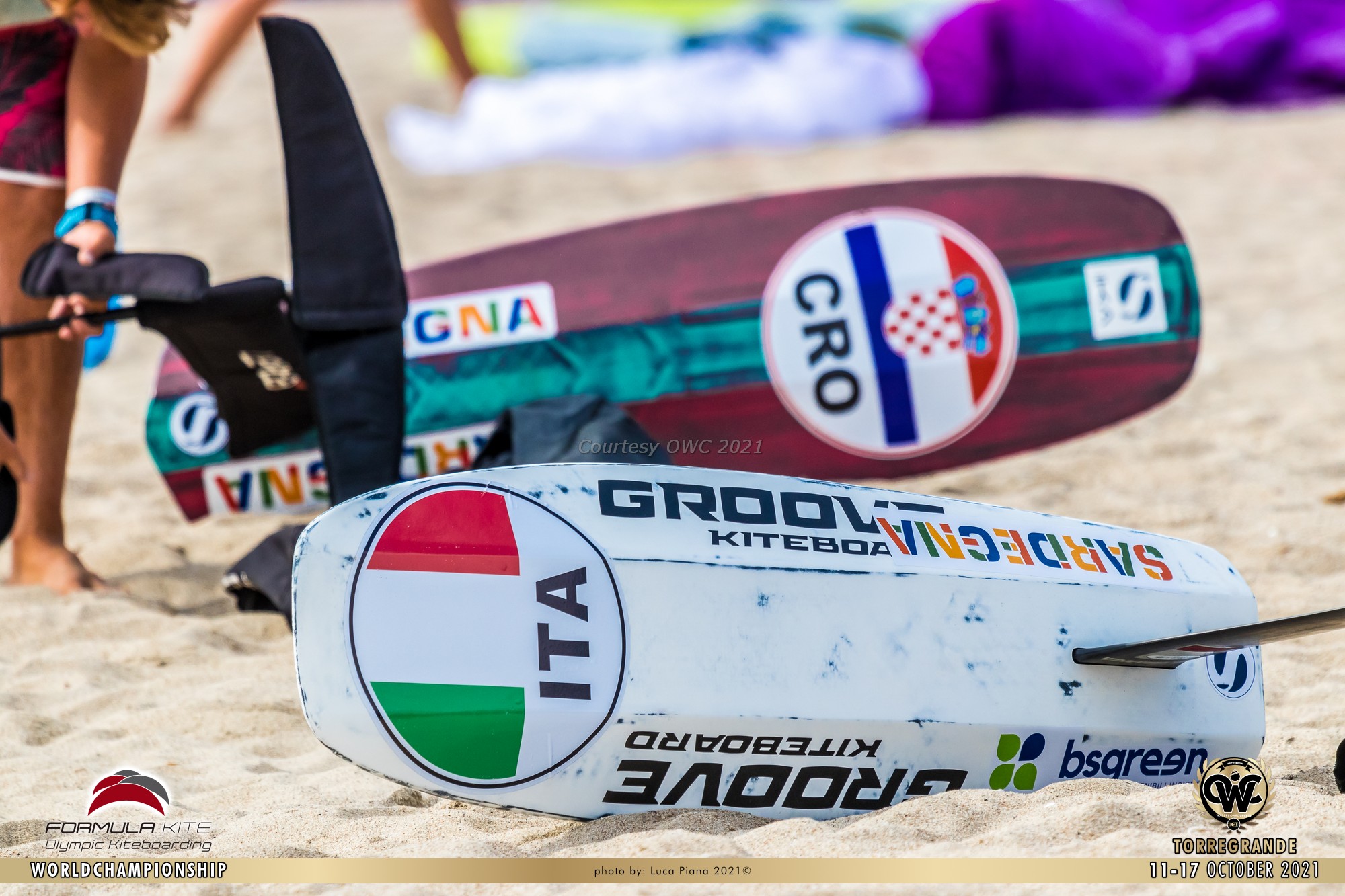 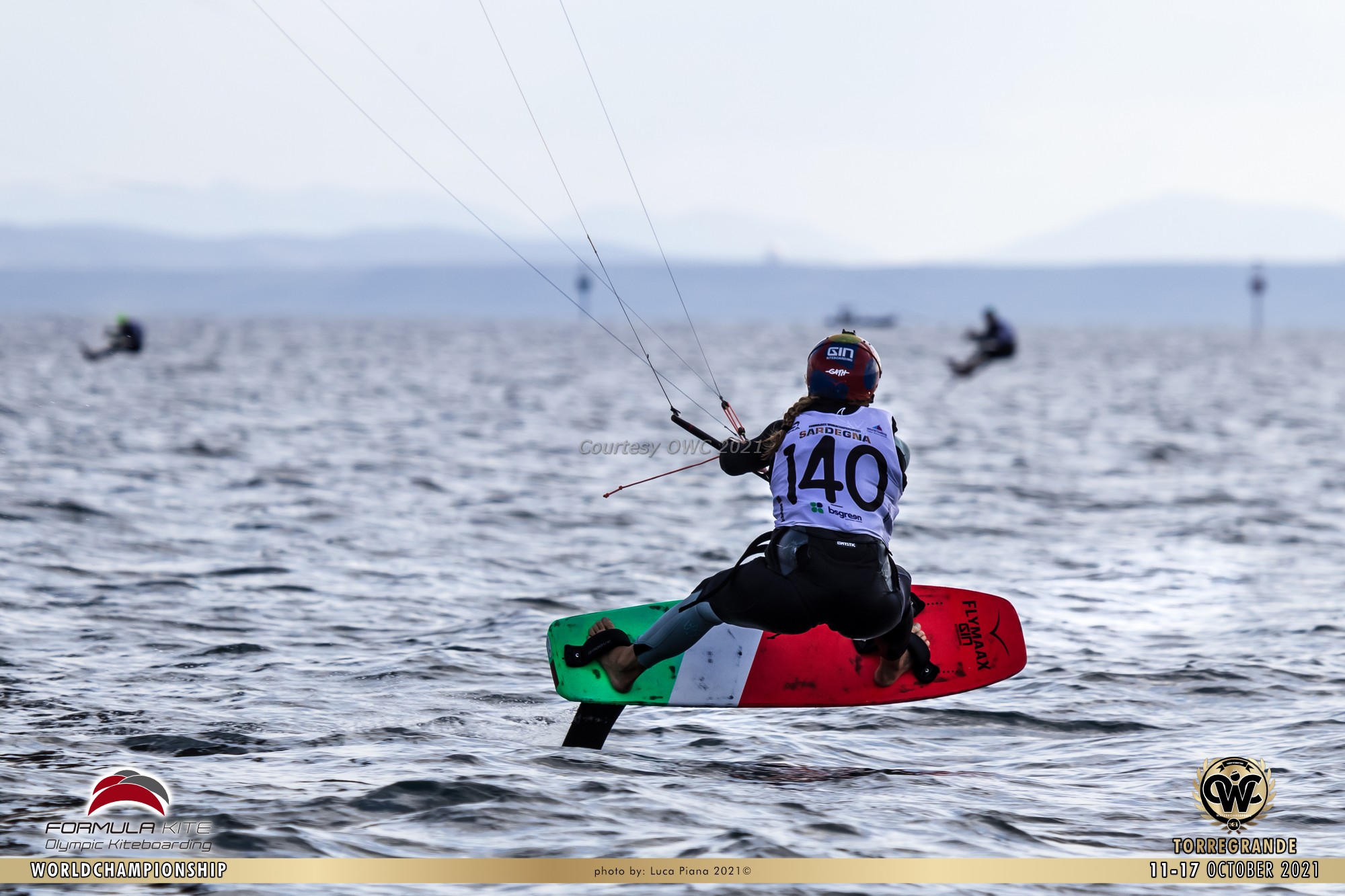 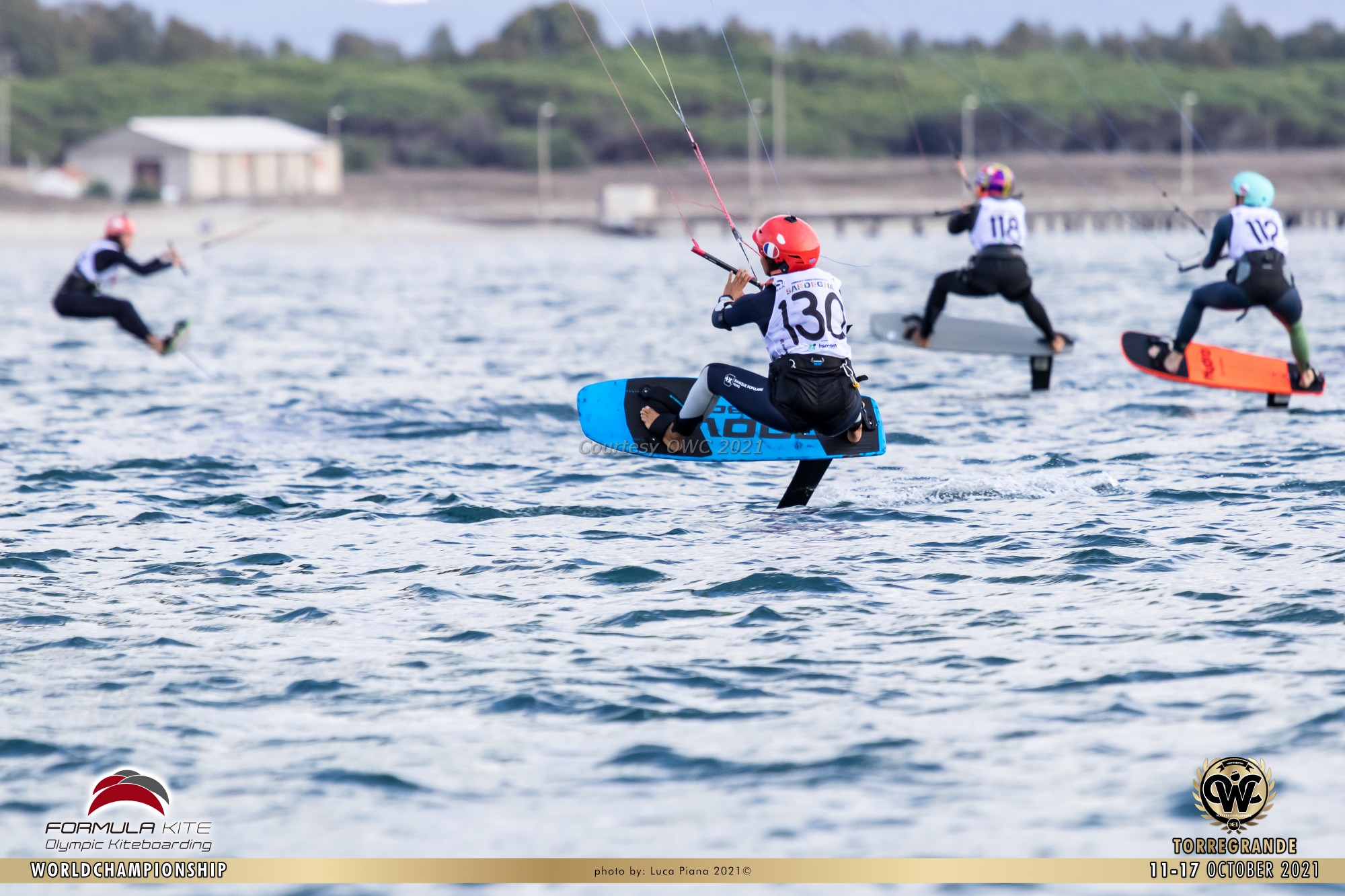 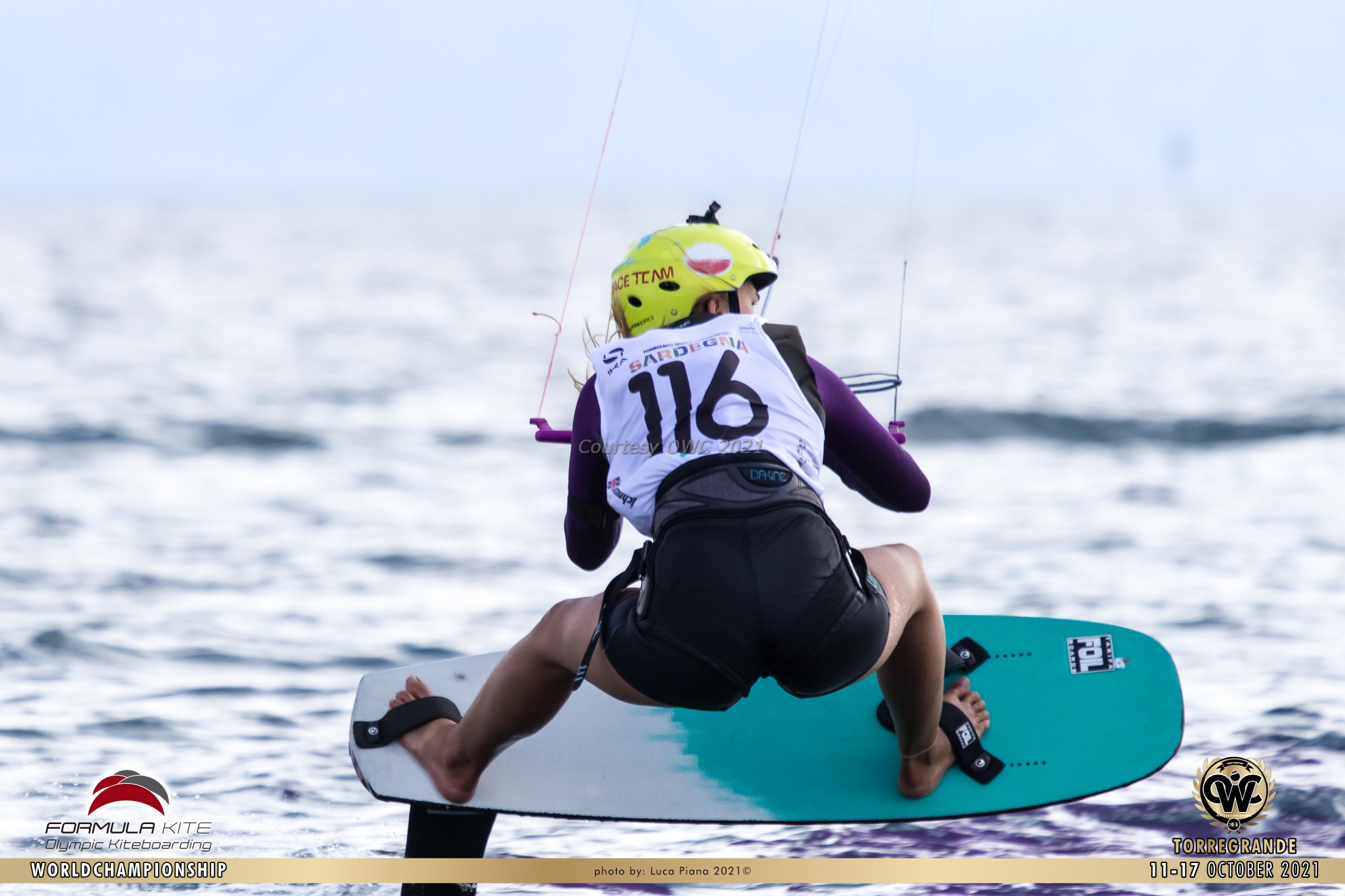 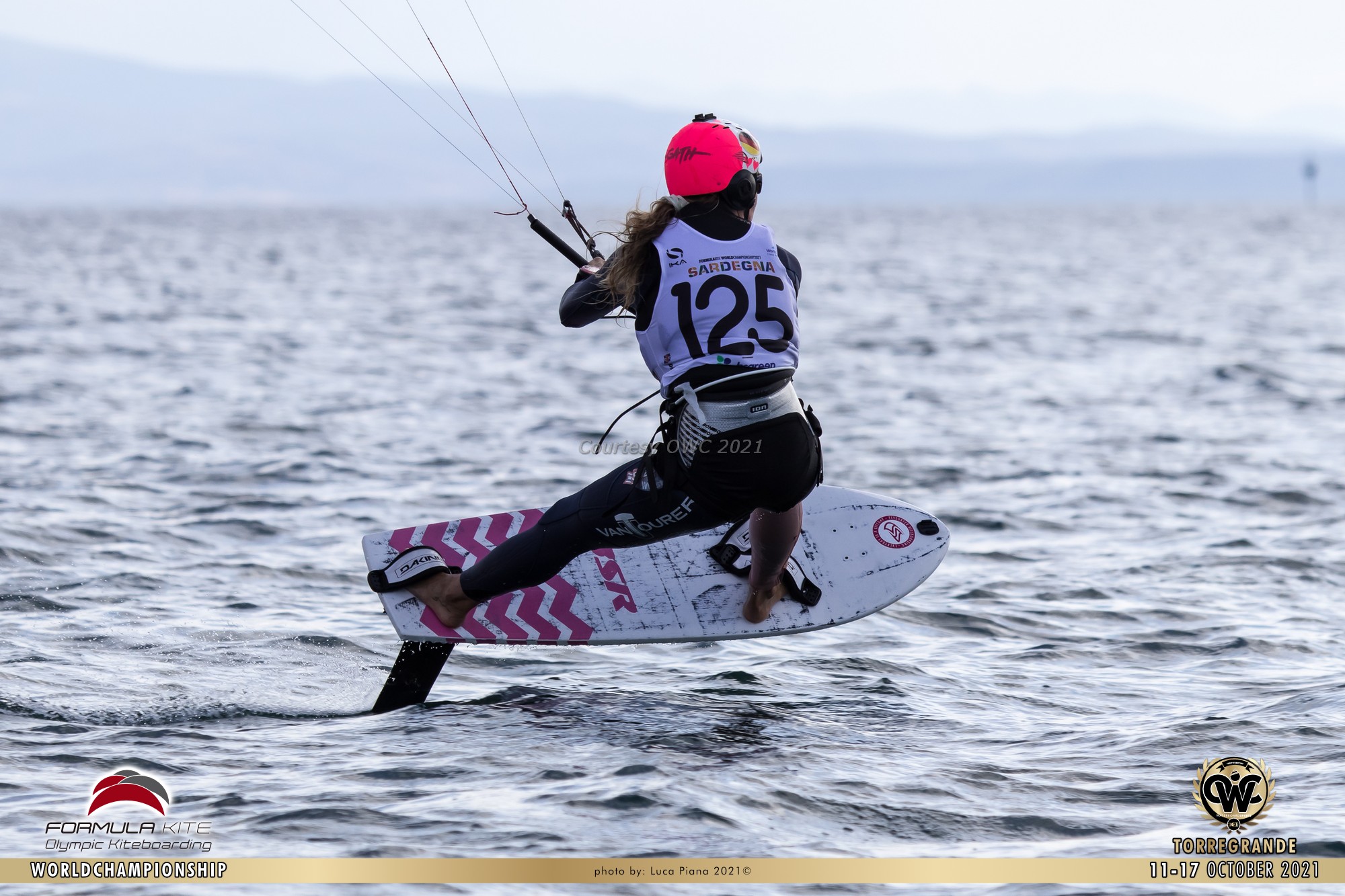 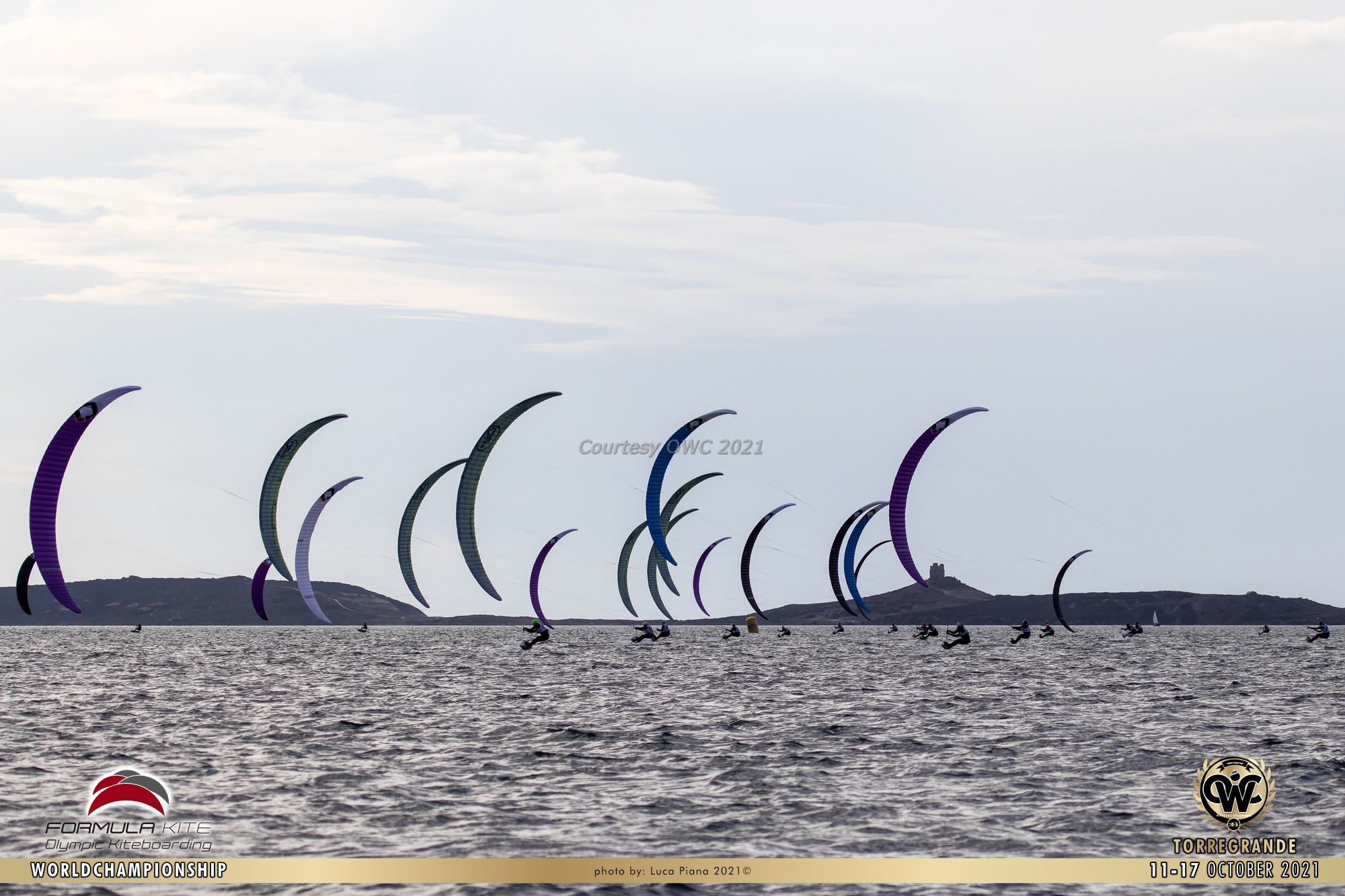 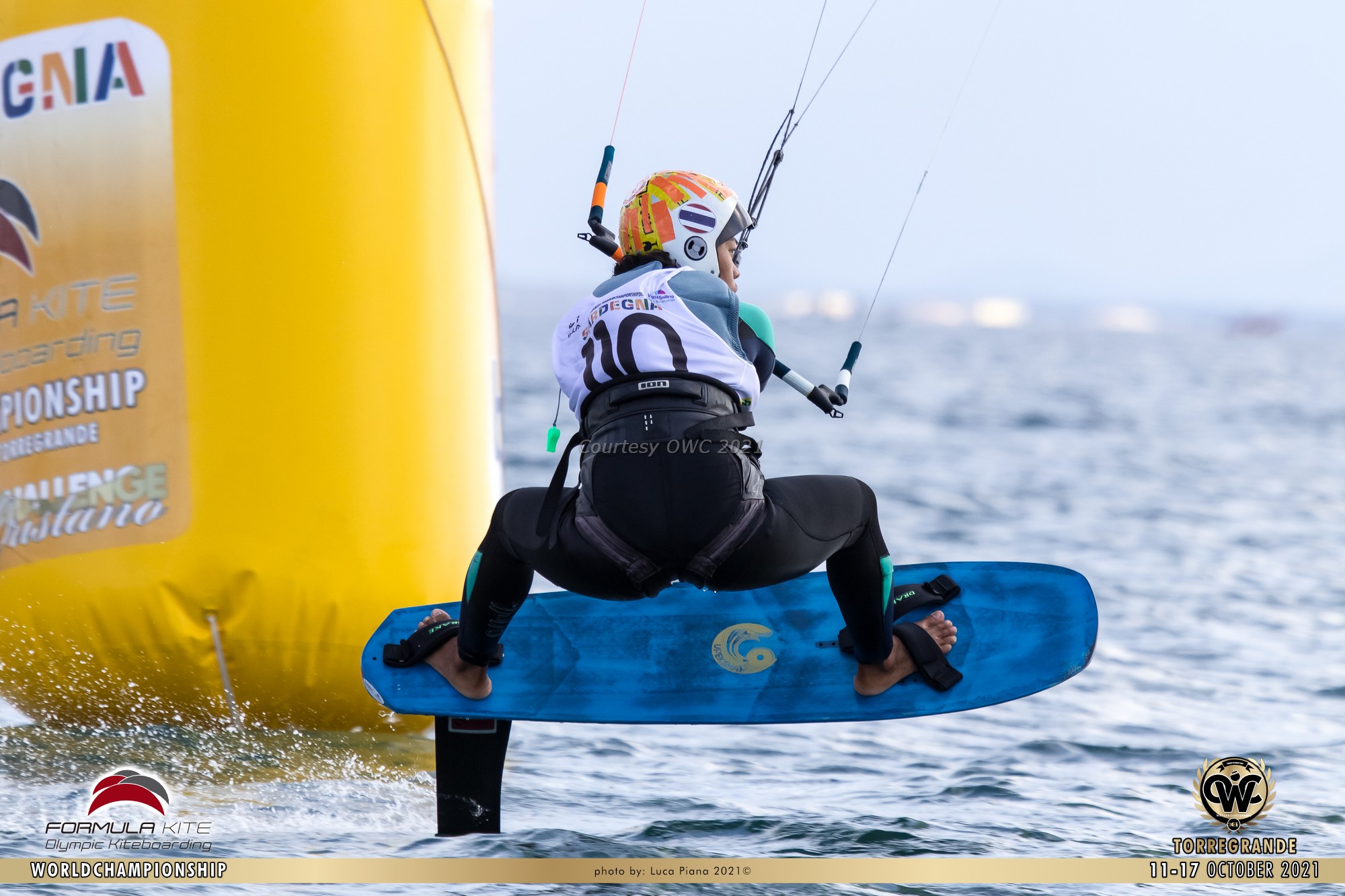 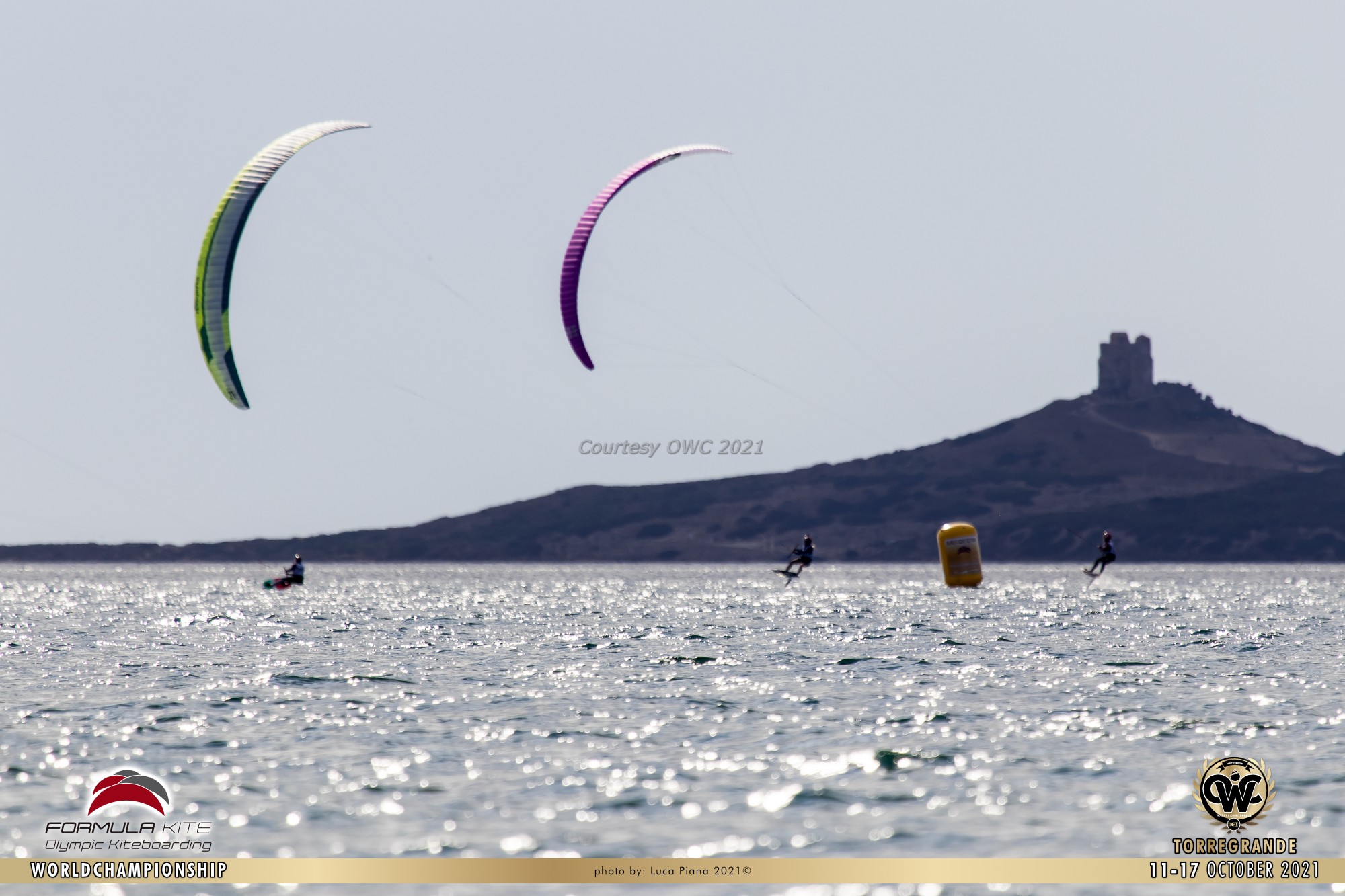 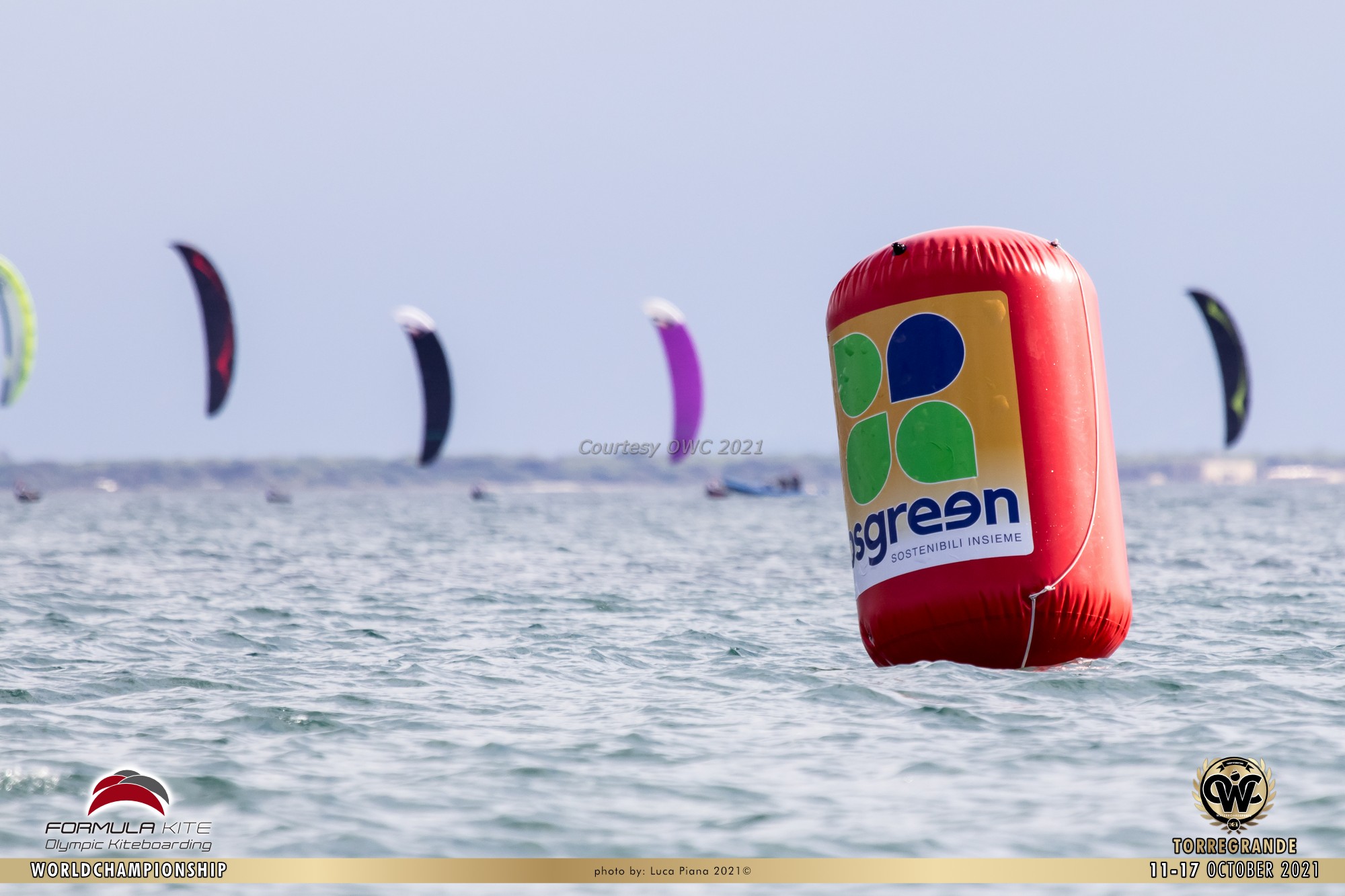 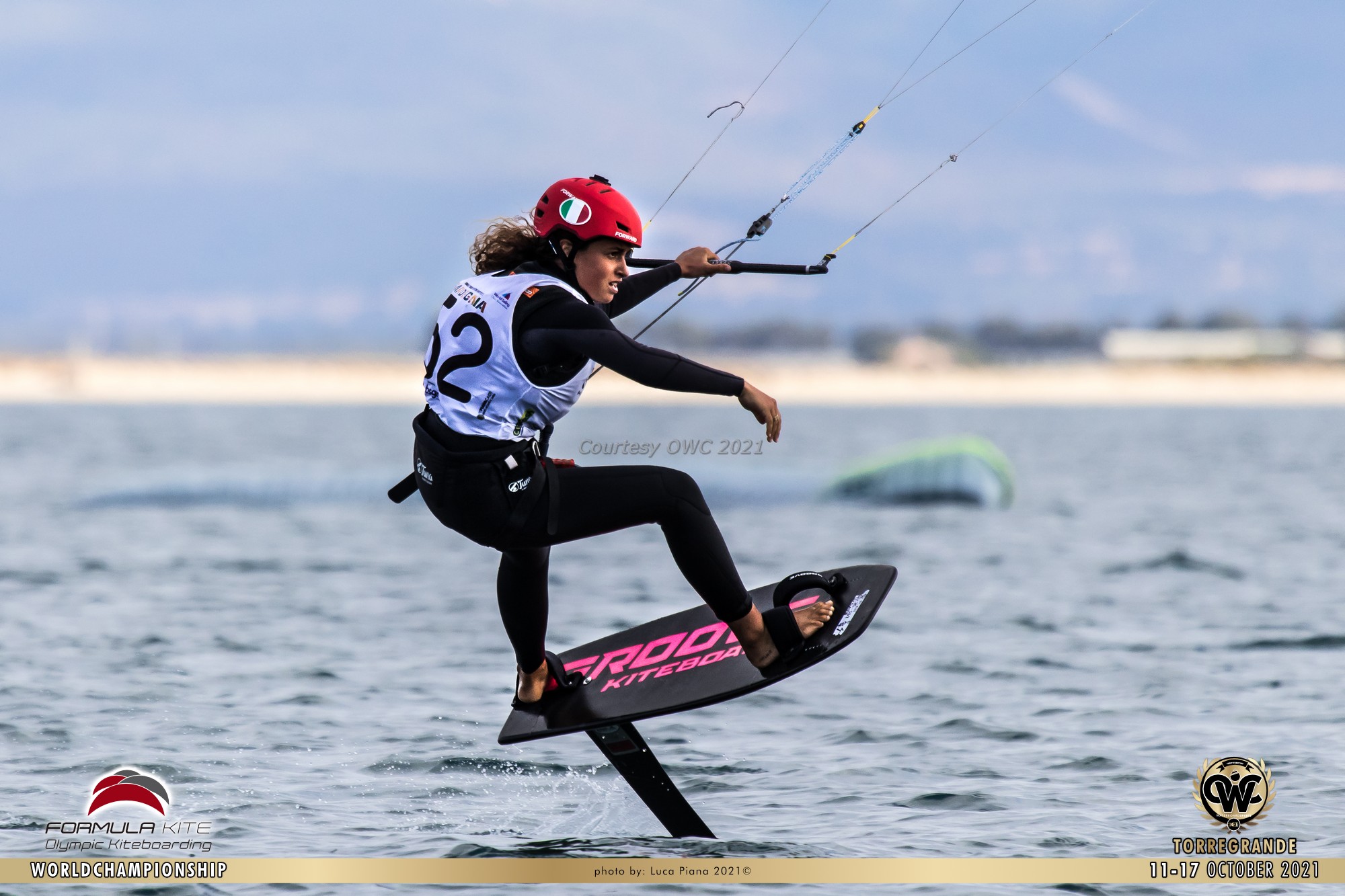 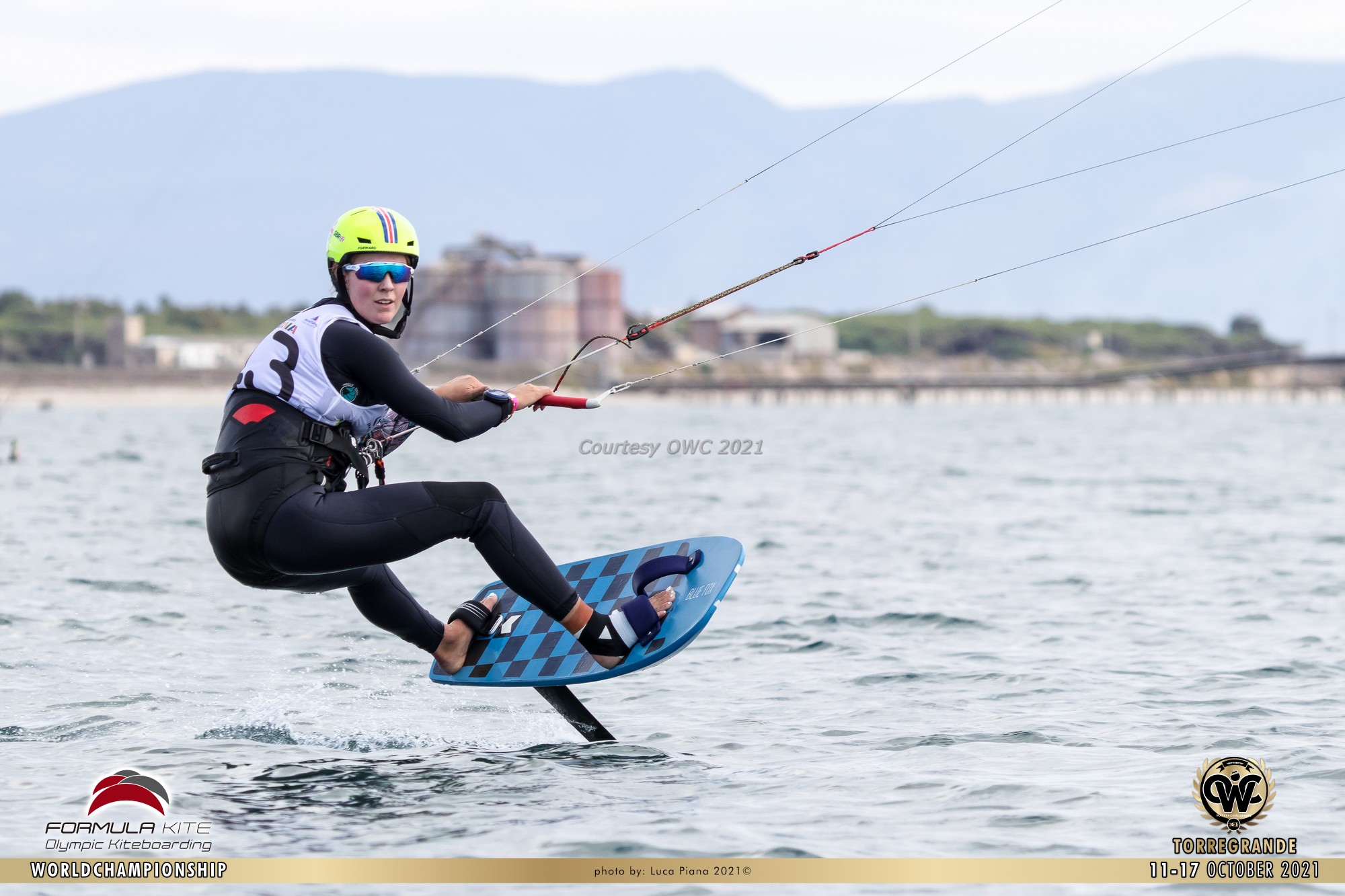 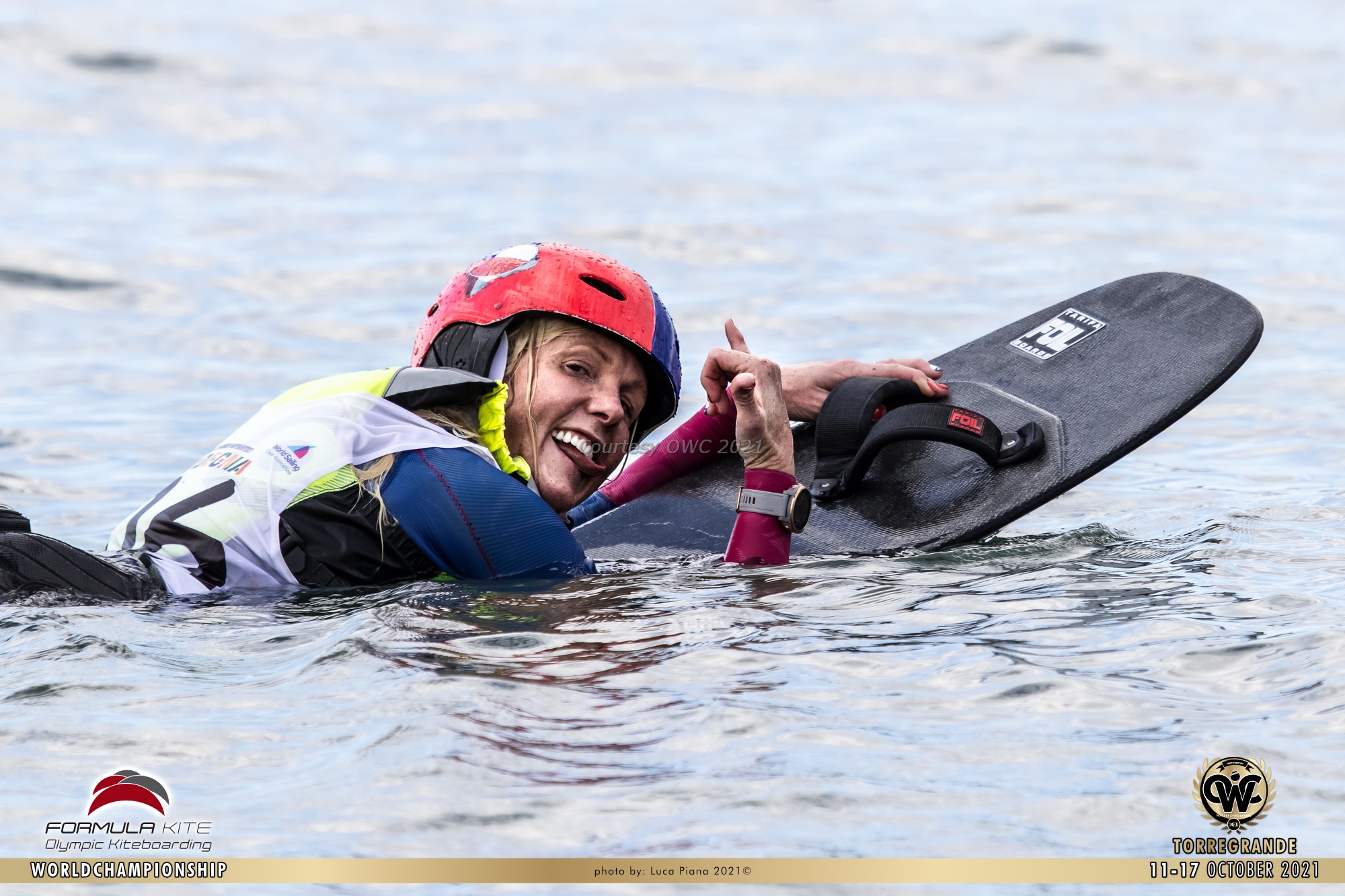 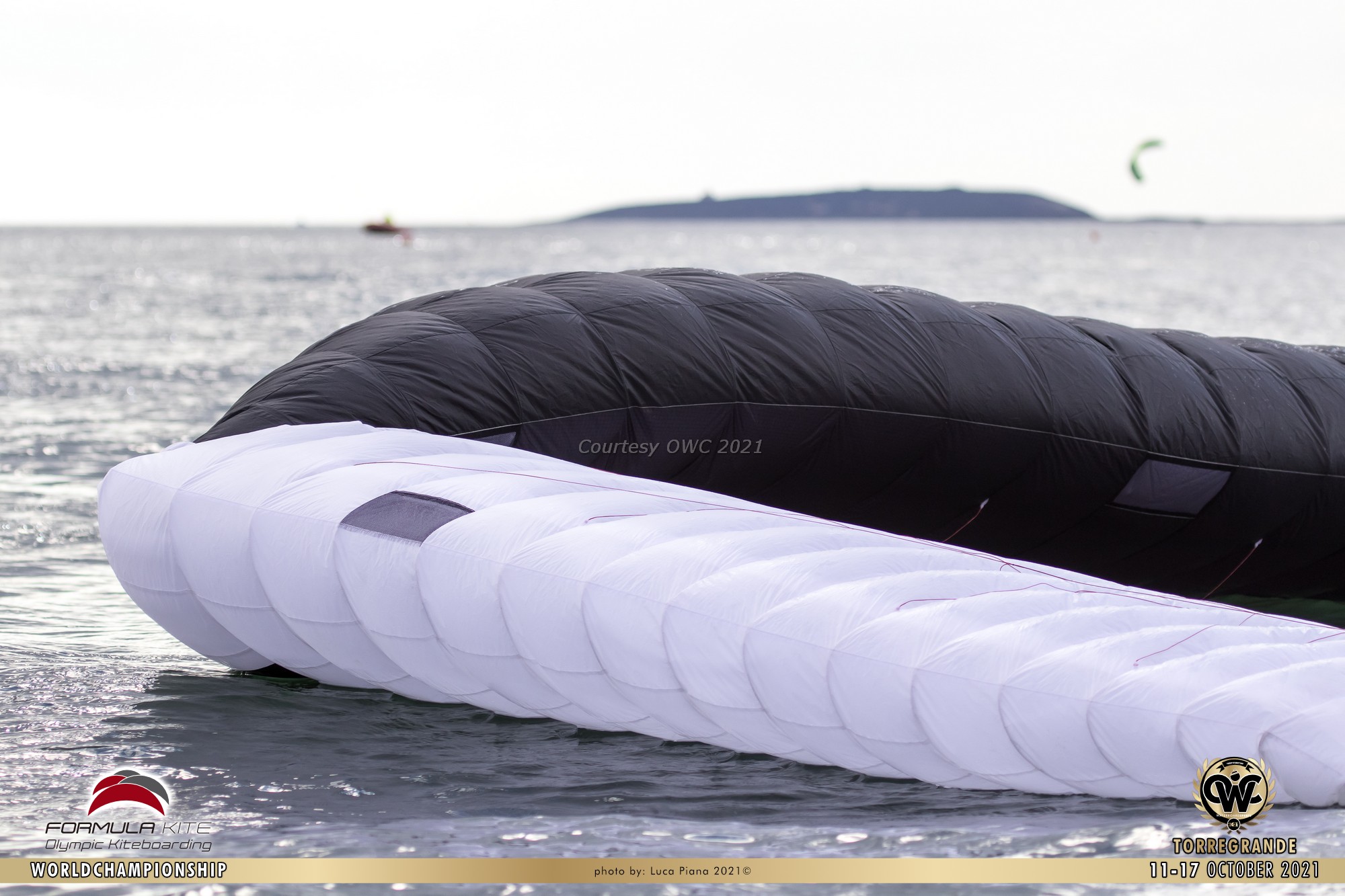 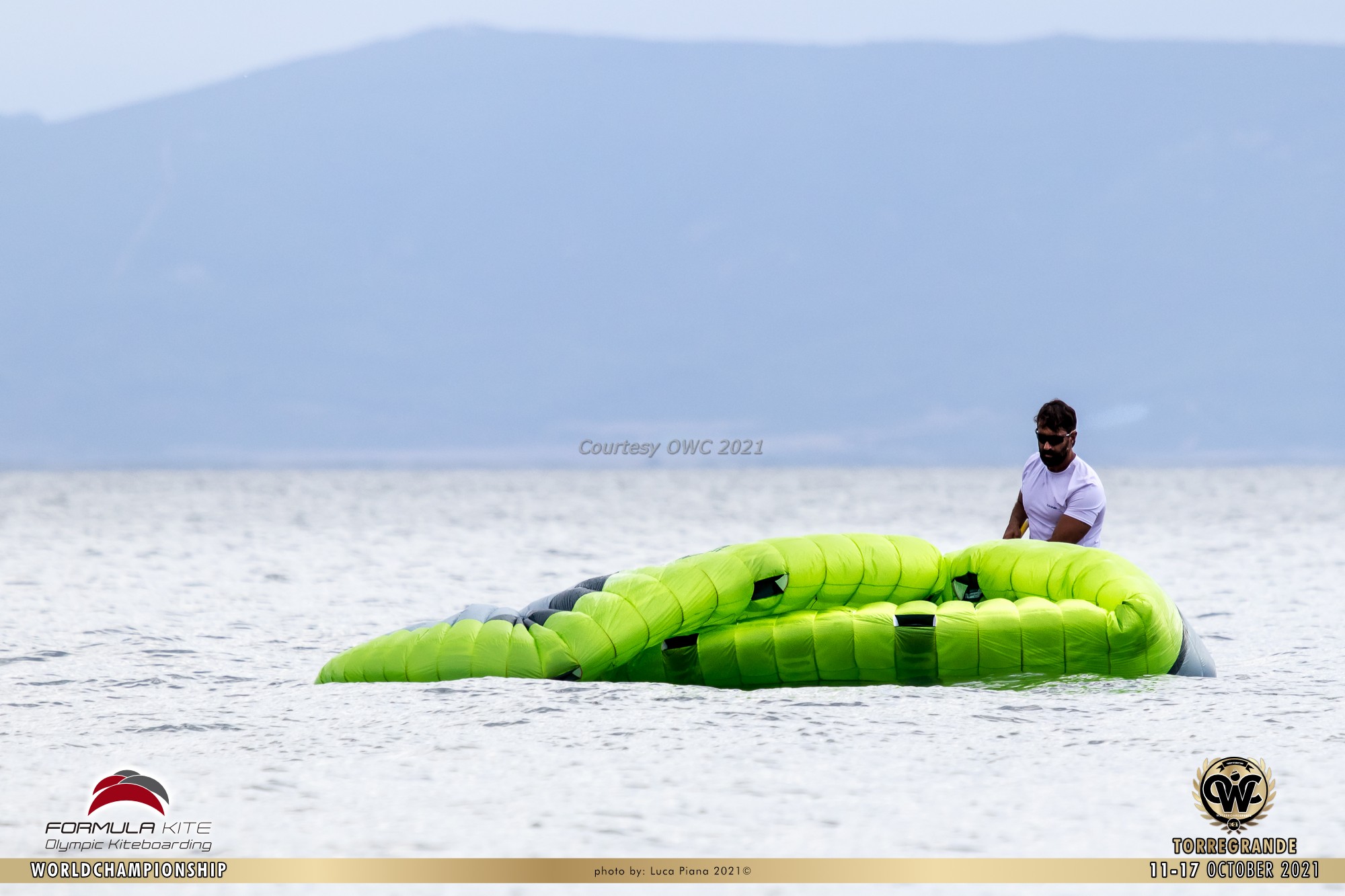 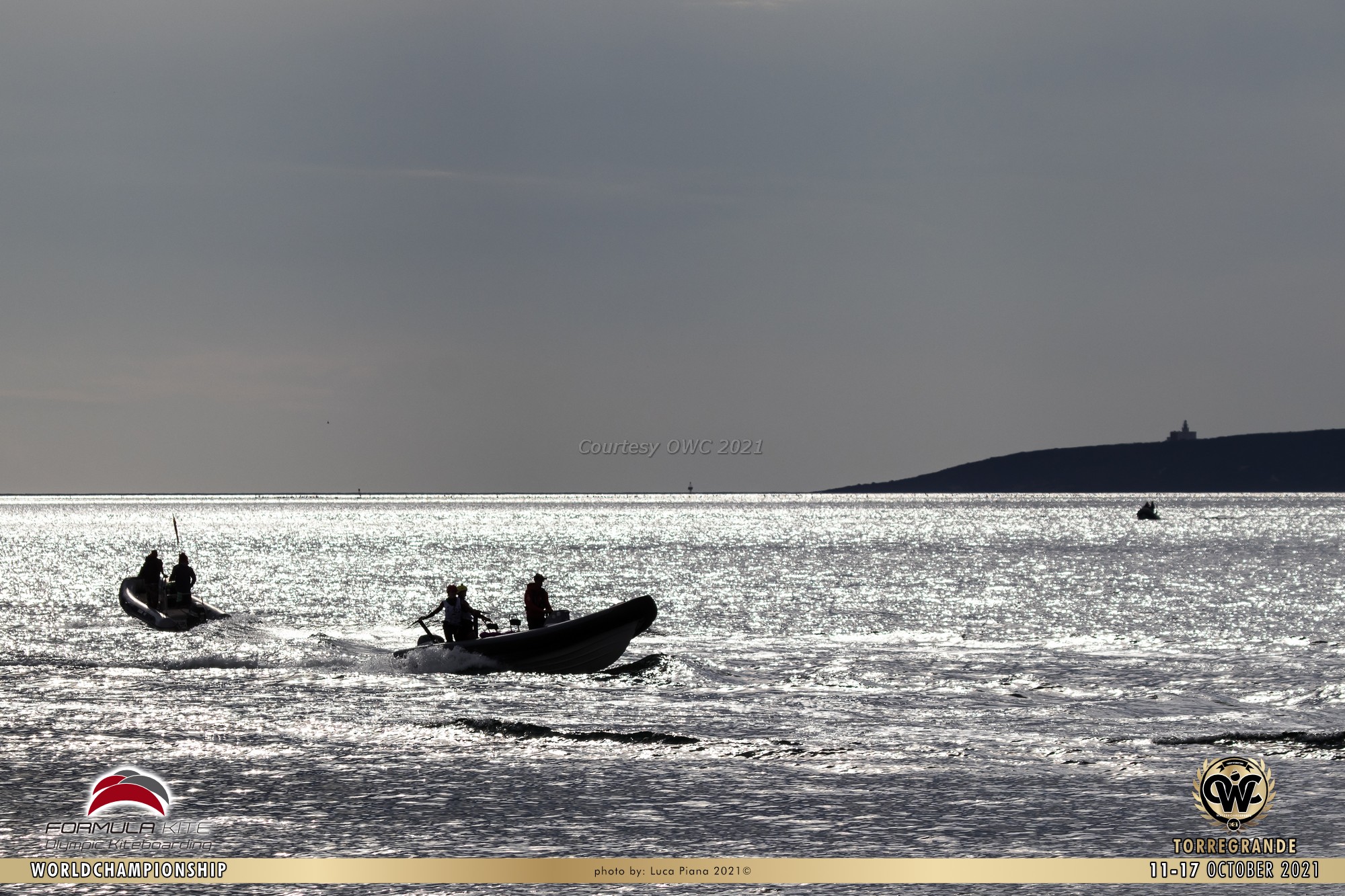 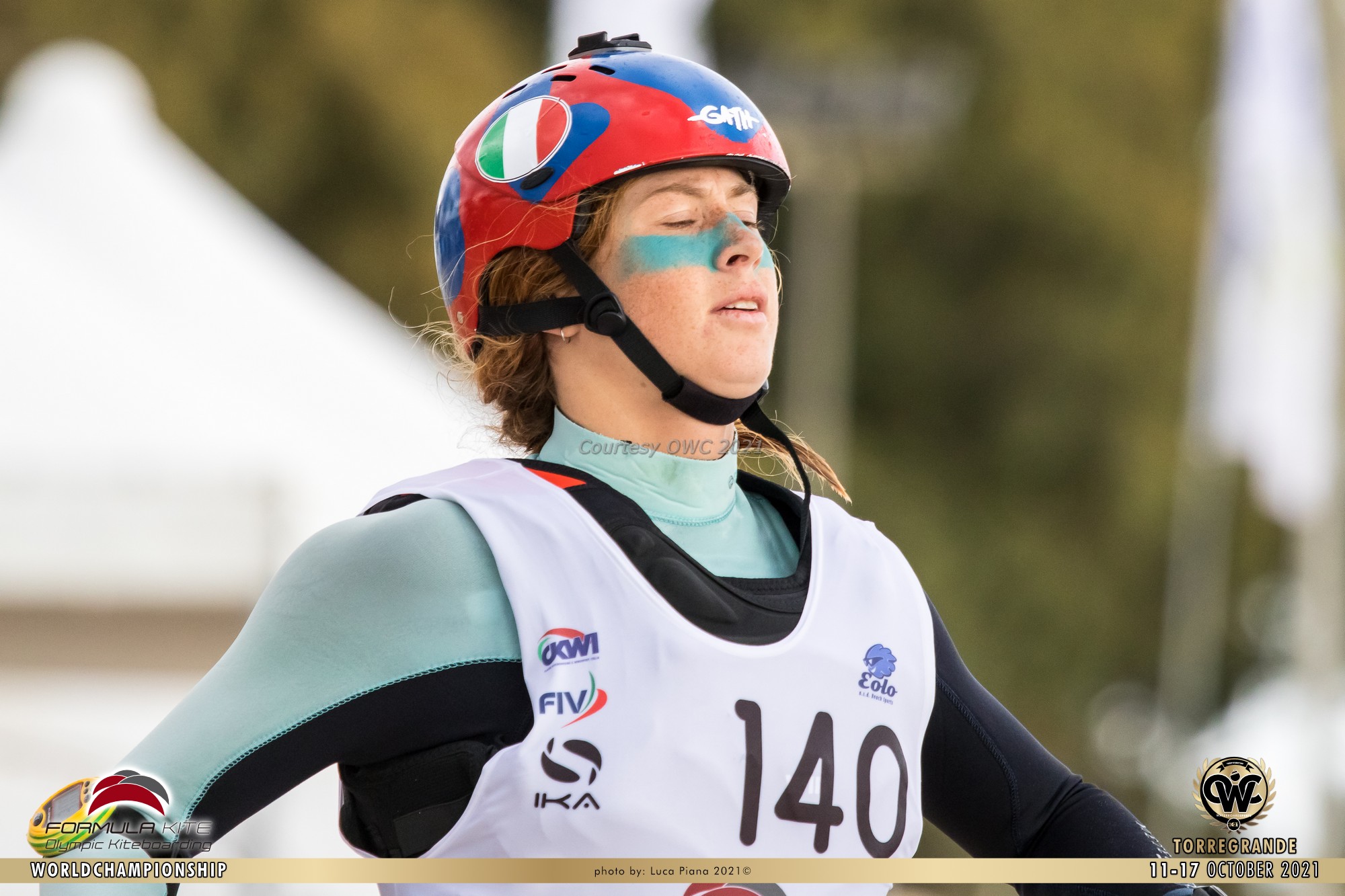 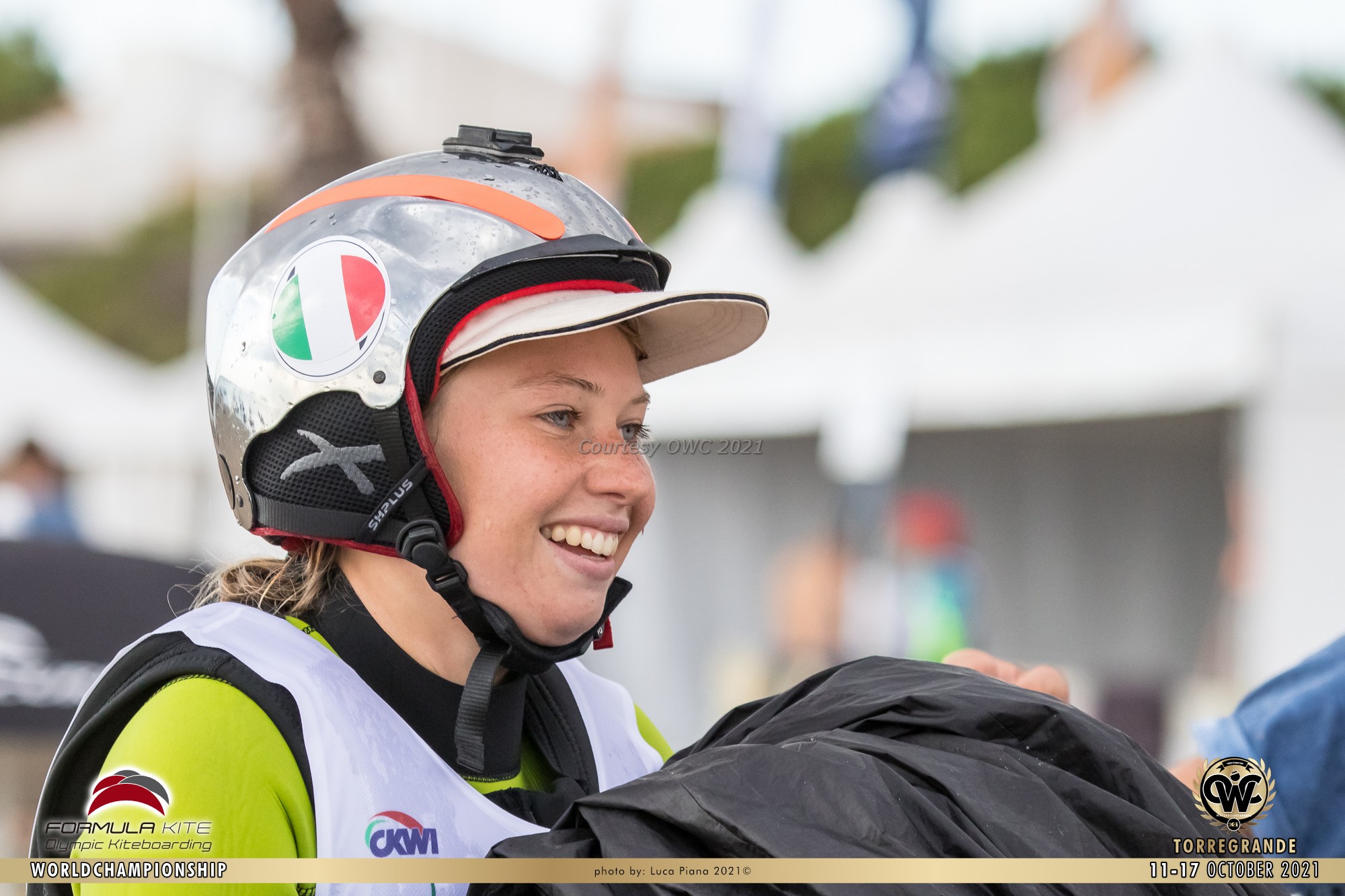 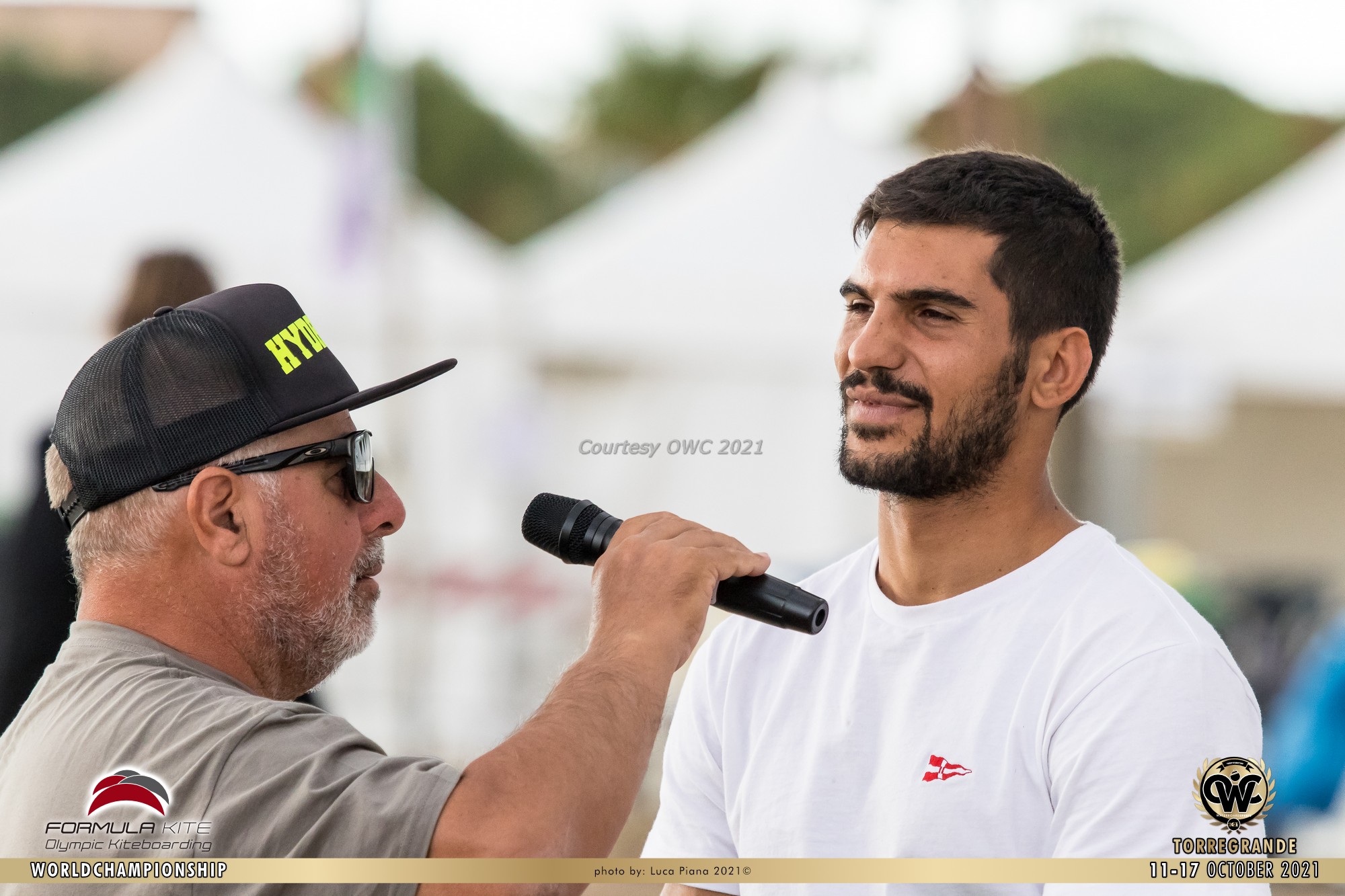 Marina di Torre Grande- The Kiteboard World Championship has started in the Gulf of Oristano, the Marina di Torre Grande hosts 140 athletes, all the teams of the 33 nations: Colombia, Argentina, Chile, but also Singapore, Mauritius, Thailand, Great Britain, Hungary, and the nearest Spain, France, Germany. These are just some of the national teams that have been in Sardinia for several weeks. The spectacle that Torre Grande will experience until Sunday 17 October will be a preview of what will be seen at the Olympic Games in Paris 2024, anyone can admire from the beach and the coast this great moment of sport.

The competitions scheduled for today, 13 October, began after 15:00, a postponement due to the absence of favourable wind which meant that only the women were the protagonists of this first day, which ended at sunset.
There were 49 women competing on the day of this great world championship hosted by the Open Water Challenge organisation in the Marina di Torre Grande in Oristano.
The general classification of the first day sees the current world champion, the American Daniela Moroz in the lead followed by Katie Dabson representing Great Britain and on the third step of the podium there is the Polish Nina Arcisz. Italy is currently in 10th place with Tiana Laporte.

“The first day saw only the women protagonists – comments Eddy Piana, organizer of the OWC – sorry that the weather conditions were not perfect in the first part of the race. Tomorrow, 14 October, the forecasts promise cooler winds and this should give us hope for the success of the second day of racing in which we will also see the men on the race course.
*** Translated with www.DeepL.com/Translator (free version) ***