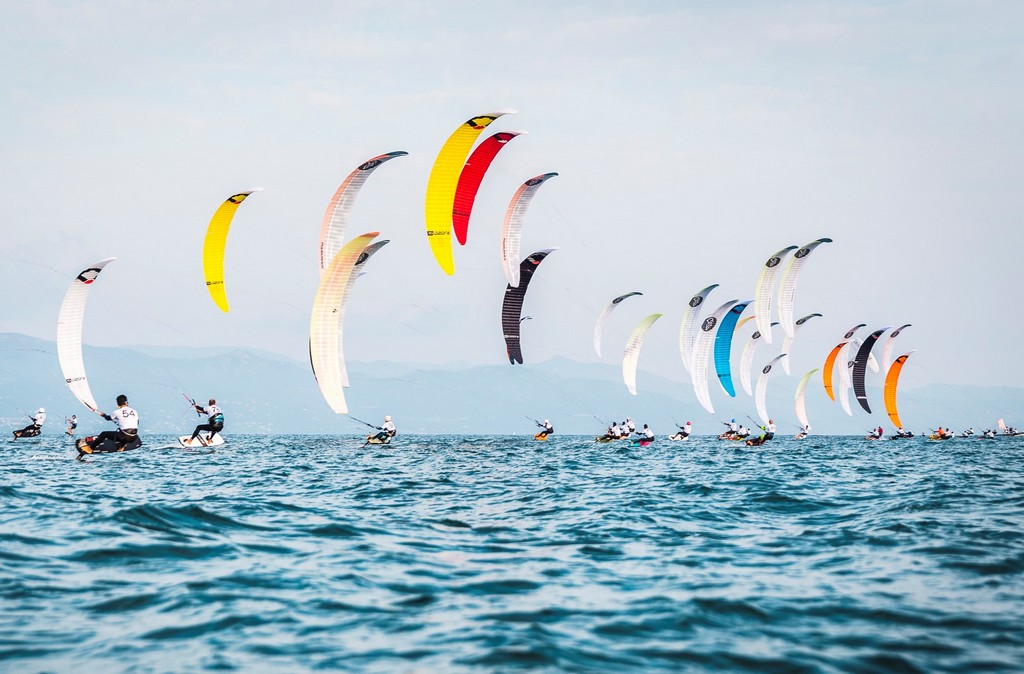 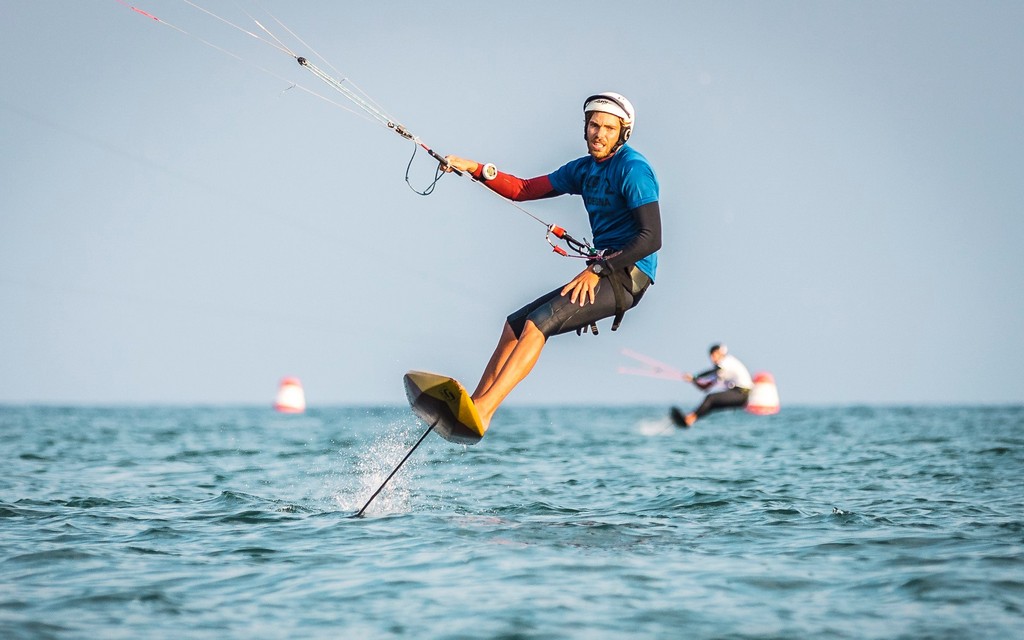 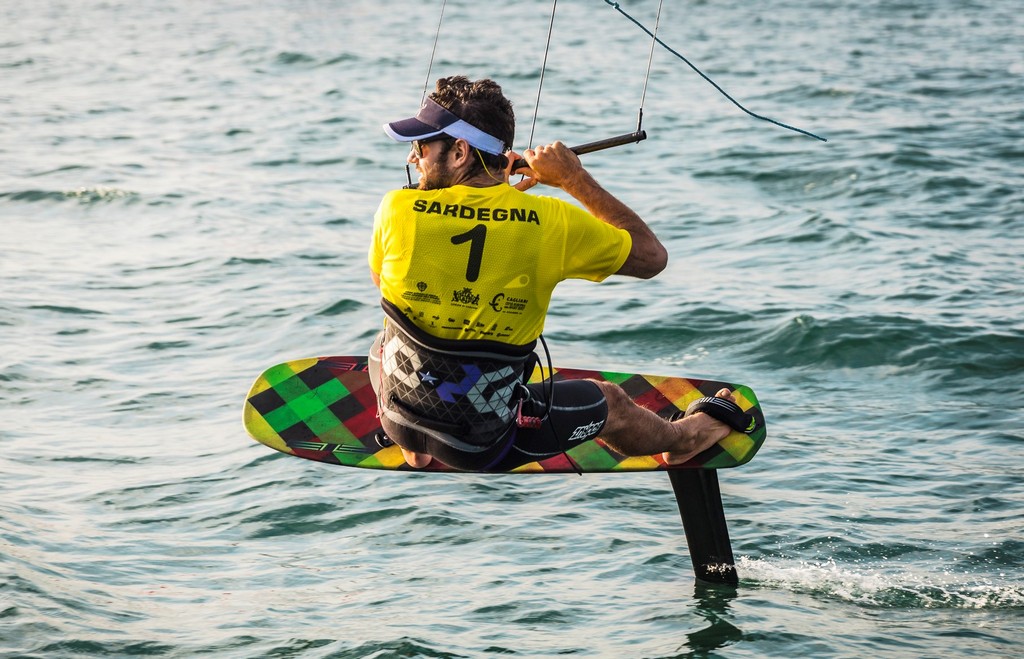 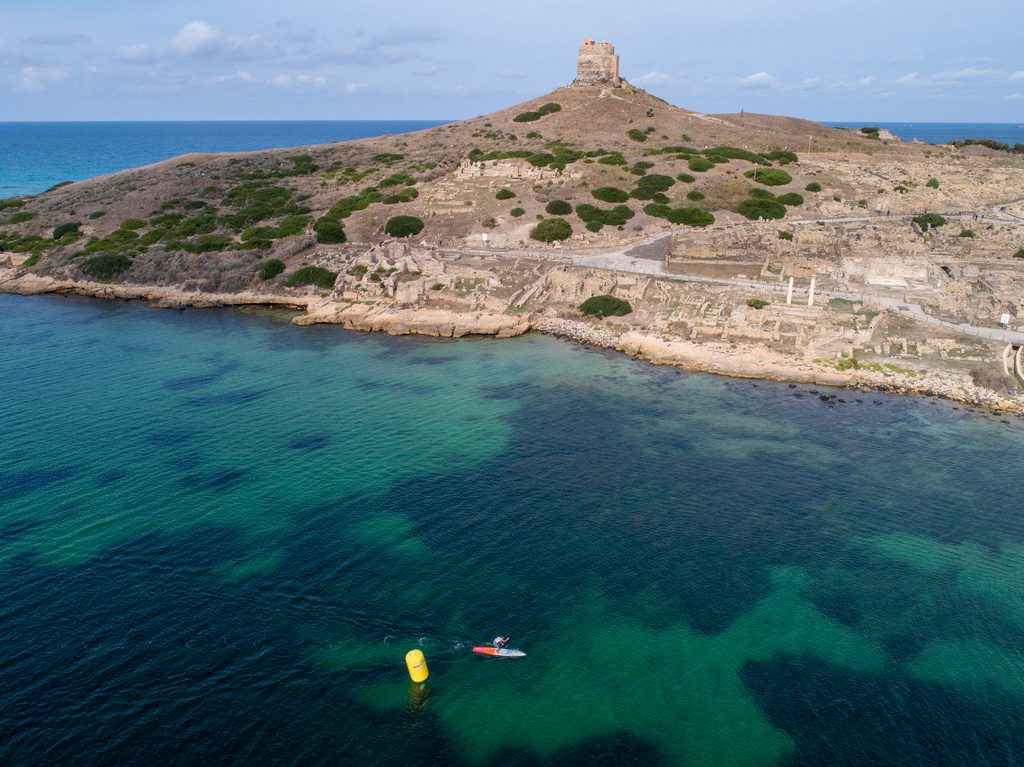 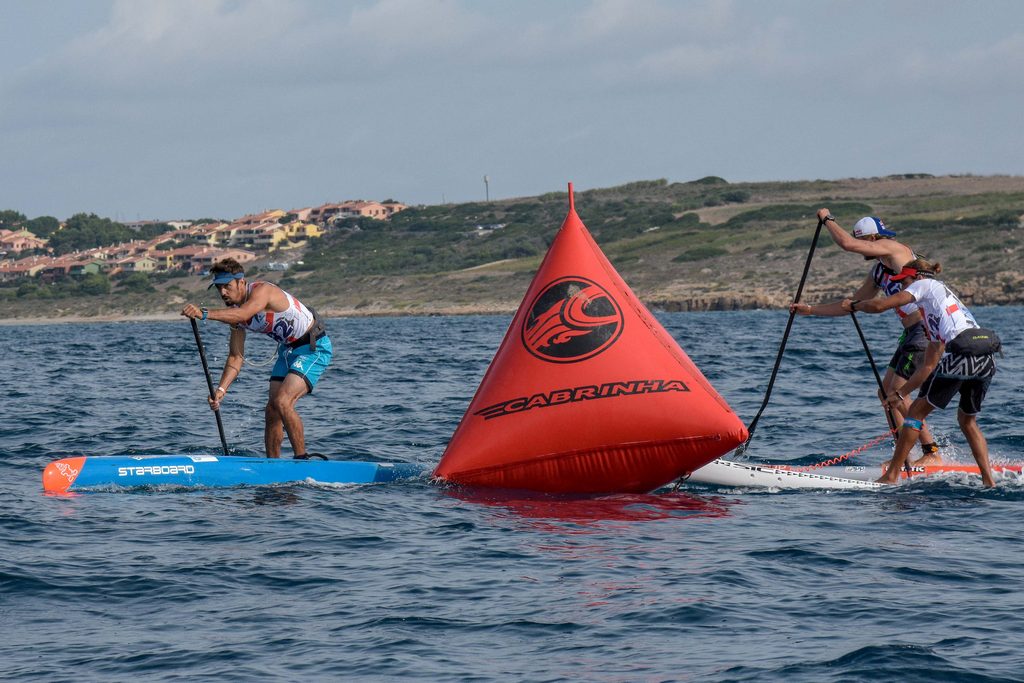 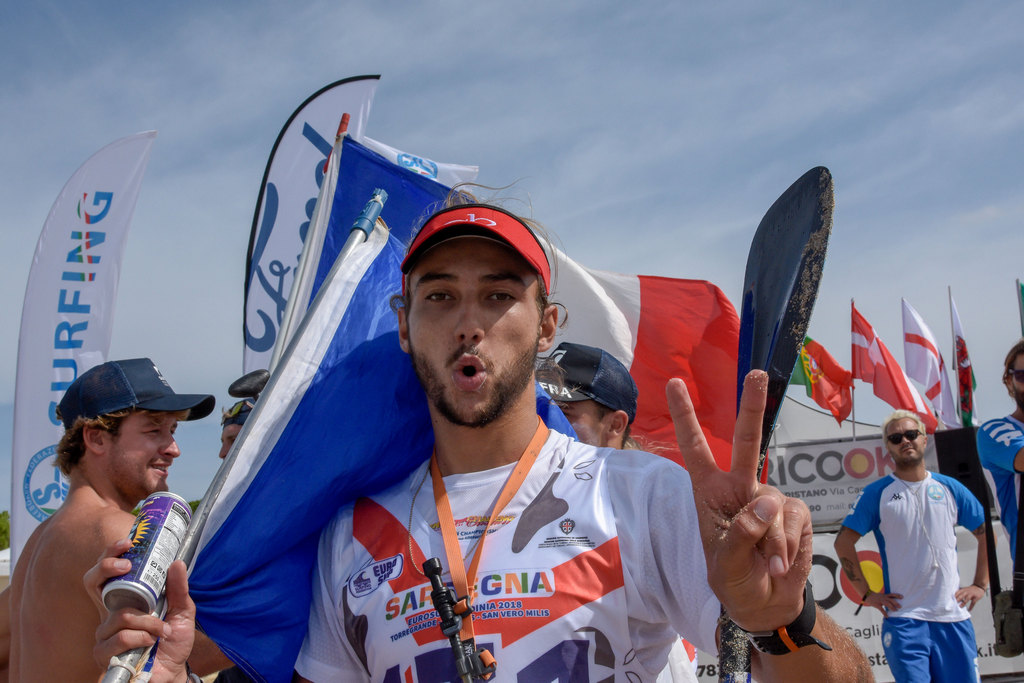 The tenth edition of the event dedicated to the world of water sports is getting closer. Green light on Friday, September 20th in Torregrande (Oristano) with an ever-rich programme and many champions on their way from all over the world

Less than ten days to go to the tenth edition of the Open Water Challenge, the flagship event in the calendar of Oristano European City of Sport 2019. The iconic event dedicated to water sports, that over the years has hosted in Torregrande the biggest Kitesurf, Windsurf and SUP champions, will start on Friday, September 20th and after over a week of competitions, workshops, clinics and parties it will end on the 29th.

This year Stand Up Paddle and Kitesurfing will take over. In fact, from 20th to 22nd it will take place the first leg of the EuroTour, the main SUP Racing continental competition which has chosen the Open Water Challenge as the 2019 Italian leg.

From Thursday 19th some of the biggest European suppers shall arrive in Oristano, among which Bruno Hasulyo (2017 World Champion) and Olivia Piana (2018 World Champion). They will both offer their experience and skills to SUP enthusiasts during the event, with Stand Up Paddle Clinics during which they shall reveal the basic techniques of this discipline and their secret to success.

Italian competitors won’t miss this event, with athletes coming from all over Italy including Martino Rogai and Paolo Marconi currently taking part in one of the most beautiful competitions in the world, SUP 11 City Tour in Holland.

The competition will take place on the legendary track of the Sinis SUP Marathon, the 14km Long Distance that runs along the ancient settlement (now archaeological site) of Tharros, a natural amphitheatre overlooking the sea and delimited by the isthmus of Capo San Marco.

Once again, this Long Distance stands out internationally. Last year Torregrande was chosen as the host venue of the EuroSup, the European Championship of Stand Up Paddle Racing and Wave, with the Continent’s strongest pro riders competing.

Up for grabs € 1,500 for the winners in the male and female categories. And € 1,500 worth of gear and equipment offered by the sponsors to those who will win out in the other competitions during the weekend.

In fact, Saturday 21st on schedule a Sprint Race and above all an unprecedented Chrono Team Race open to Pro Riders and amateurs, with a new race format, exciting and engaging. Sunday 22nd, as well as the EuroTour, it will be the turn of a shorter race of 8 km starting from Tharros, open to everybody, adults and kids, with boards of any type, material and length.

A spectacular performance of Windfoil, the “flying windsurf”, will wrap up the first weekend of competitions of the tenth edition of the Open Water Challenge.

In no time at all after the end the SUP competitions the stage will change, and paddles will give way to the amazing kites of the Formula Kite champions!

World Champion, Frenchman Nico Parlier is definitely the athlete to beat, but against him other athletes like the Monegasque Maxime Nocher (2018 KiteFoil World Series Champion) and world ranking leaders like the Russian Denis Taradin and the English star Guy Bridge.

Also the Slovenian Toni Vodisek rightfully gets his place in the battle for the gold. At only 19 he has already won the first two stages of the KiteFoil World Series, in Gizzeria (Italy) and Weifang (China).

Our athlete Sofia Tomasoni will also be there. 2018 Olympic Champion at the Youth Olympic Games in Buenos Aires, TT:R (Twin Tip Race) World Champion, European Champion and Italian Champion, she is just emerging to the Foil scene, determined to climb the ranks and to represent Italy at the big Olympic debut in Paris 2024.

Thanks to its partnership with the Sardinia Grand Slam organization (the final round of the KiteFoil World Series, on schedule in Cagliari from 2nd to 6th October), the Open Water Challenge is increasingly reaching an international scope.

The two events mutually agreed to take place just a few days apart from each other. This simplifies the arrival of athletes from around the world for both competitions and, makes Sardinia even more important in the international scene of water sports and Kiteboarding.

And in the last weeks a great support has arrived from Sardinian companies and organizations. Among them, Arst (the first transport company in Sardinia), that has been promoting the event with an advertising campaign on their means of transport, and Tirrenia and Moby, the ferry companies that connect Sardinia to the Italian mainland which will apply special rates to the participants to the OWC to promote the arrival of athletes from other Italian regions.

There will be also many other small side activities that have always marked this event: music evenings, entertainment, cinema and an opportunity for kids of local schools to meet the champions of these disciplines.

previous
Clincs Martino Rogai
next
Ready for the OWC X