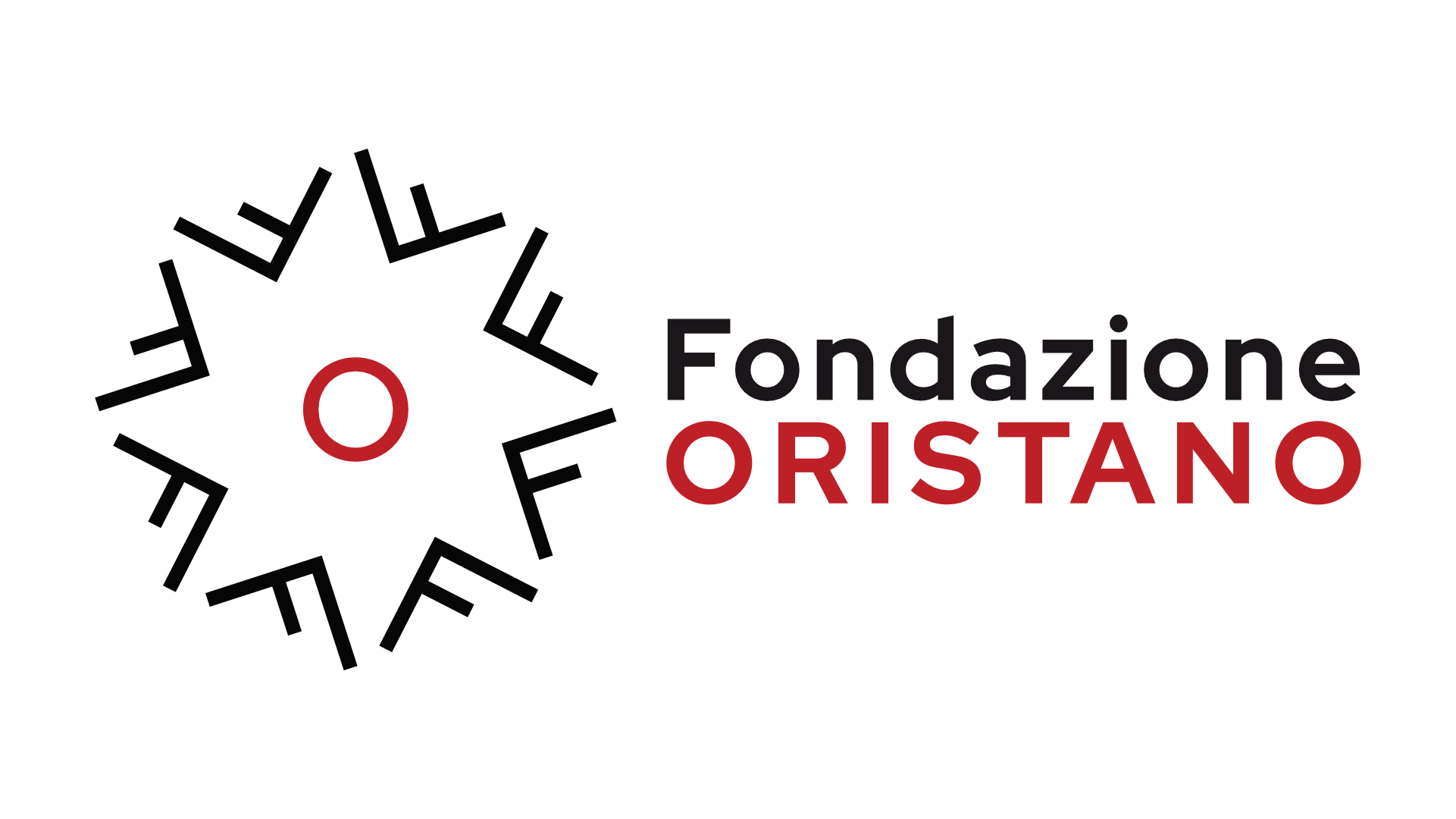 The event opens with a series of activities dedicated to the newborn sailing discipline of WingFoil, in a gathering of enthusiasts and newcomers:
– Expo for companies in the sector
– Test day with free trials (free of charge – in cooperation with companies in the sector)
– Approach to the discipline with a wing sailing school (free of charge – in collaboration with Eolo Wing School) Entertainment activities and “Think Green” environmental awareness Amateur racing activities depending on weather conditions, Slalom and/or Long Distance races.

Depending on the weather conditions, the different specialities and their competition fields will be chosen.
The activities will take place in the water area in front of the OWC Surf Village.
Timetable: the wing/race activities will be programmed, according to the weather conditions, in the afternoon, as it is more affected by the Mistral thermals, if not with turbulent winds.

Starts in multiple groups with knockout scoreboard (or repechage) on downwind or figure 8/ins&out courses (depending on weather conditions). 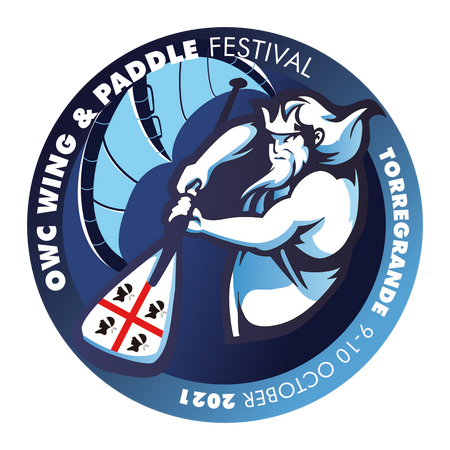 On the same weekend, from 9 to 10 October, the Sinis SUP Marathon will be back on the water, a long-distance race around the ancient settlement (now an archaeological site) of Tharros, a natural amphitheatre overlooking the sea and bordered by the isthmus of Capo San Marco.

The race is open to everyone, professionals and/or amateurs, with boards of any length, canoes of any type or any floating means propelled by oars or paddles, with free interpretation of your imagination! A shorter course will be created for the youngsters and for those who just want to go out in the sea in a fun and sporty context, without aiming for a podium place.

This Long Distance, which over the years has carved out an important place for itself on the national scene, began to assert itself strongly at international level when it was chosen as the test for the EuroSUP, the European Championship of Absolute Stand Up Paddle, which saw the strongest pro riders of the continent compete.

Distance approx 16 km. (8.64 n.mi) from San Giovanni di Sinis to Torregrande (Eolo beach SportS). Beach start and finish with point to point course. The route will be configured based on the currents e security conditions. 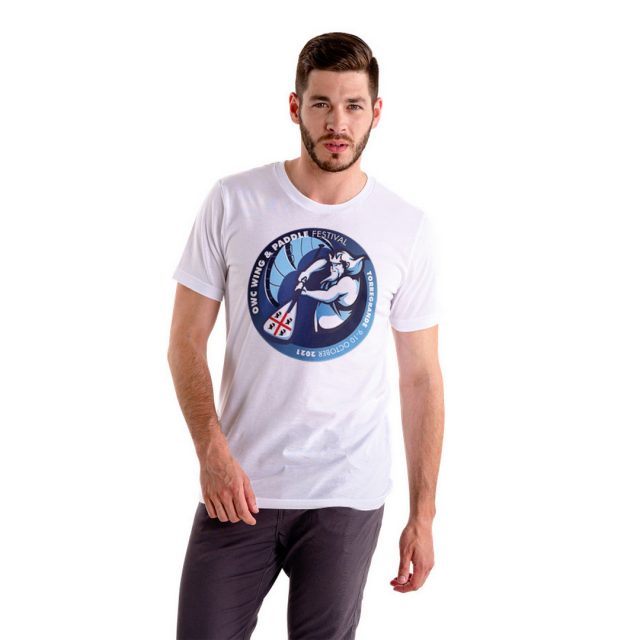