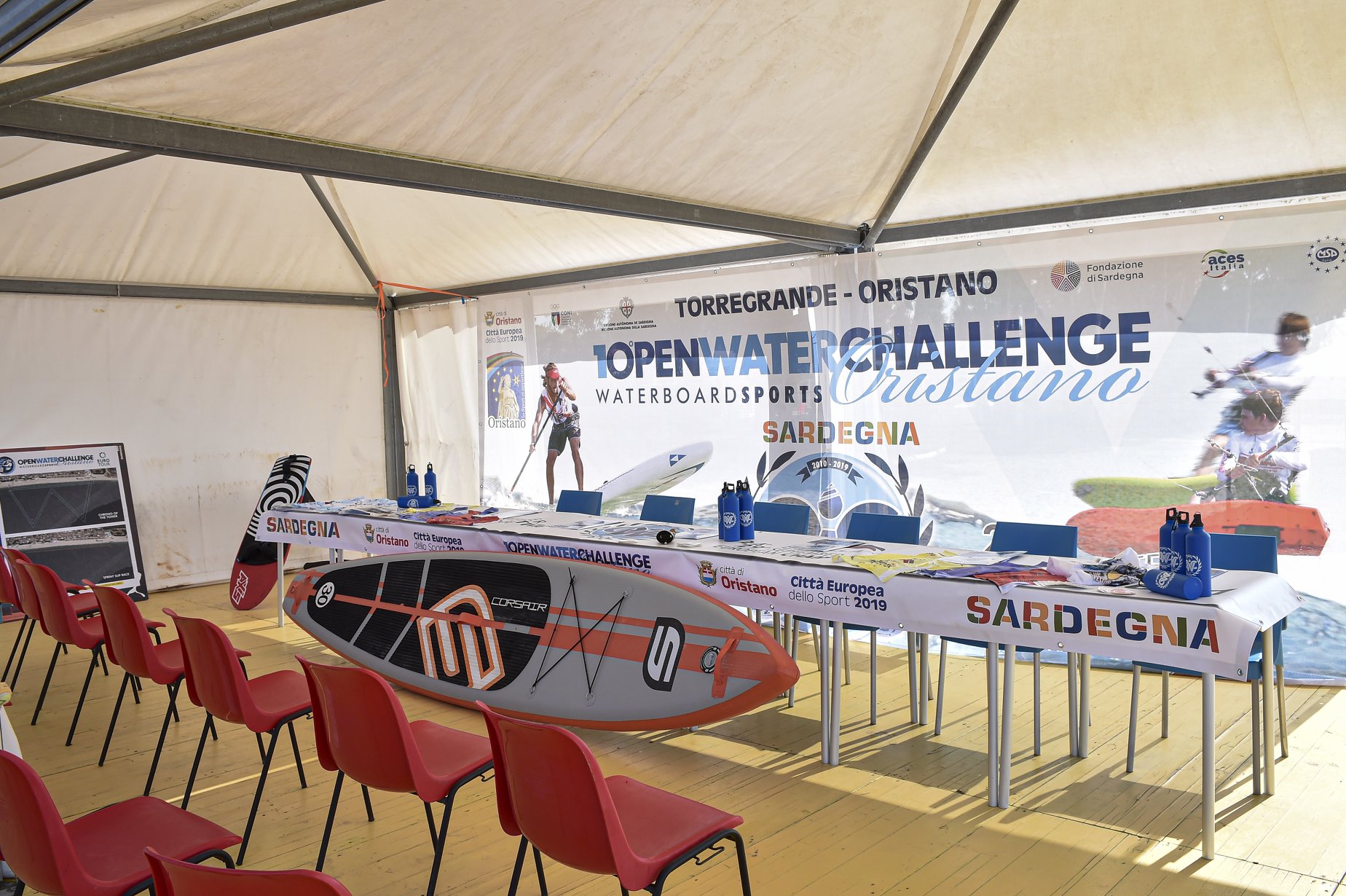 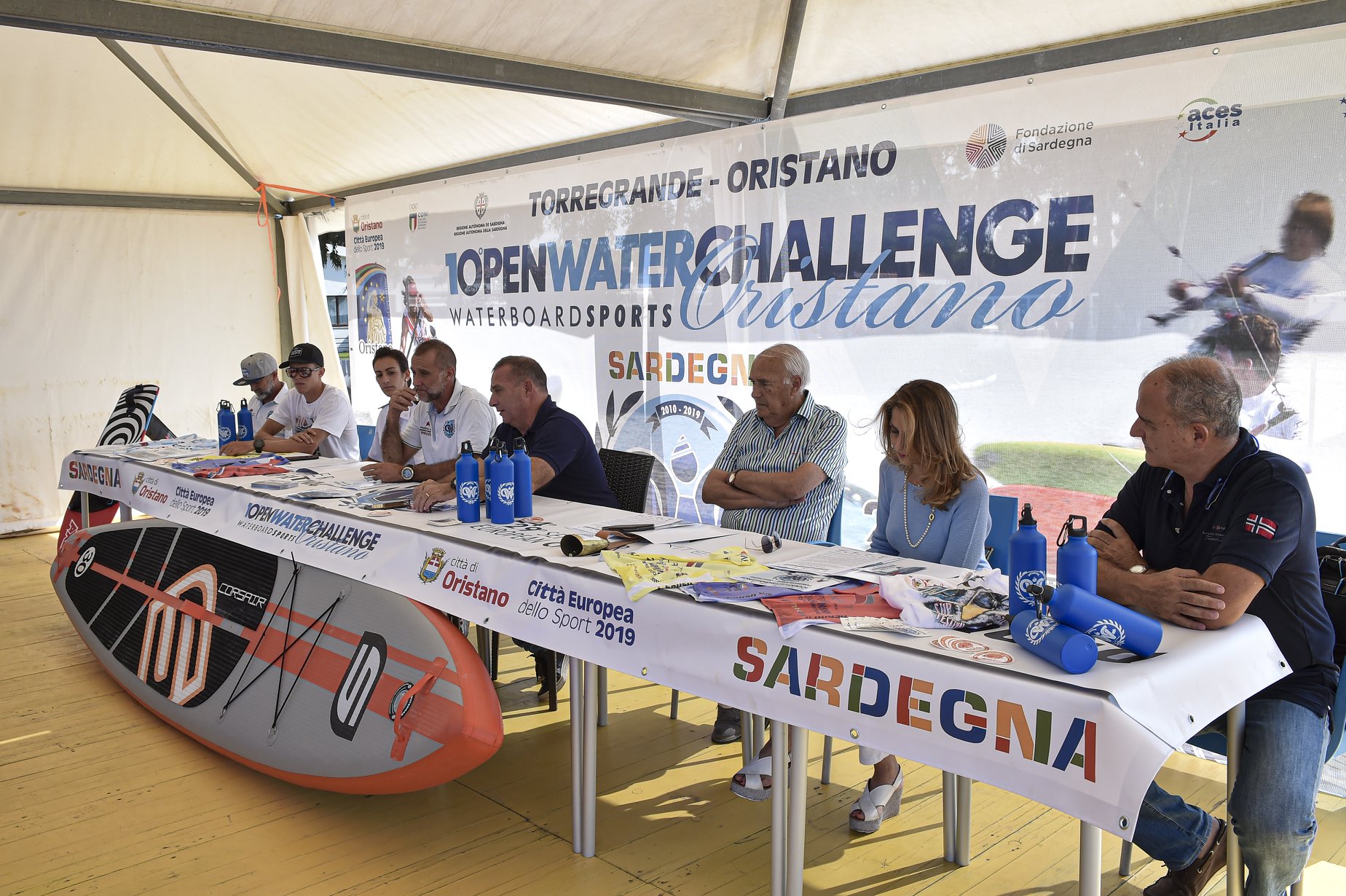 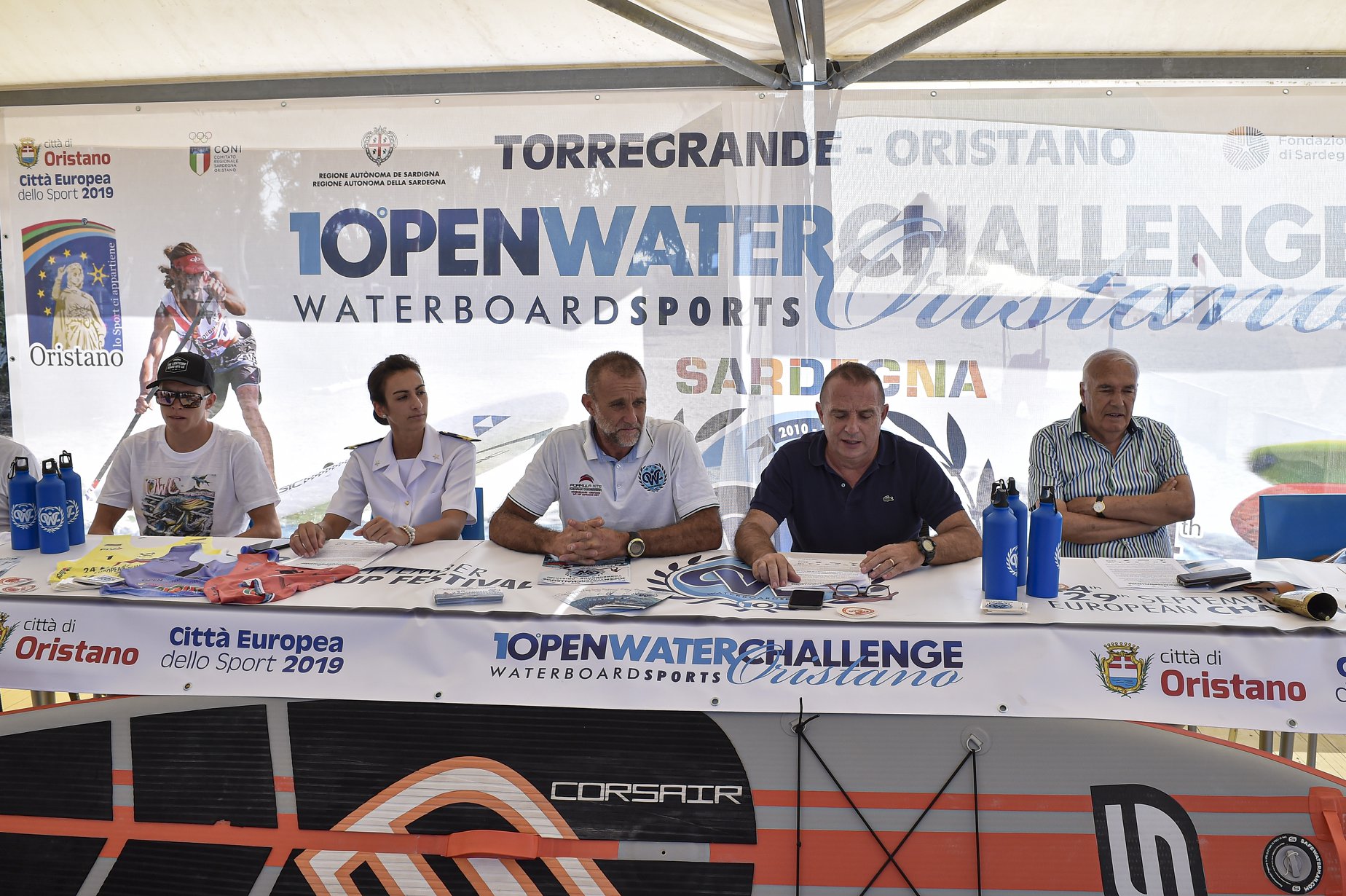 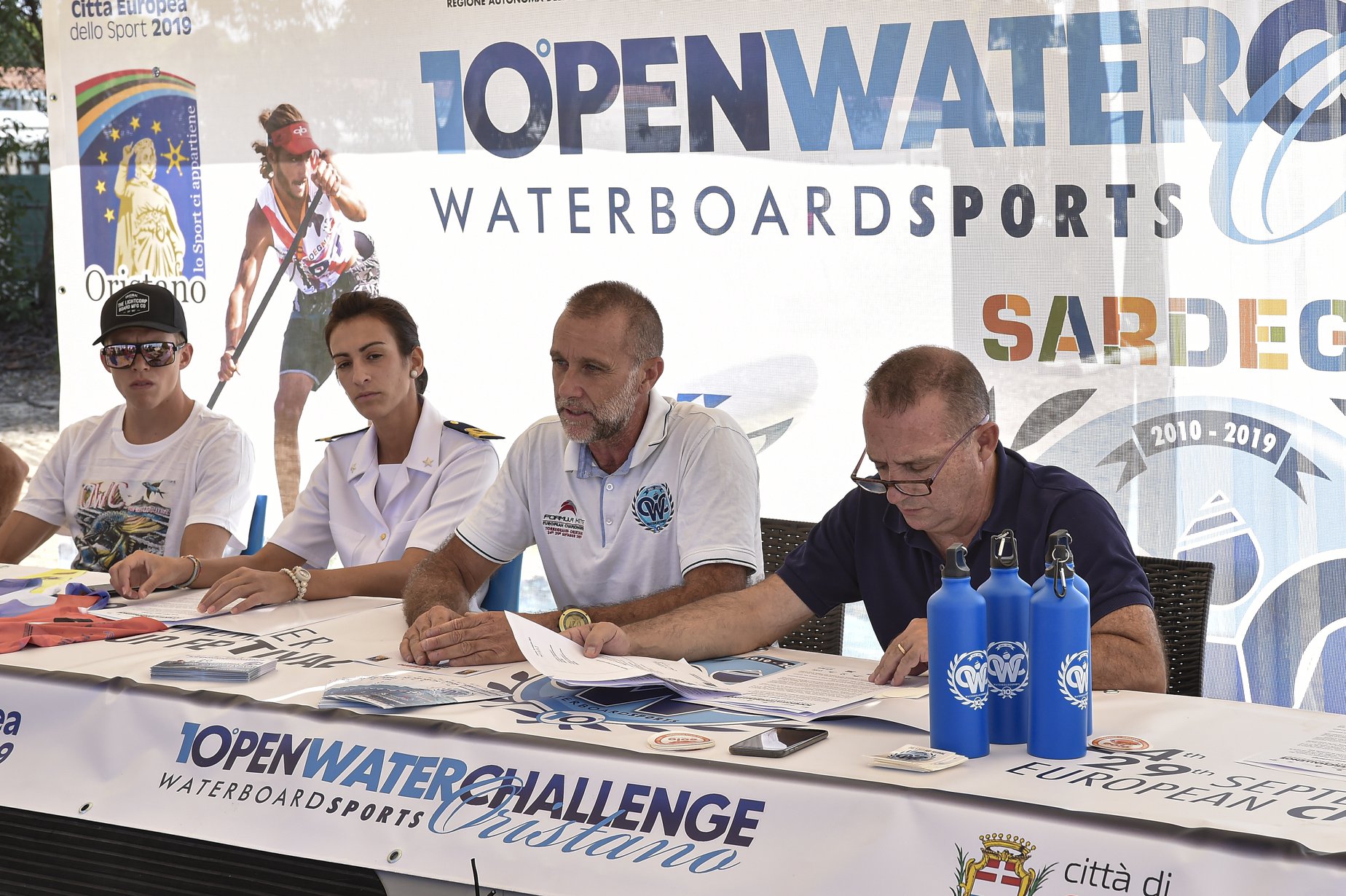 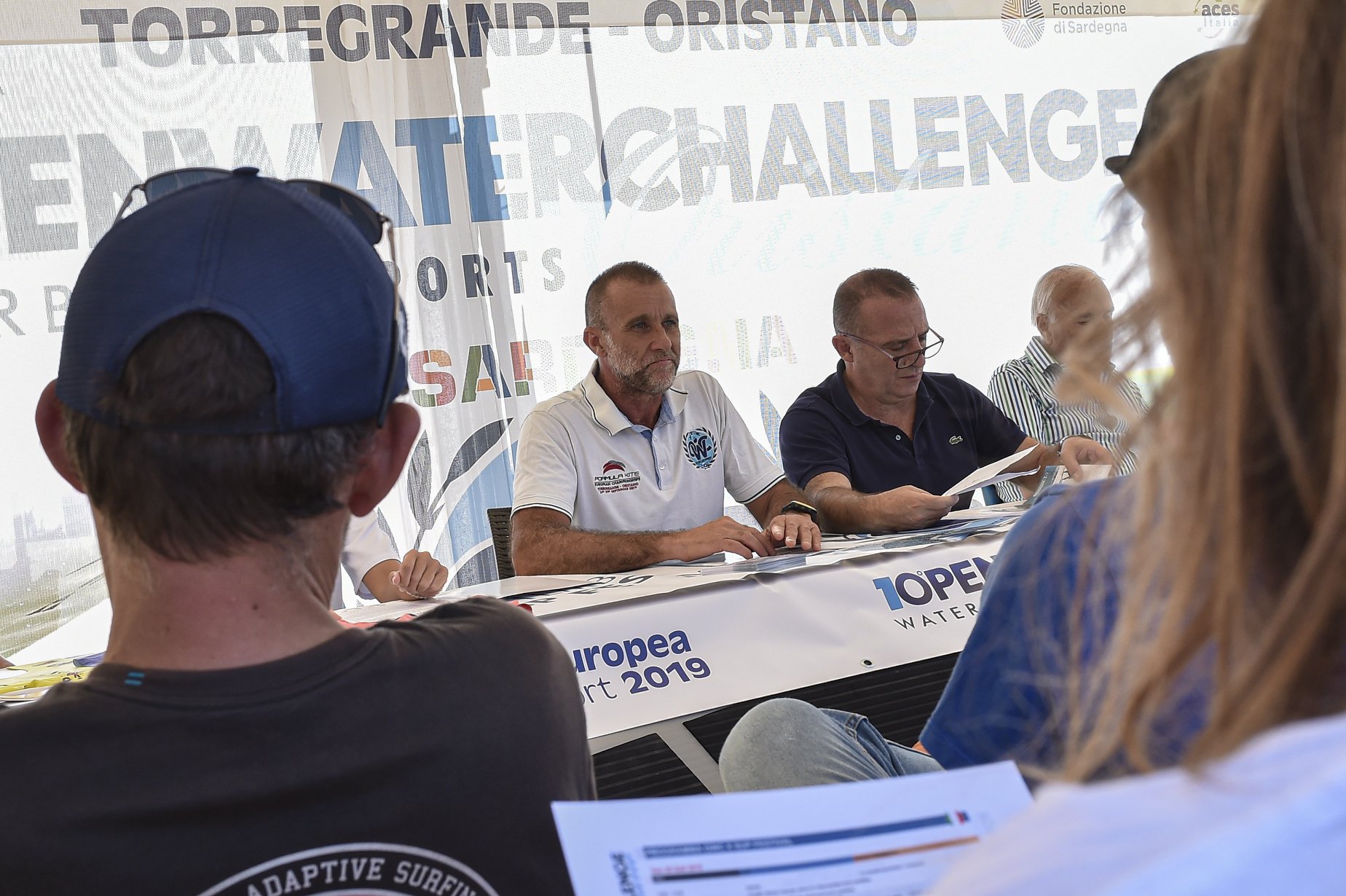 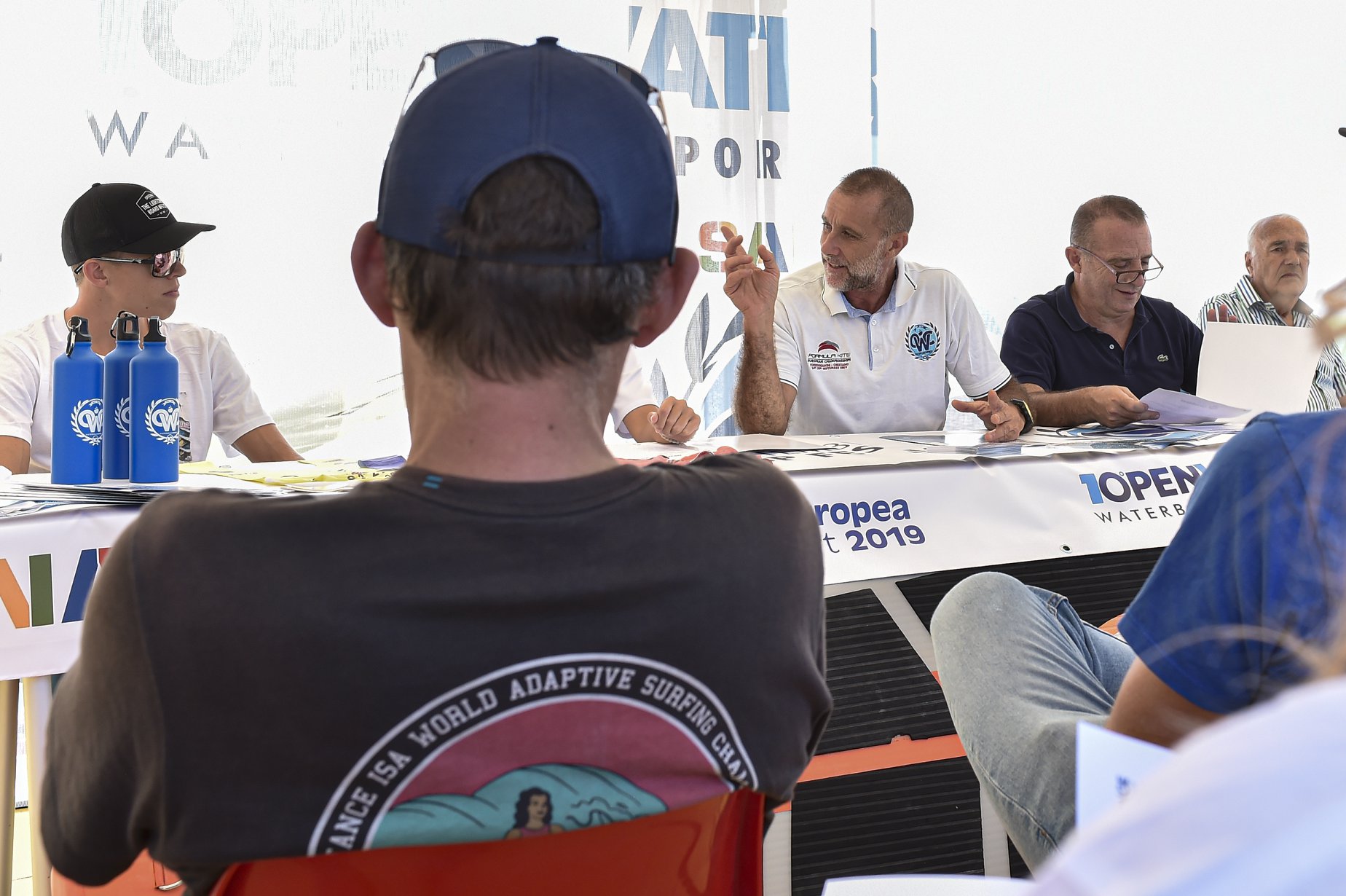 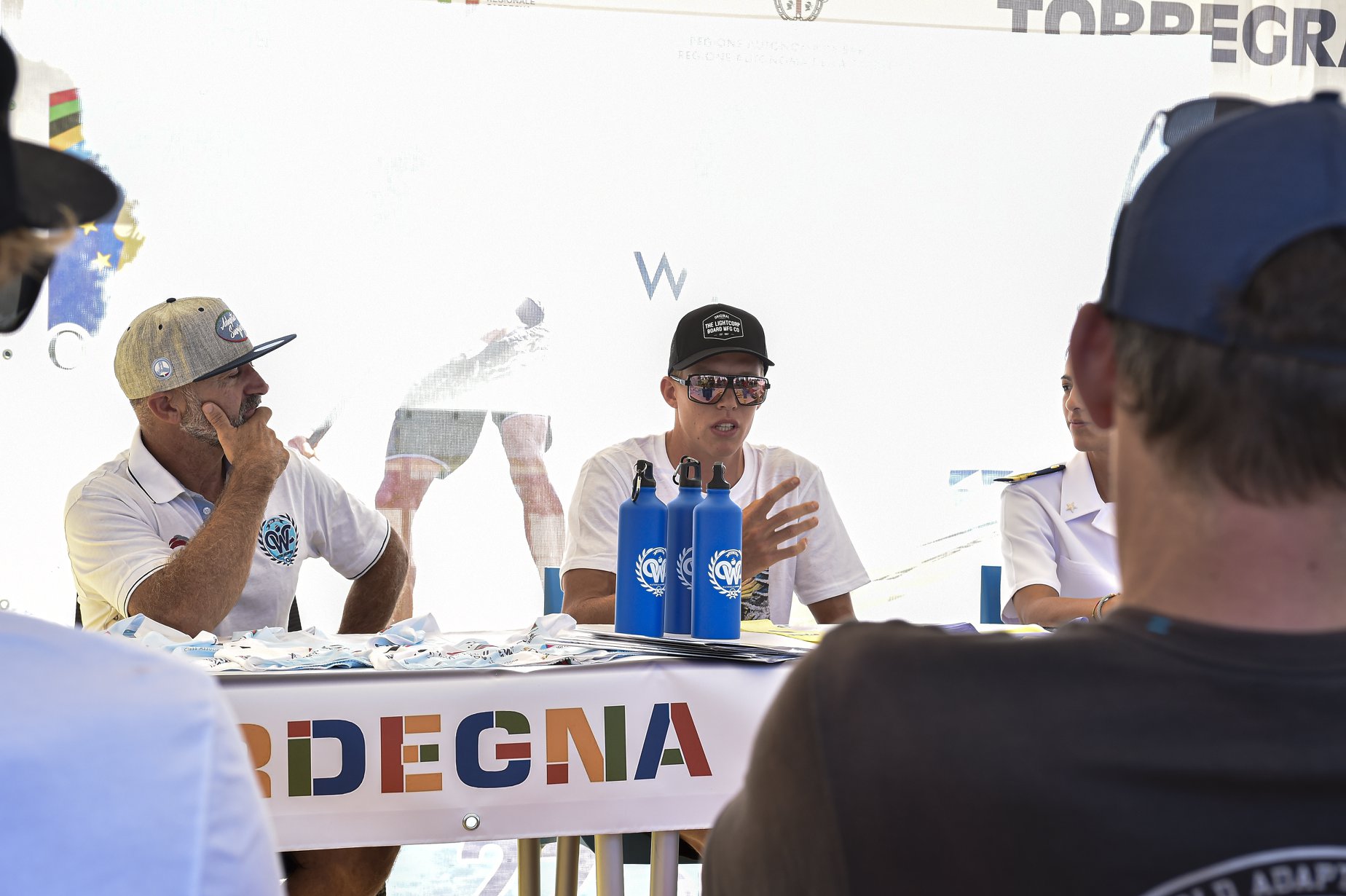 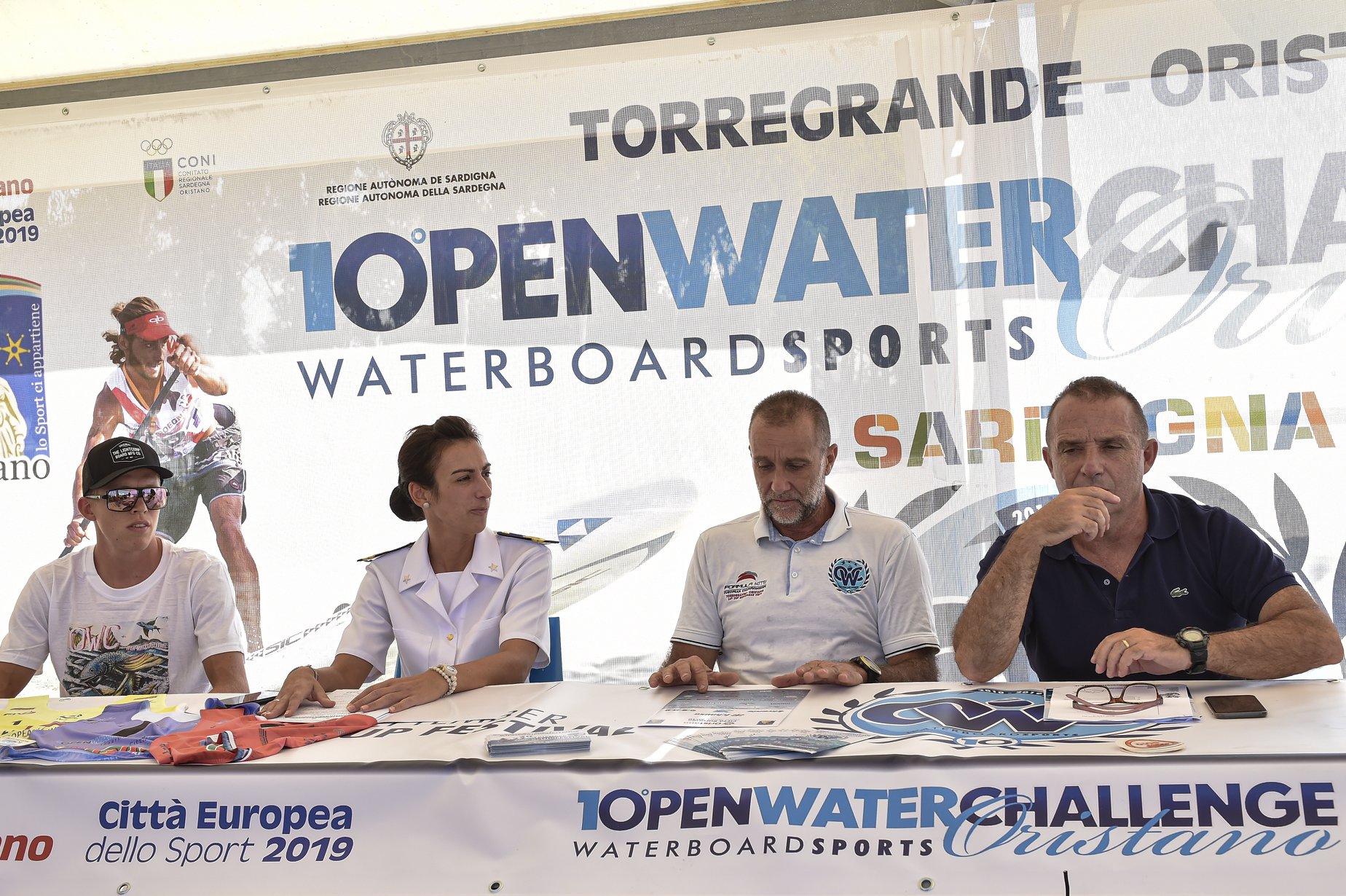 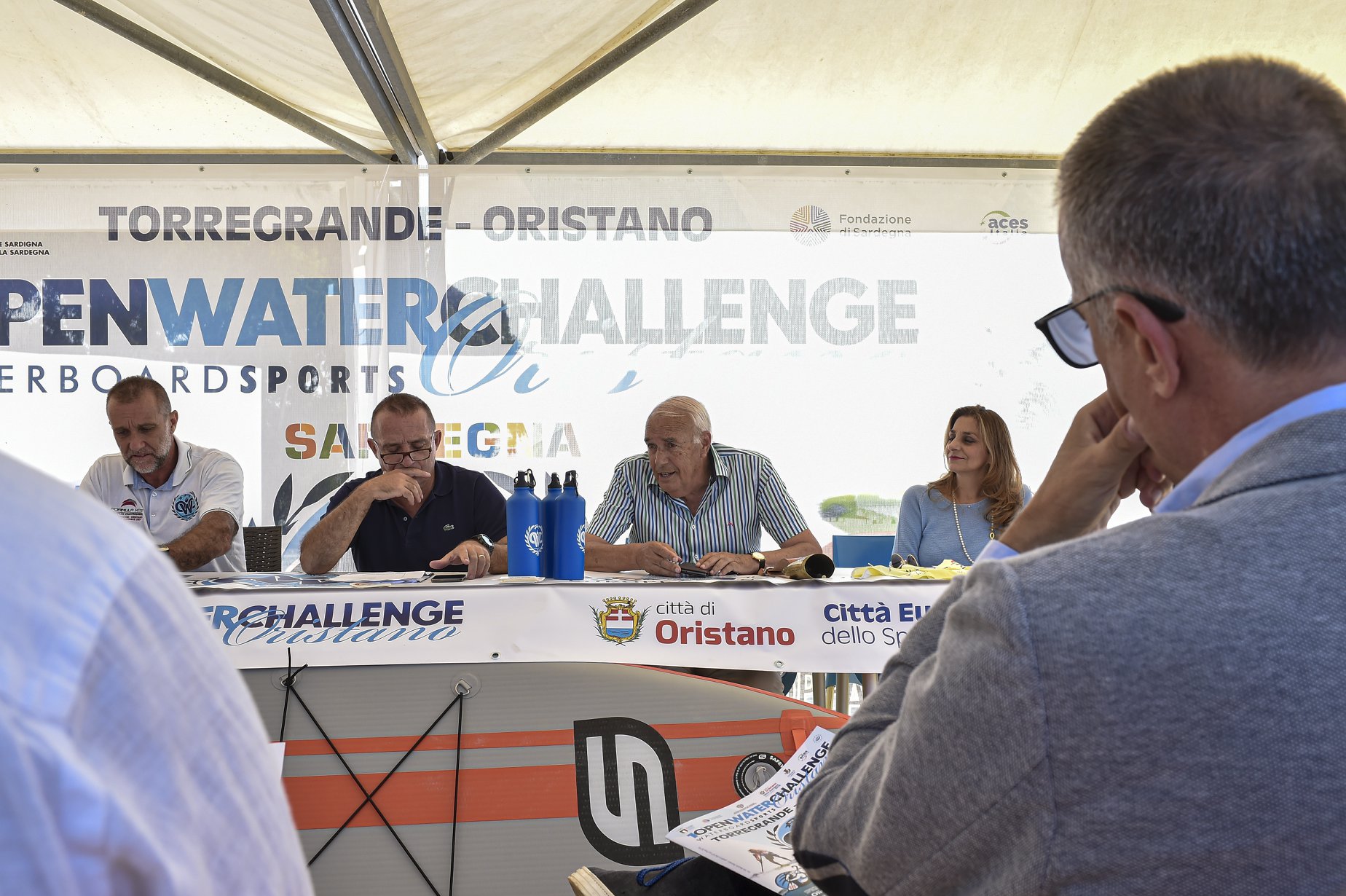 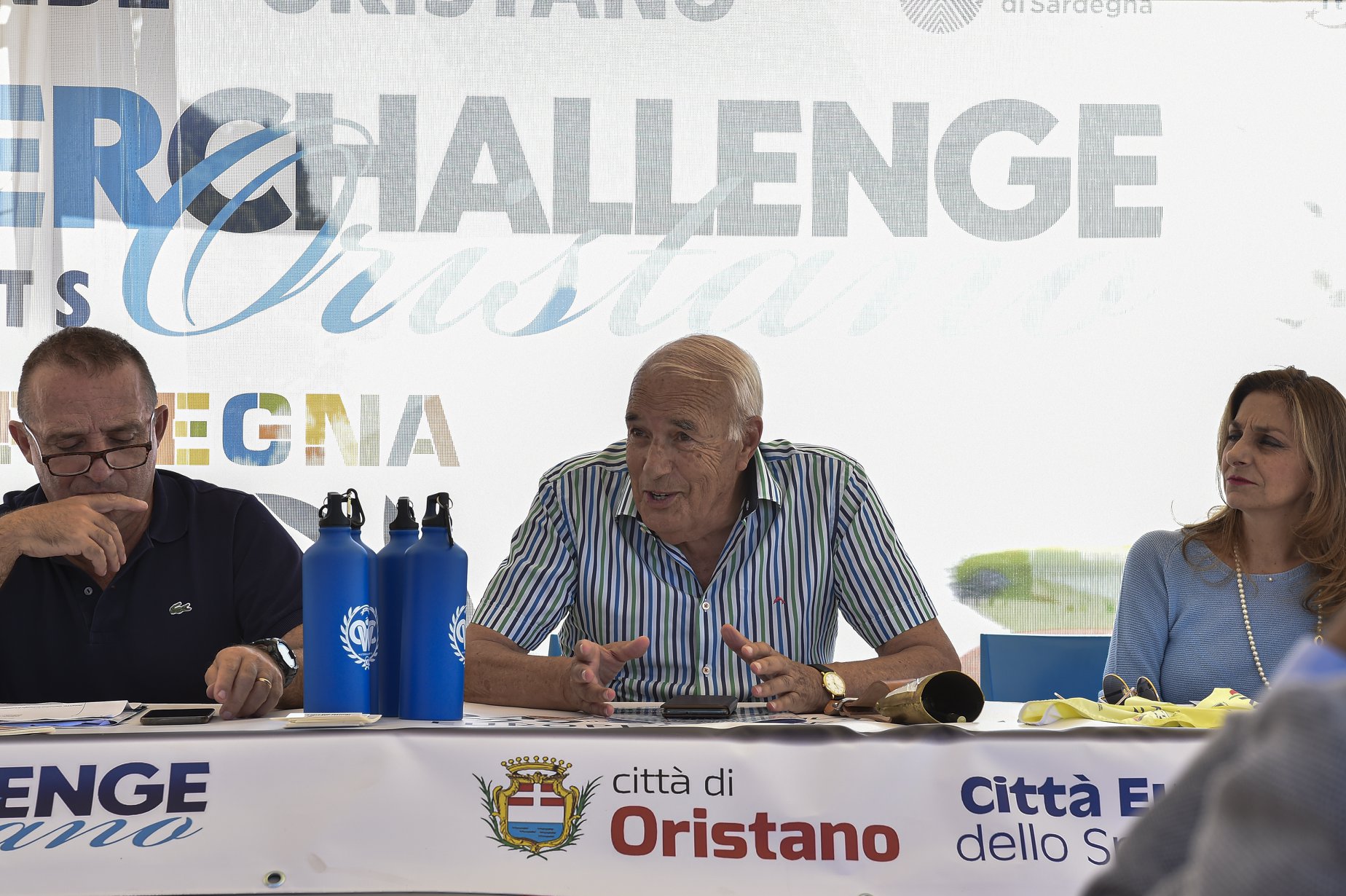 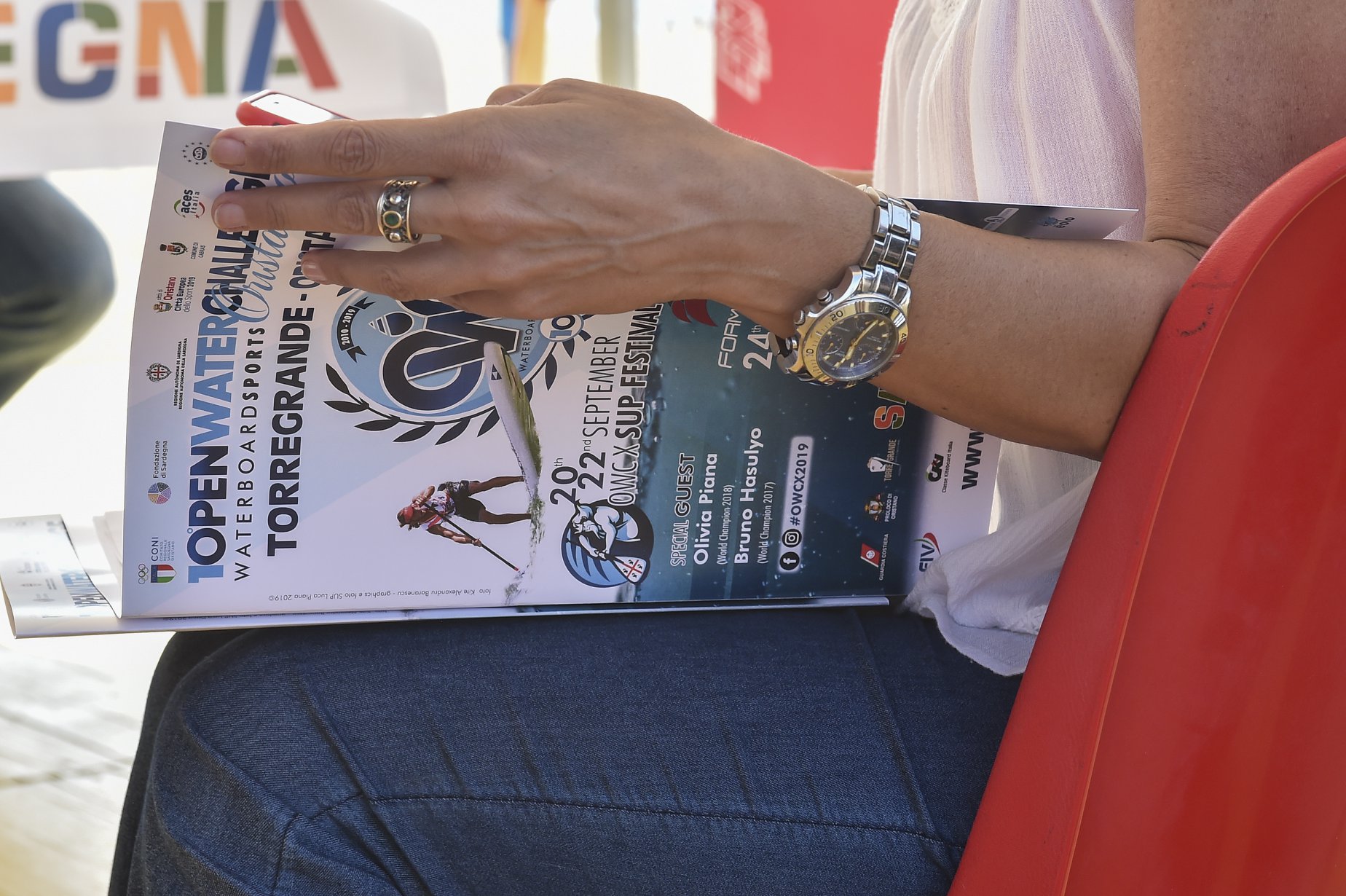 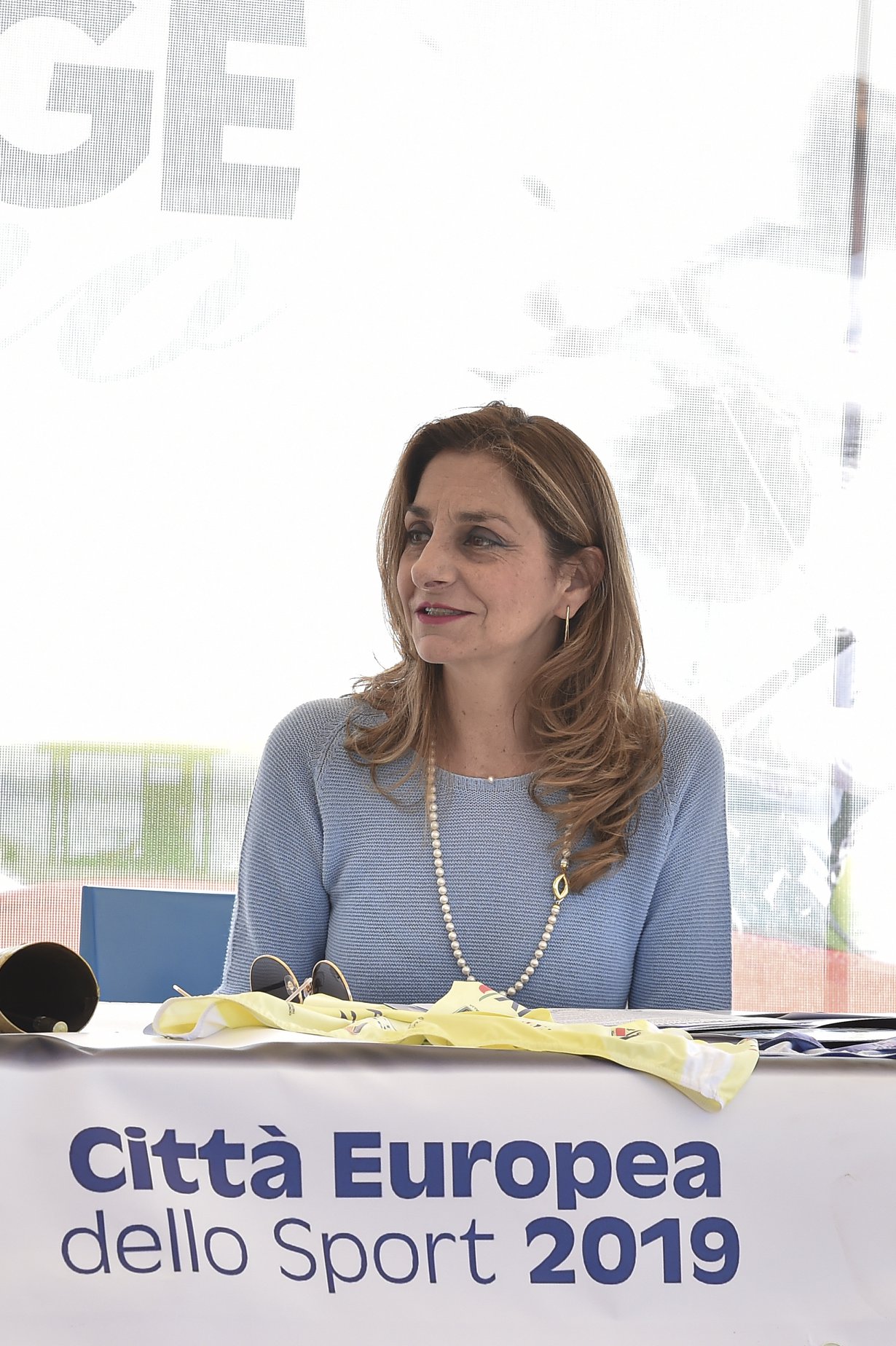 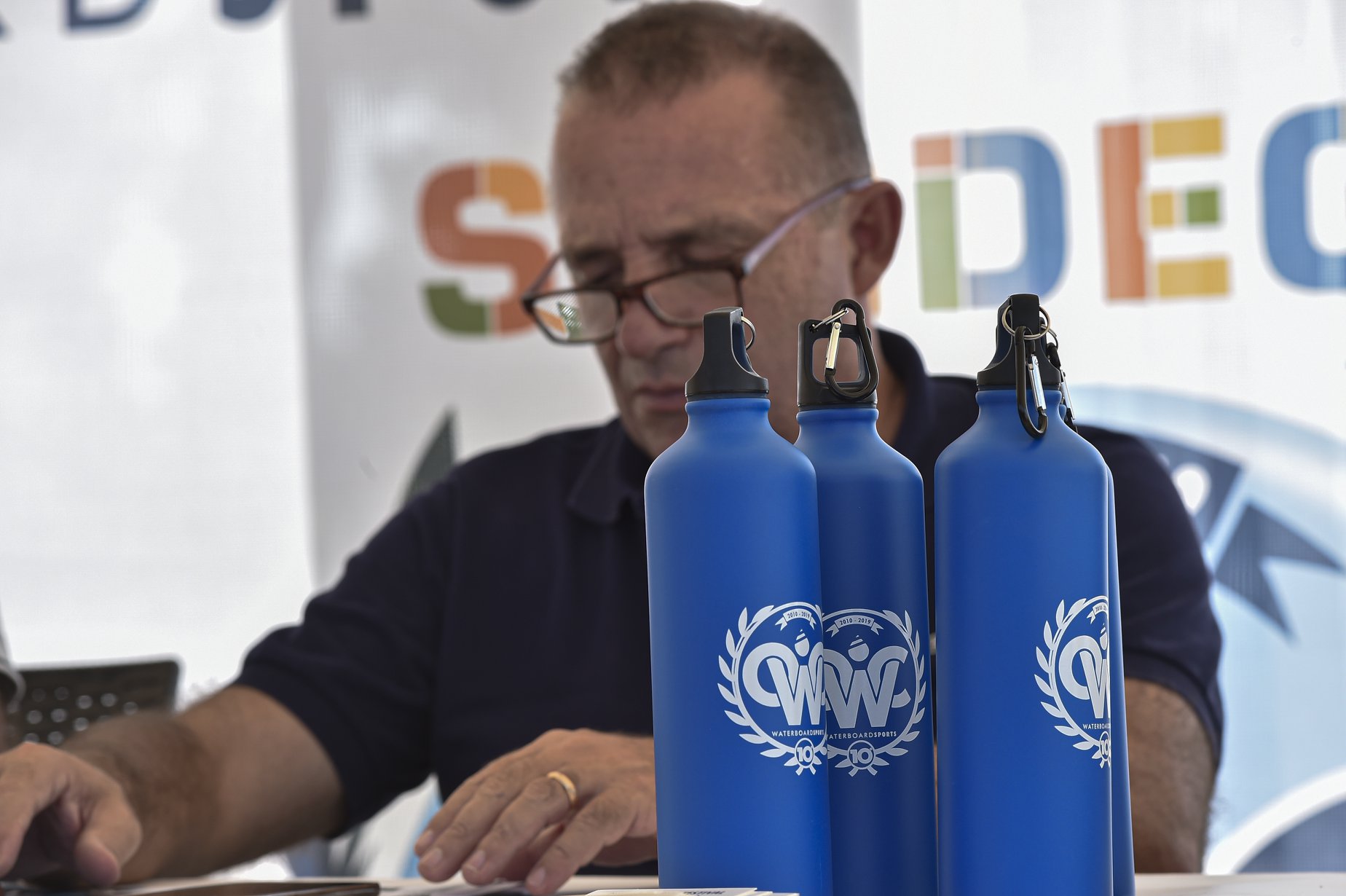 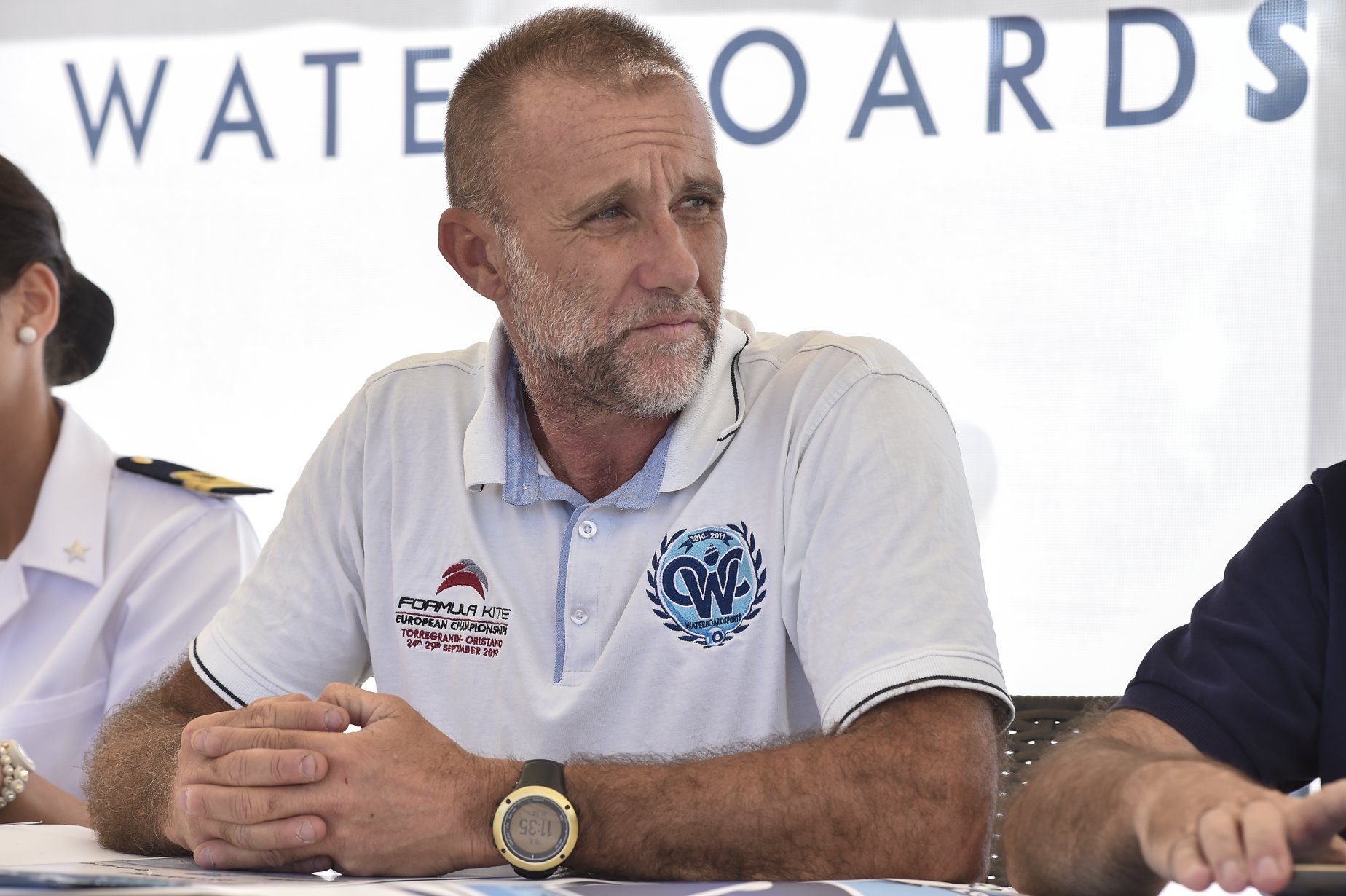 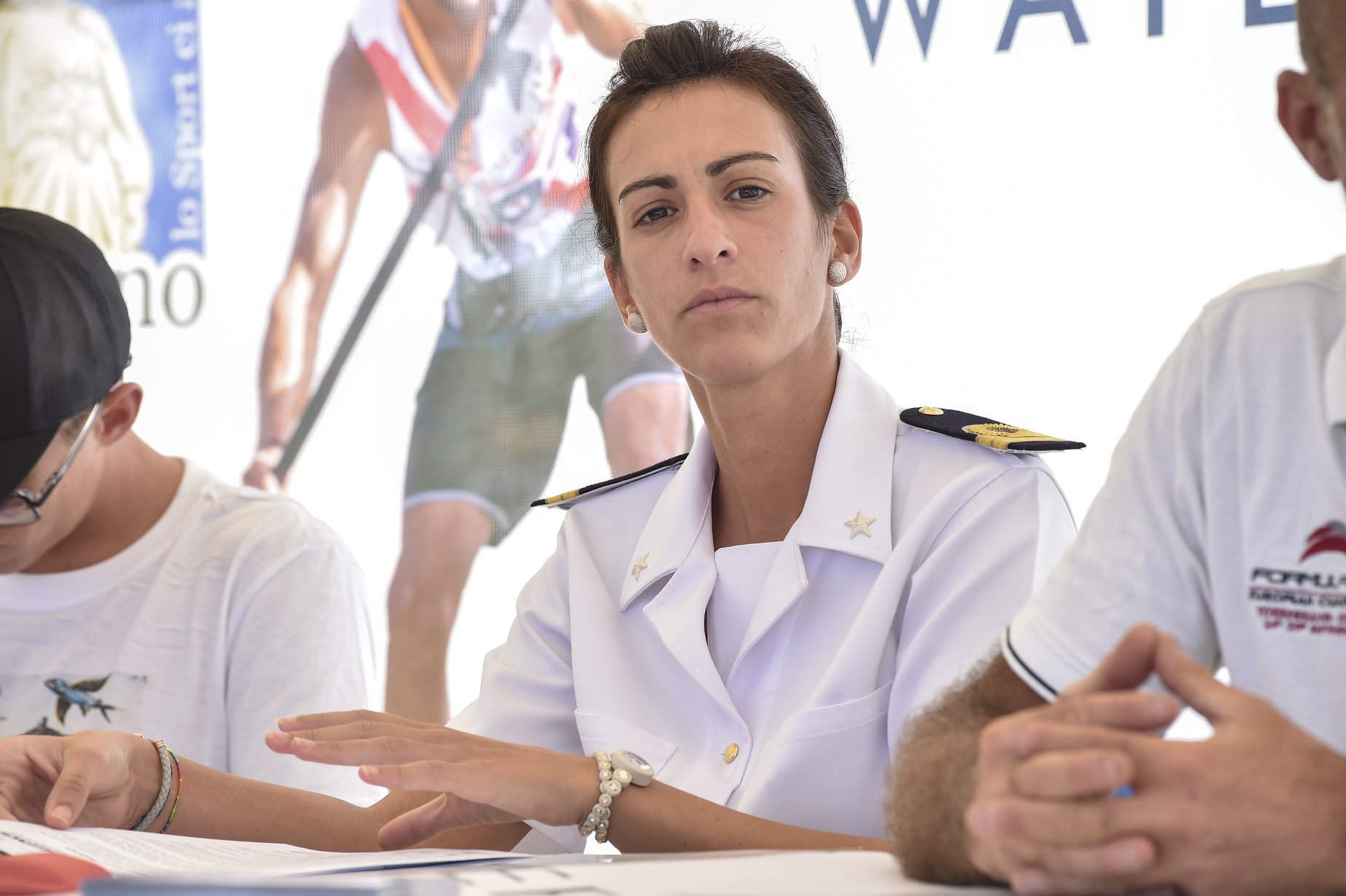 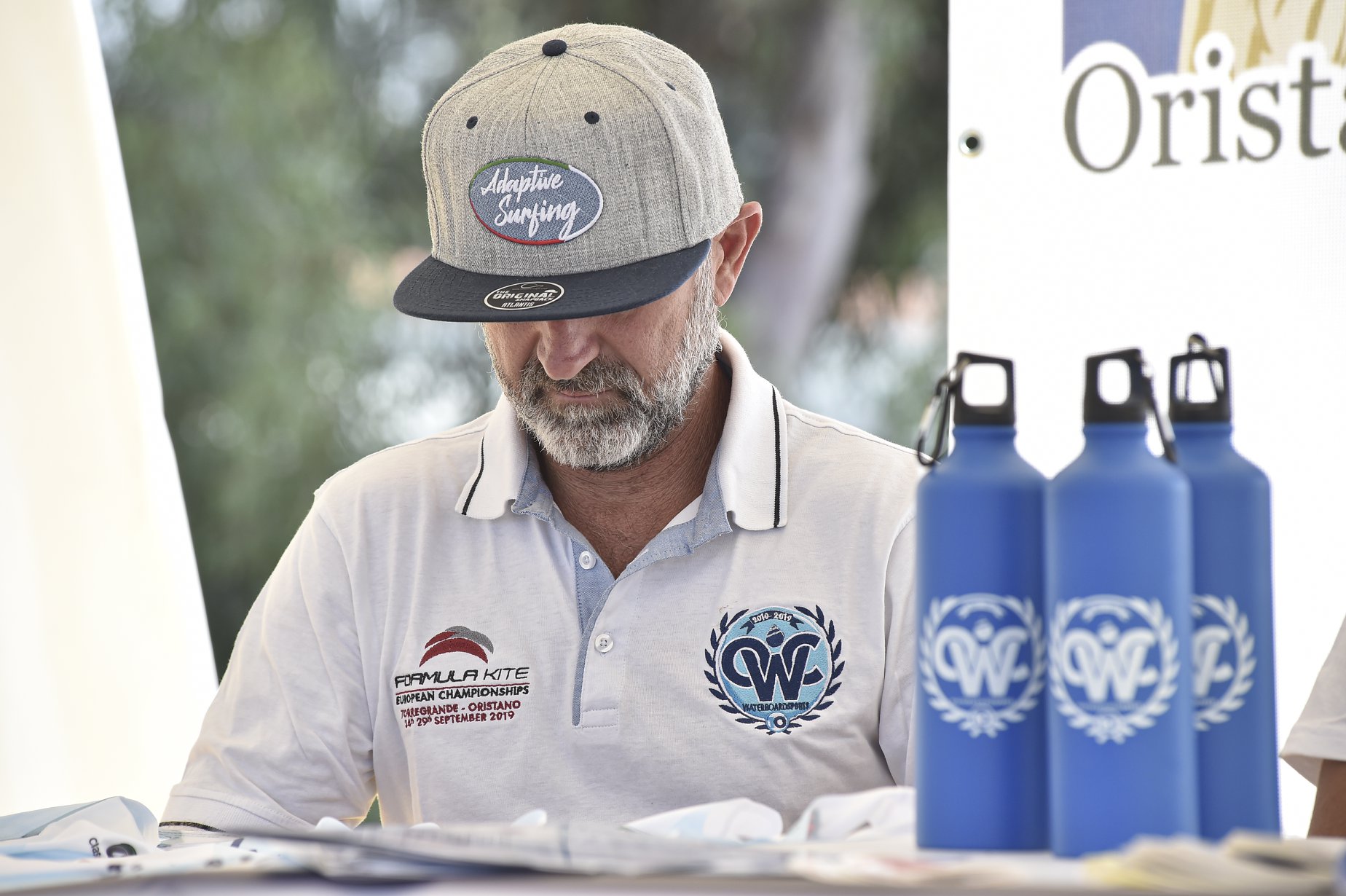 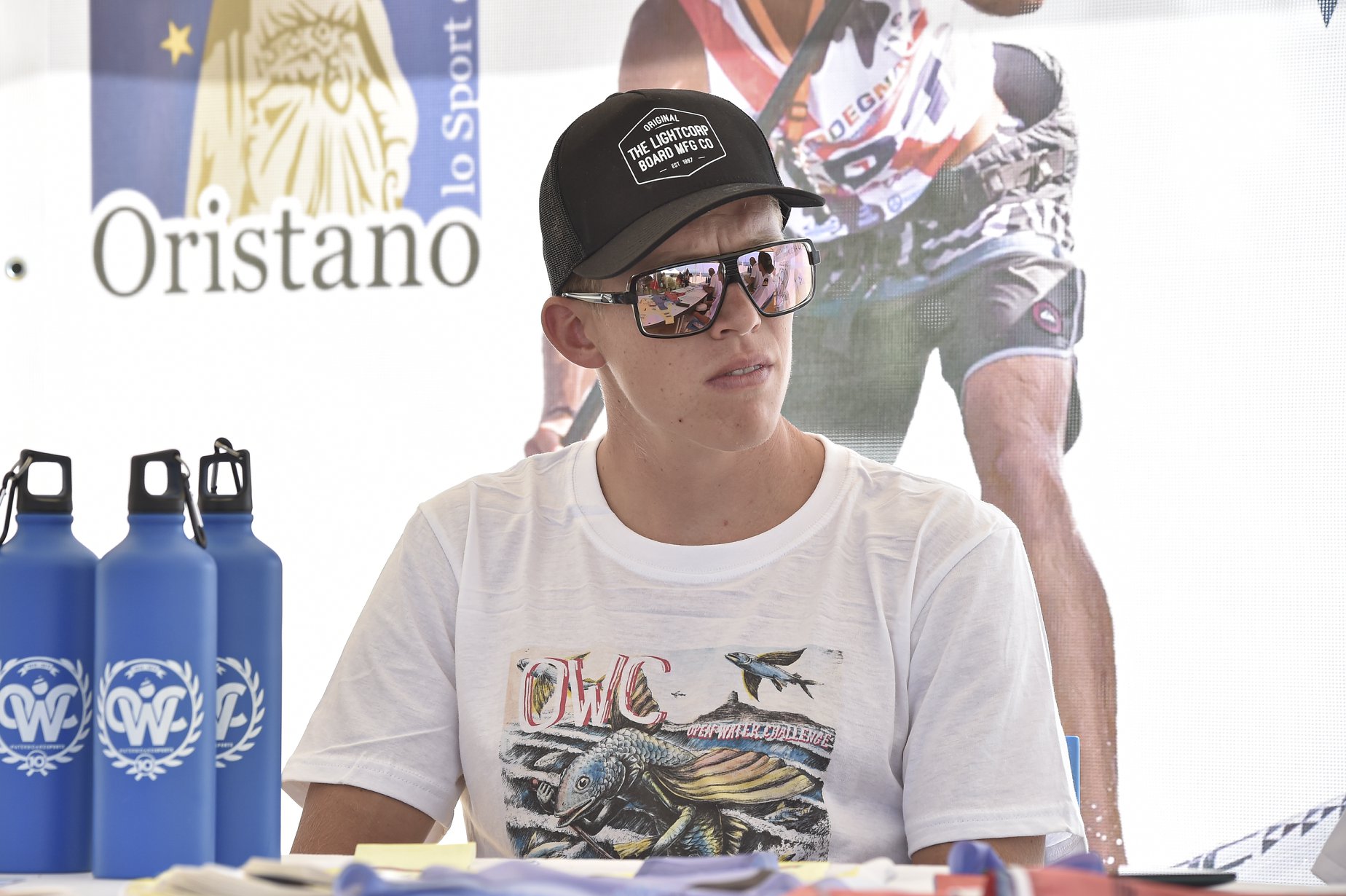 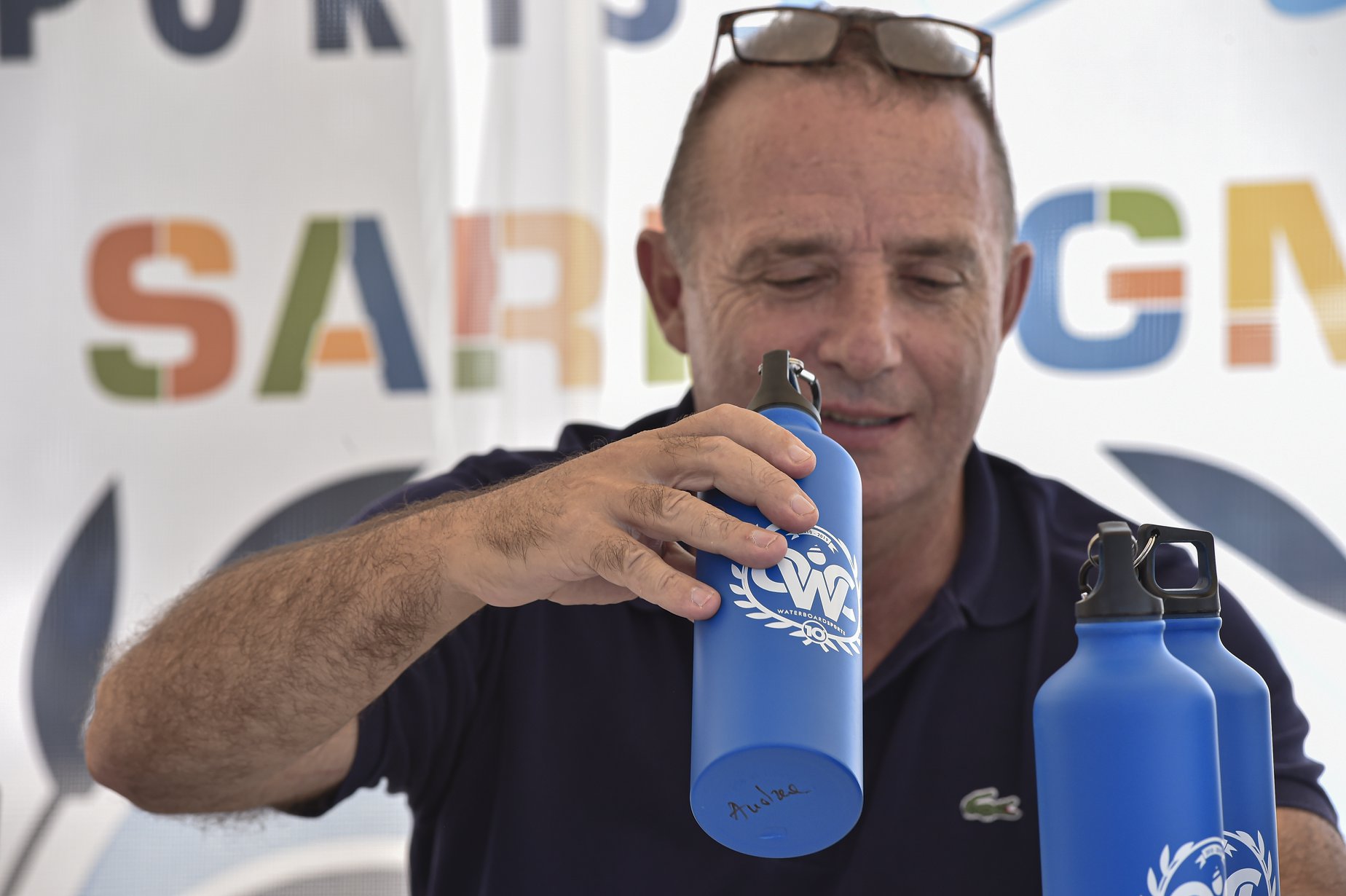 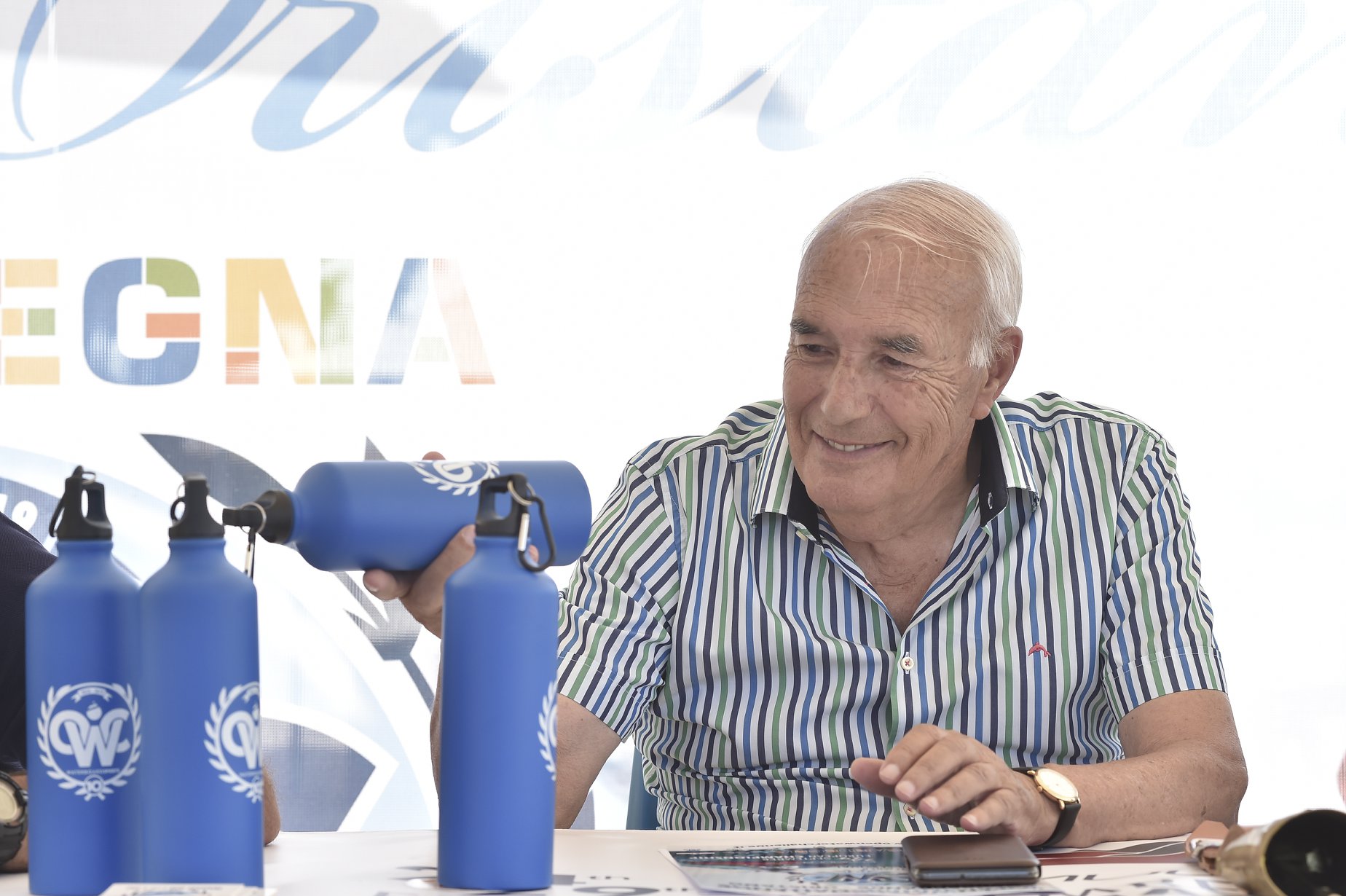 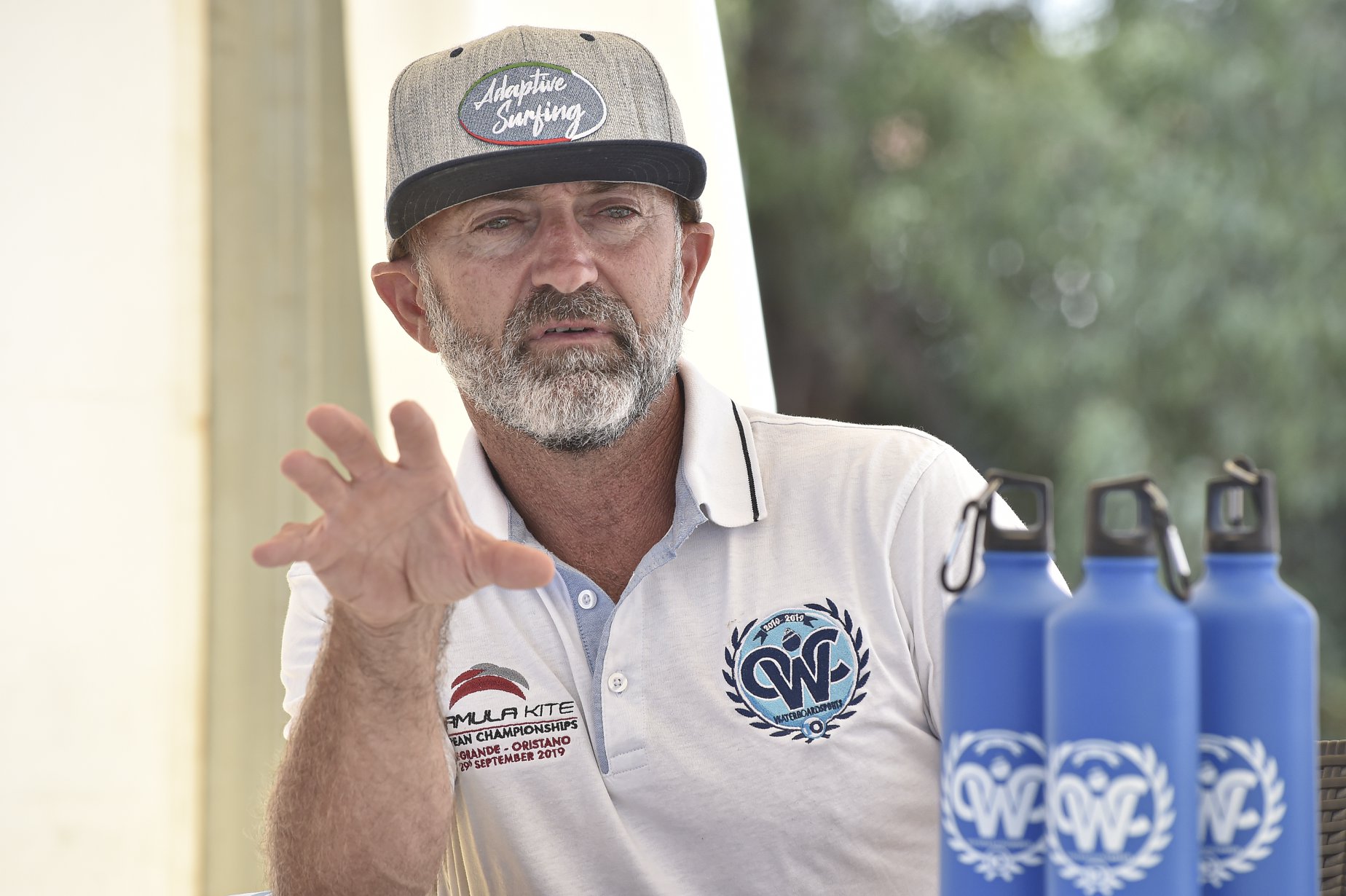 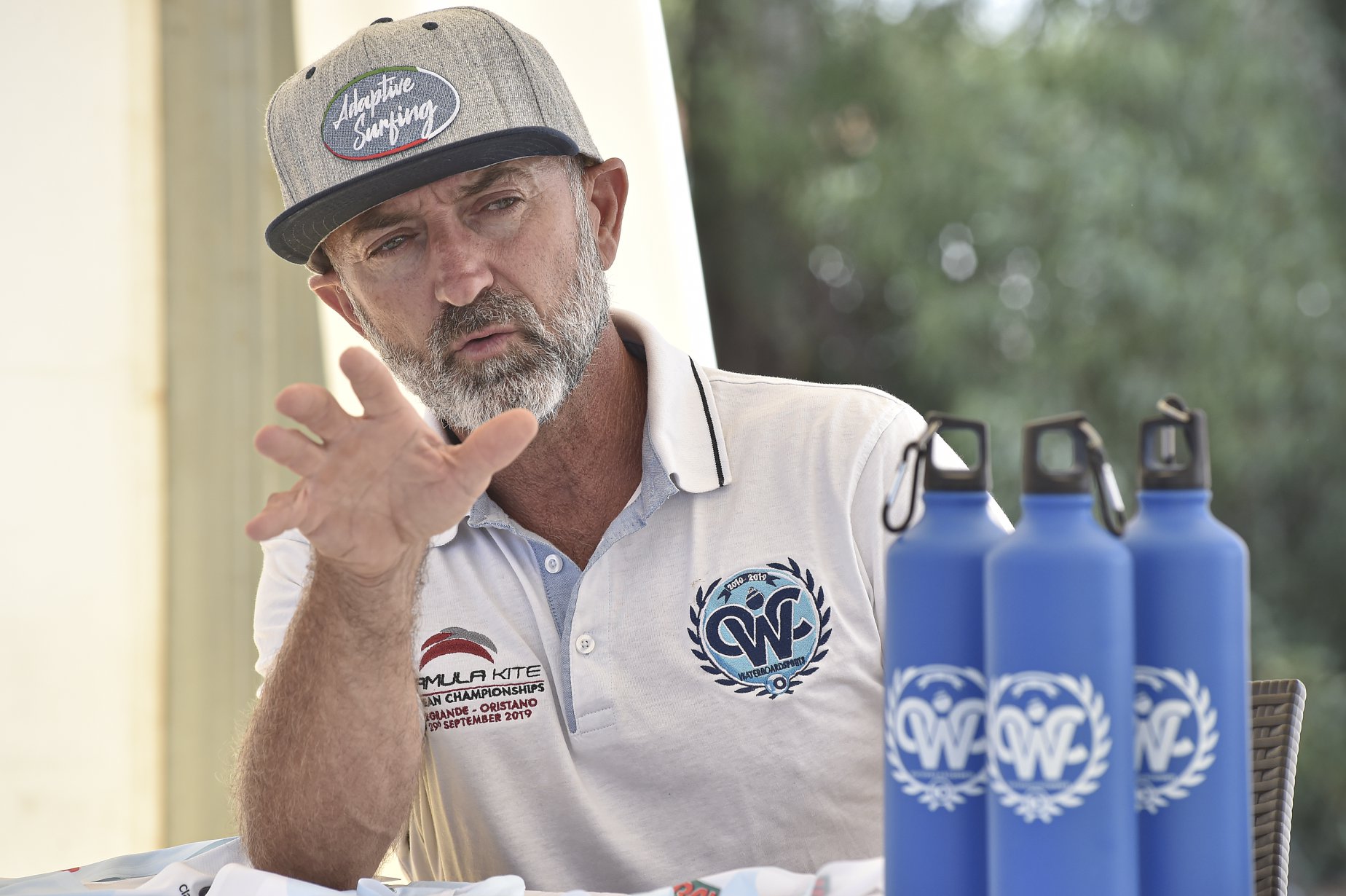 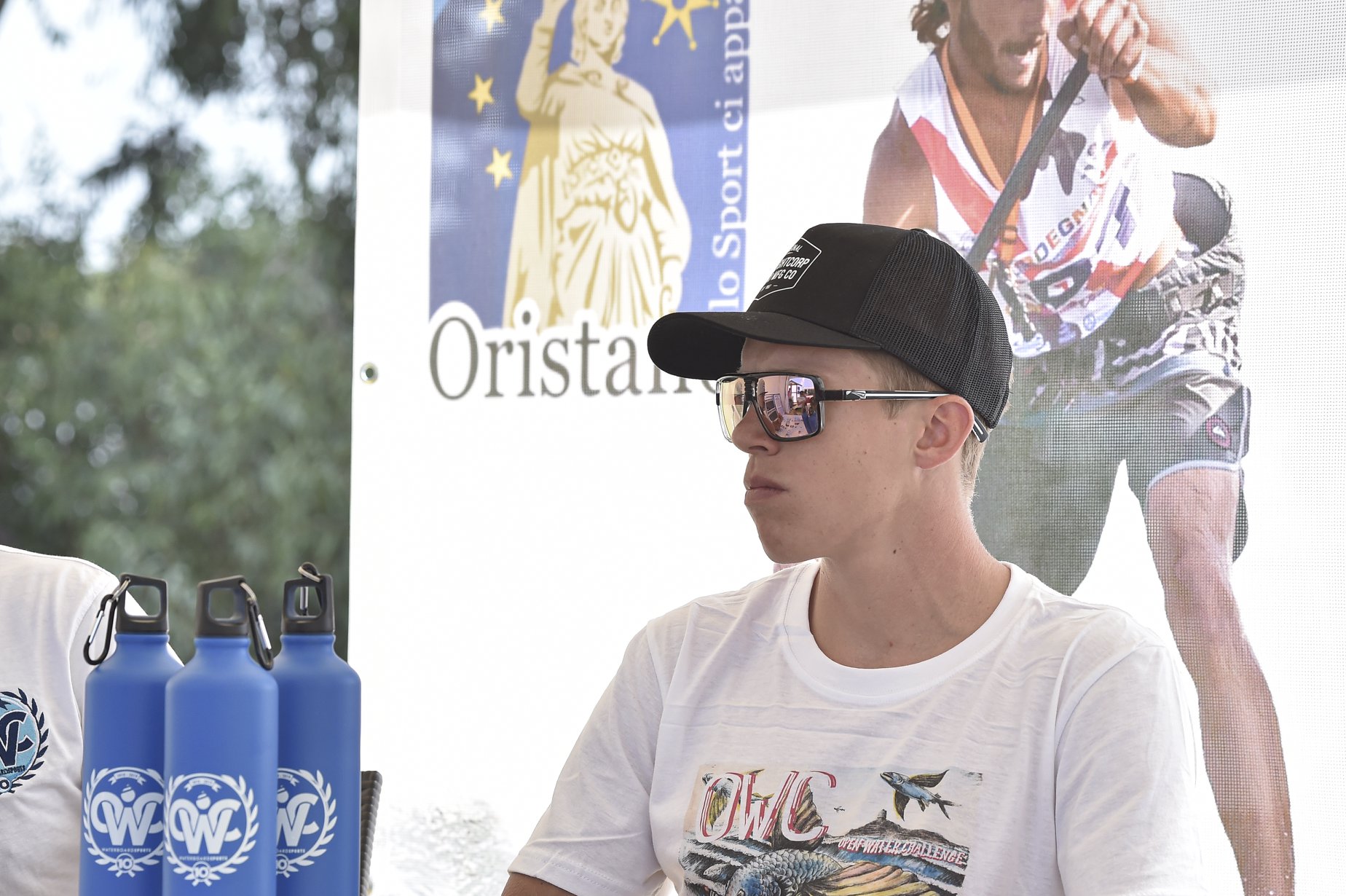 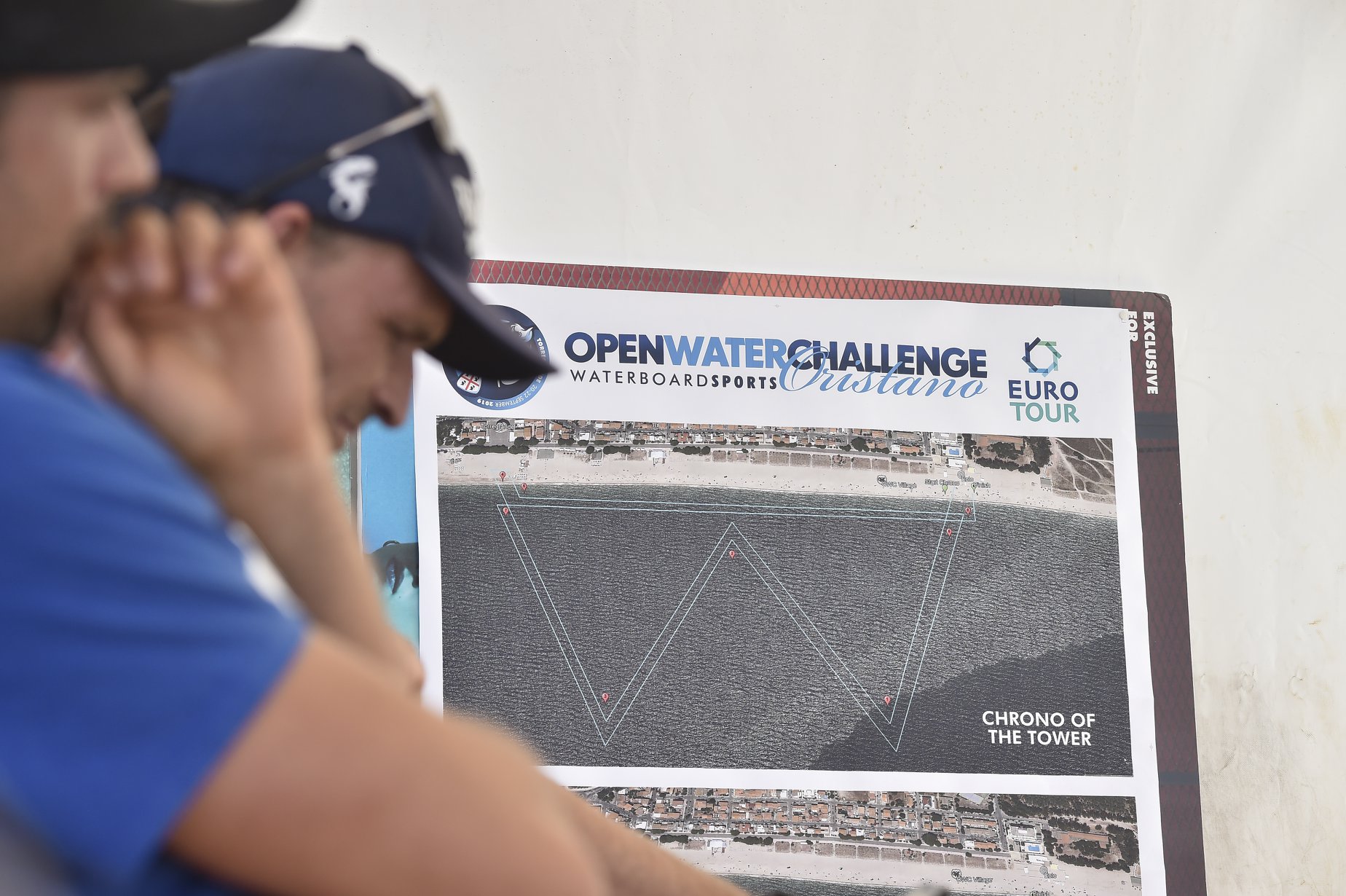 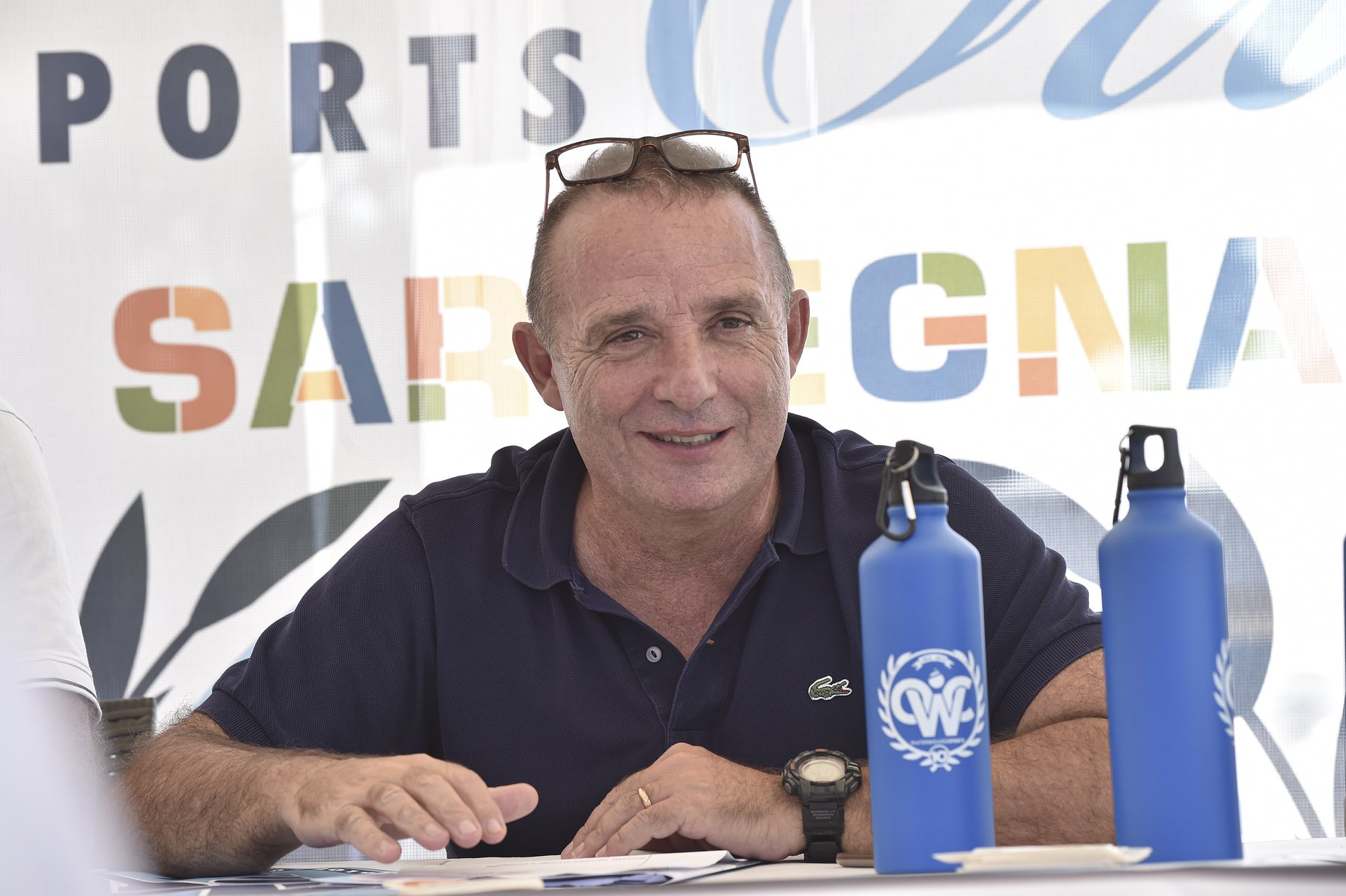 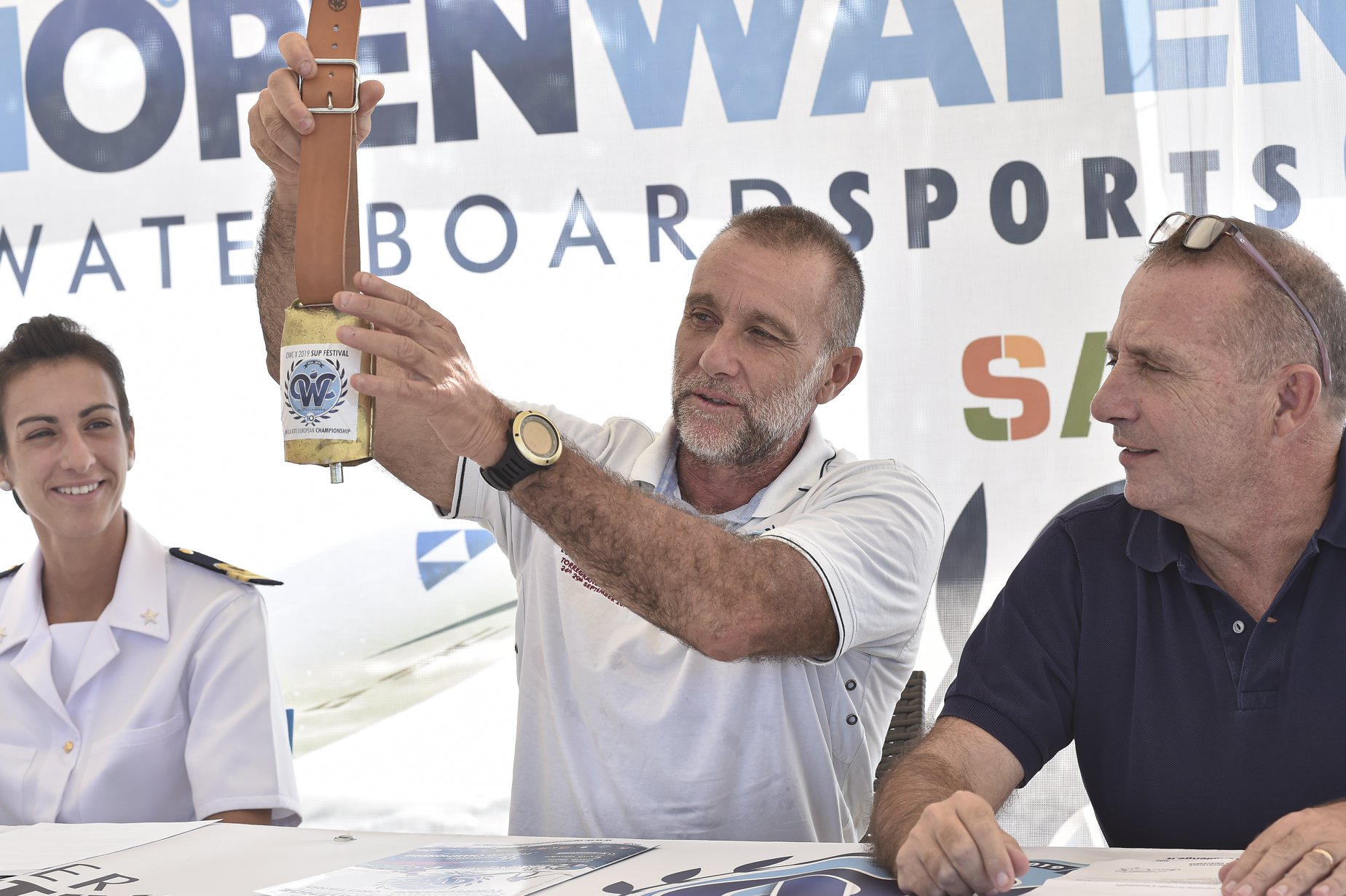 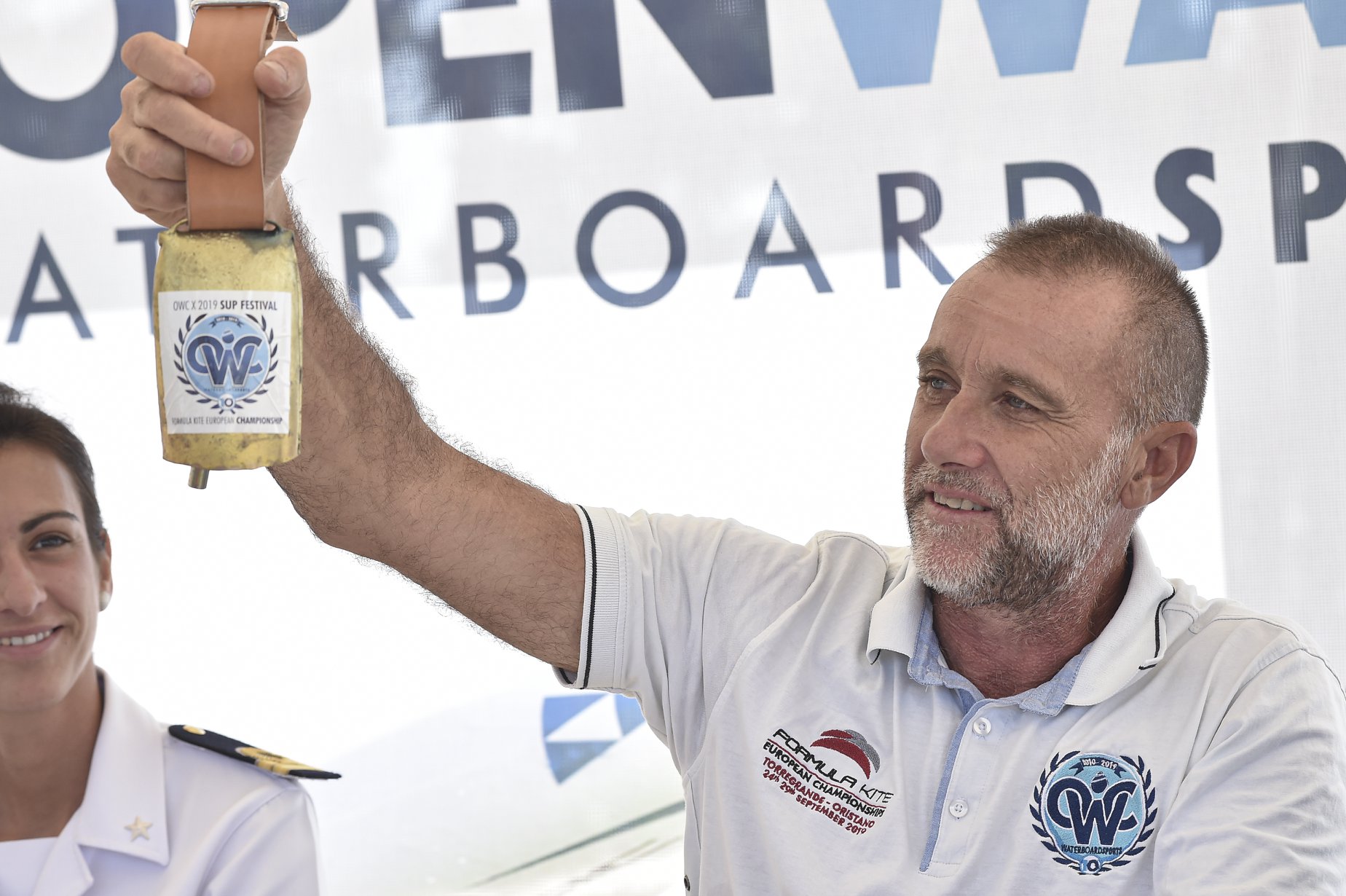 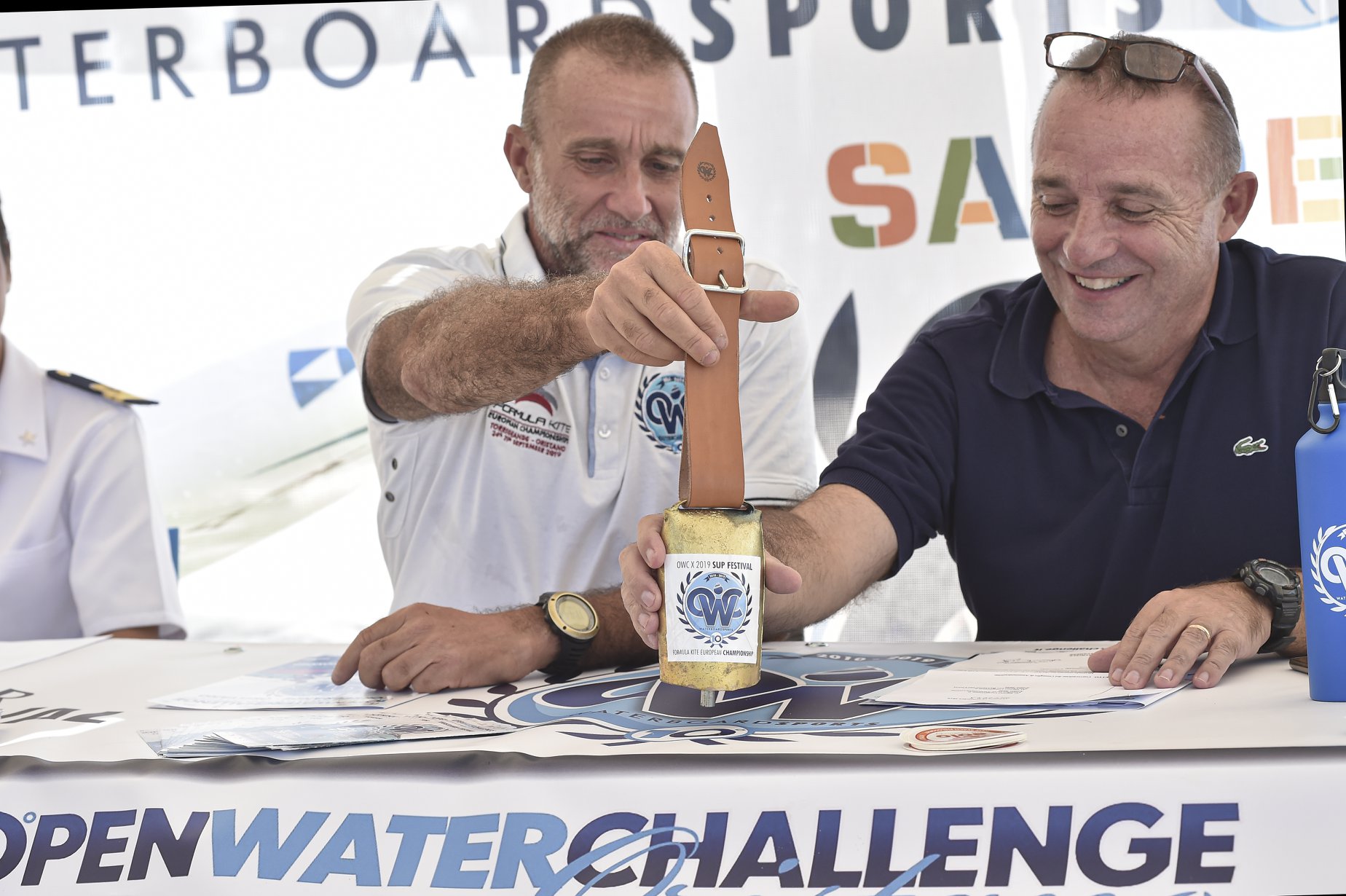 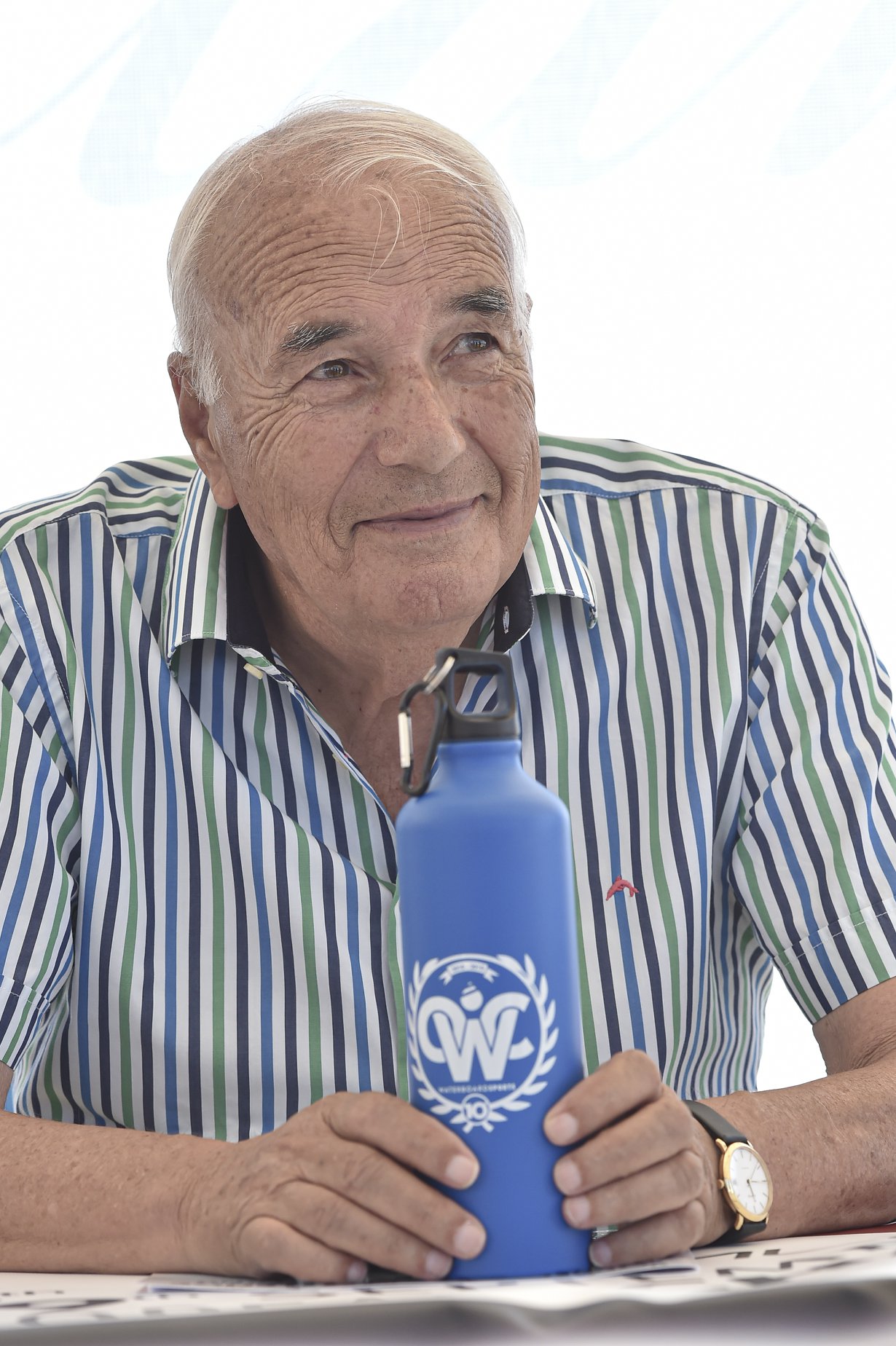 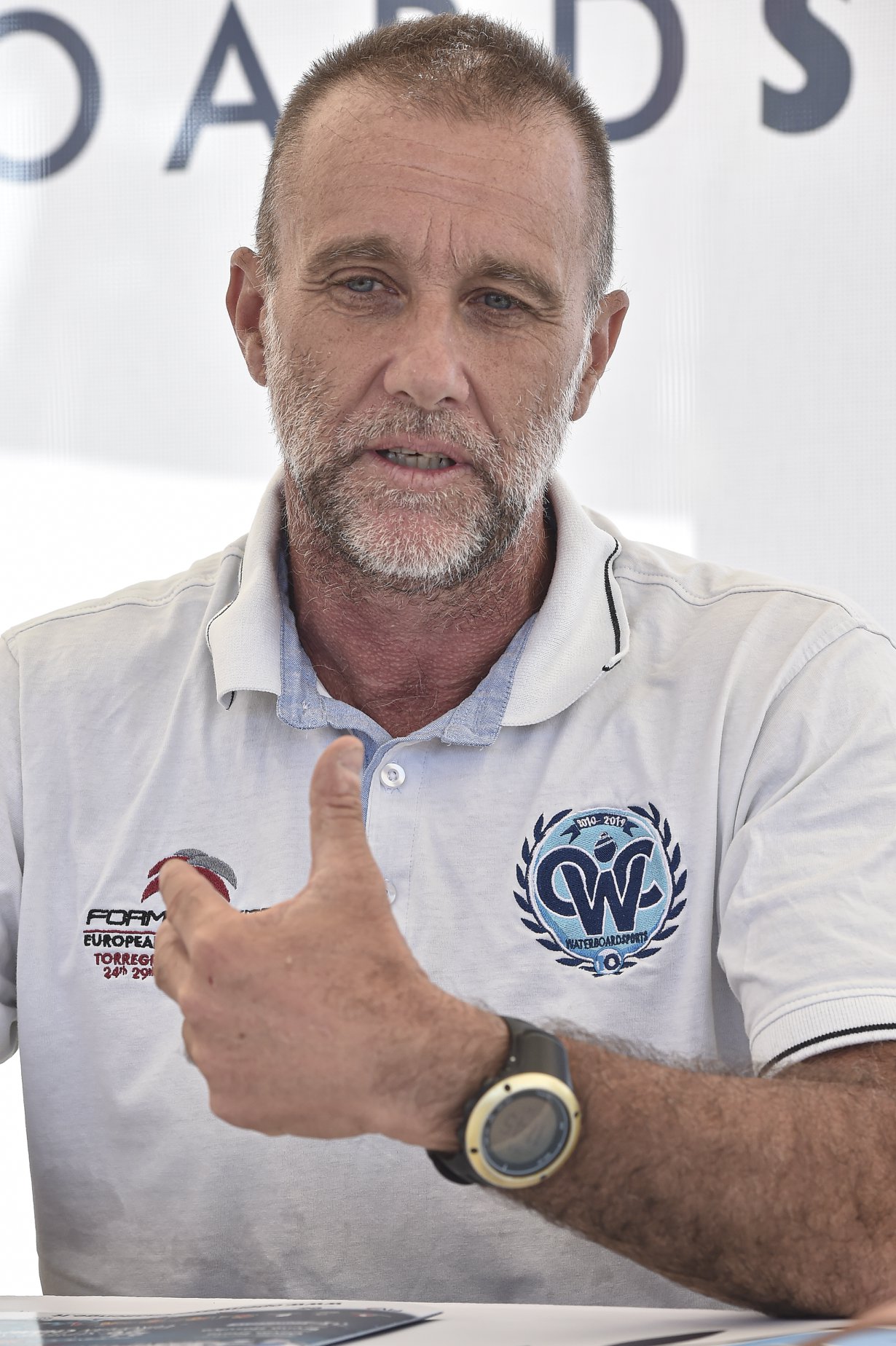 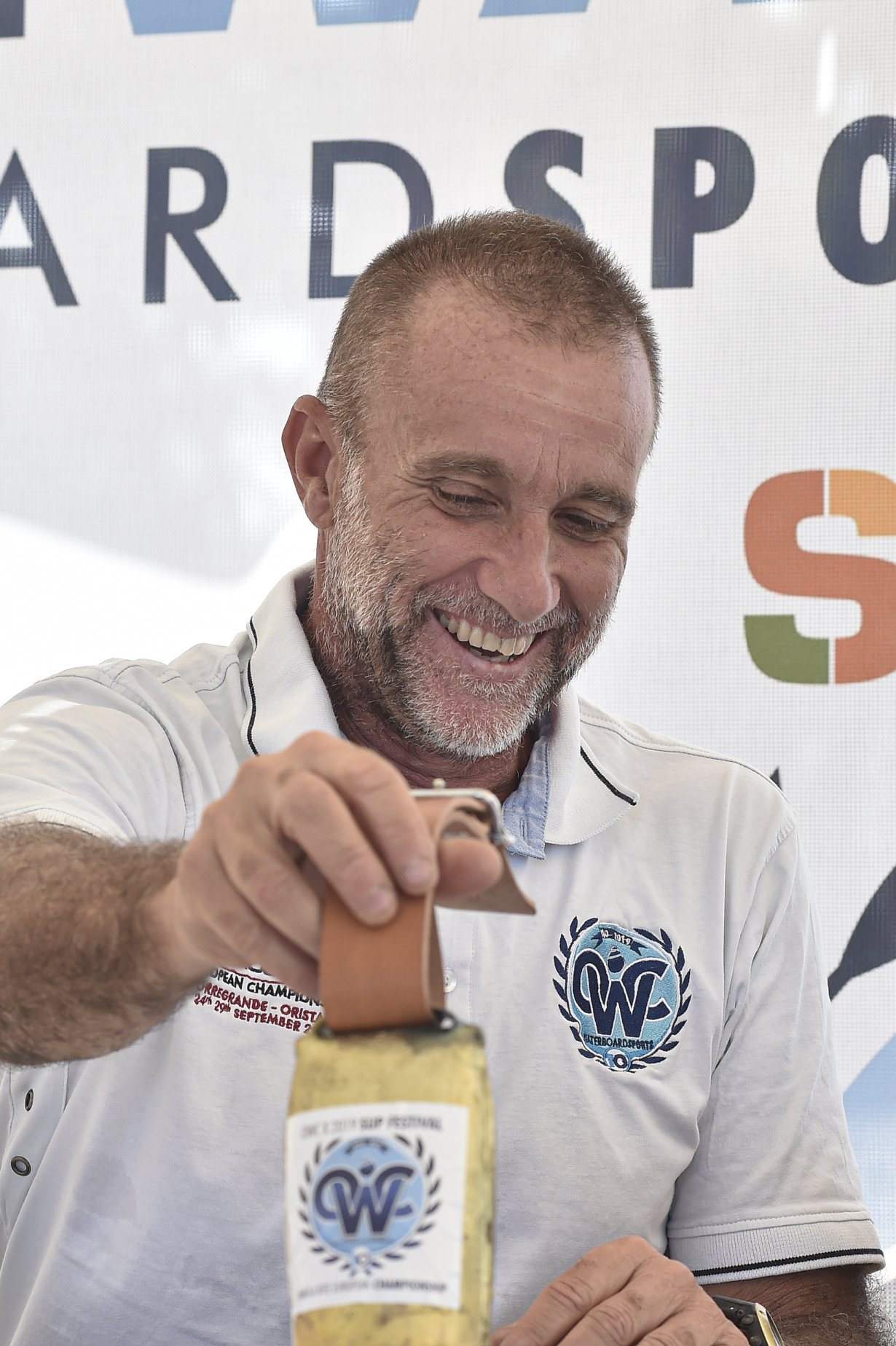 Presented the X edition of the event dedicated to the world of
water sports. From tomorrow to Sunday in Torregrande (Oristano) yes will challenge the strongest European Stand Up Paddle athletes. From 24 to 29 will be the time of the Absolute European Kite Championship Everything is ready for the 10th edition of the Open Water Challenge, the flagship event in the Oristano European City of Sport 2019 calendar. This morning, at the Eolo Beach Sports of Torregrande held a press conference to present the event which, from 20 to 29
September will bring the strongest European Stand Up Paddle and Kiteboard athletes to Sardinia.
These two disciplines will be the protagonists of the event! We will start, from 20 to 22, with a EuroTour stage, SUP Racing’s top continental competition that it has chosen the Open Water Challenge as an Italian location for 2019.
Today some of the strongest European supporters were present at the conference: Bruno Hasulyo (Champion of the World 2017), Olivia Piana (World Champion 2018) in addition to our compatriots Martino Rogai and Paolo Marconi, both returning from participation (with excellent results, respectively third and fourth place) at one of the most beautiful races in the world, the SUP 11 City Tour in the Netherlands.
The race will take place on the historic Sinis SUP Marathon course, the 14km long distance that it borders the ancient settlement (now an archaeological site) of Tharros, a natural amphitheater overlooking on the sea and bordered by the isthmus of Capo San Marco. There are € 1,500 up for grabs for the winners of male and female categories.

No time to finish the SUP tests that will change the stage and the paddles will leave the place to the magnificent sails of the Formula Kite champions! From 24 to 29 September the Open Water Challenge will host the European Kite Formula Championship.
The athlete to beat will surely be the World Champion, the French Nico Parlier, but to give him battle, among the many champions coming to Torregrande, will be the Slovenian Toni Vodisek. Only 19 years old
has already won the first two stages of the KiteFoil World Series, staged in Gizzeria (Italy) and Weifang (China).
“For this tenth edition of the Open Water Challenge we have decided to do things big, extend the duration of the event and organize two international events – said Eddy Piana, organizer of the event – the coincidence with “Oristano Città
European Sport 2019 ’was favorable. It has allowed us to offer the city and all of the territory a sporting spectacle that is rarely seen. The organizational effort for being up to the situation has been remarkable but we are certain that the beauty of the event is there it will repay any effort “.
“The technical level of these competitions will be very high,” added Sergio Cantagalli, event manager of the Open Water Challenge – the EuroTour has for years been a guarantee of great entertainment with samples coming from all over Europe while the insertion of the kiteboard among the sailing classes that will take part in the next Olympic Games in Paris 2024 is attracting more and more attention on this discipline. We could not fail to organize, in conjunction with the tenth anniversary of the event, an event of this level. In the management of the event we were inspired by the most important international competitions. We have a very high standard and athletes will not be able to do nothing but remain enthusiastic about the Open Water Challenge and the territory of Oristano. They will be ten days of great show, guaranteed ”.
“The Open Water crowns an unforgettable year for Oristano sport – observe the Mayor of Oristano Andrea Lutzu and the Councilor for Sport Francesco Pinna -. The happy one intuition of the candidacy for the European City of sport and the subsequent acquisition of the recognition have managed to move the best energies of local sport. These days dedicated to the nautical disciplines, in the splendid scenery of the Gulf of Oristano, they will offer sports, entertainment, promotion of the territory and will generate economy thanks to the great appeal exercised by the many champions present: a bet won by the whole city ”.

previous
The OWC event is getting closer
next
Directa Sport LIVE