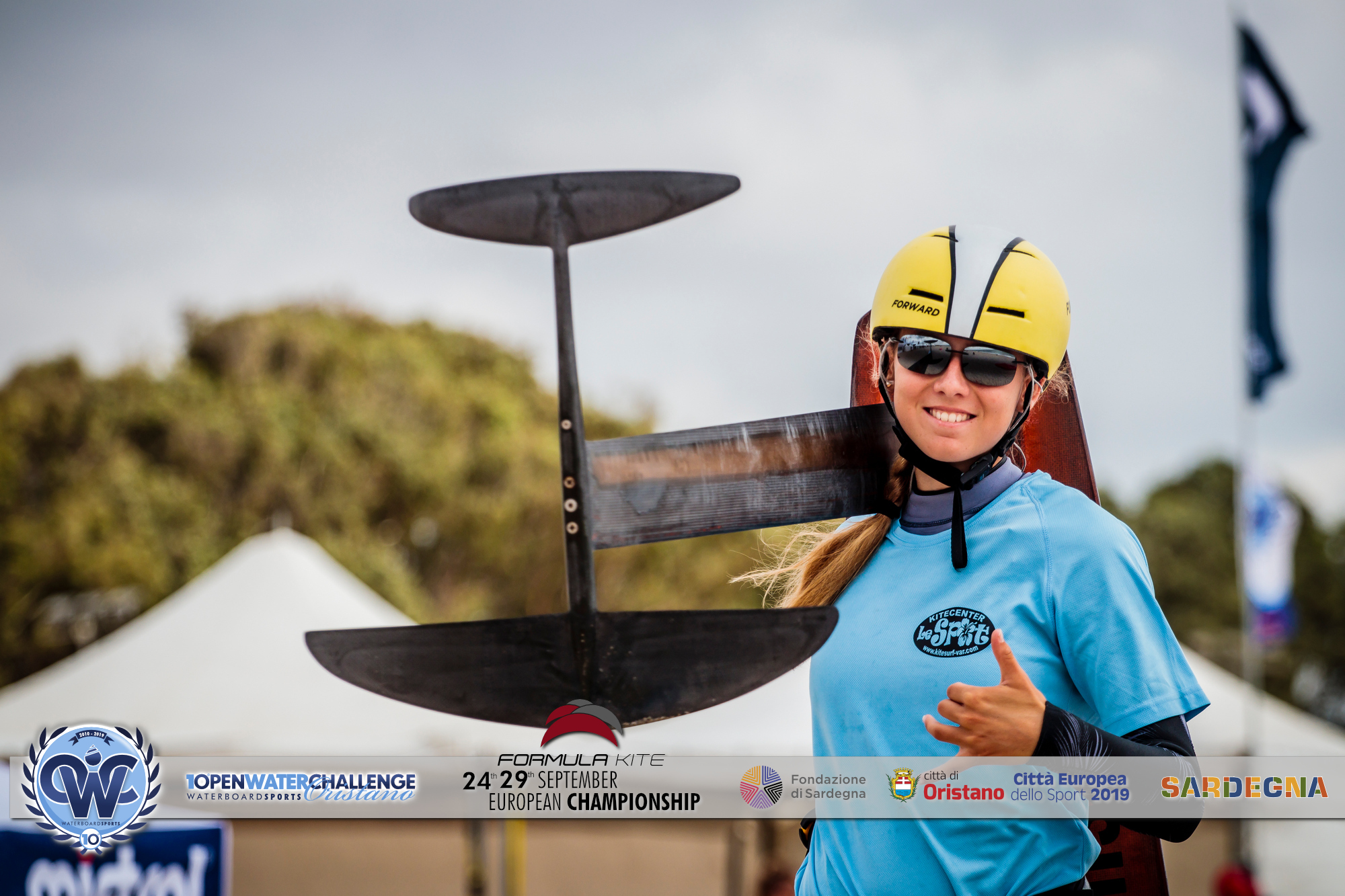 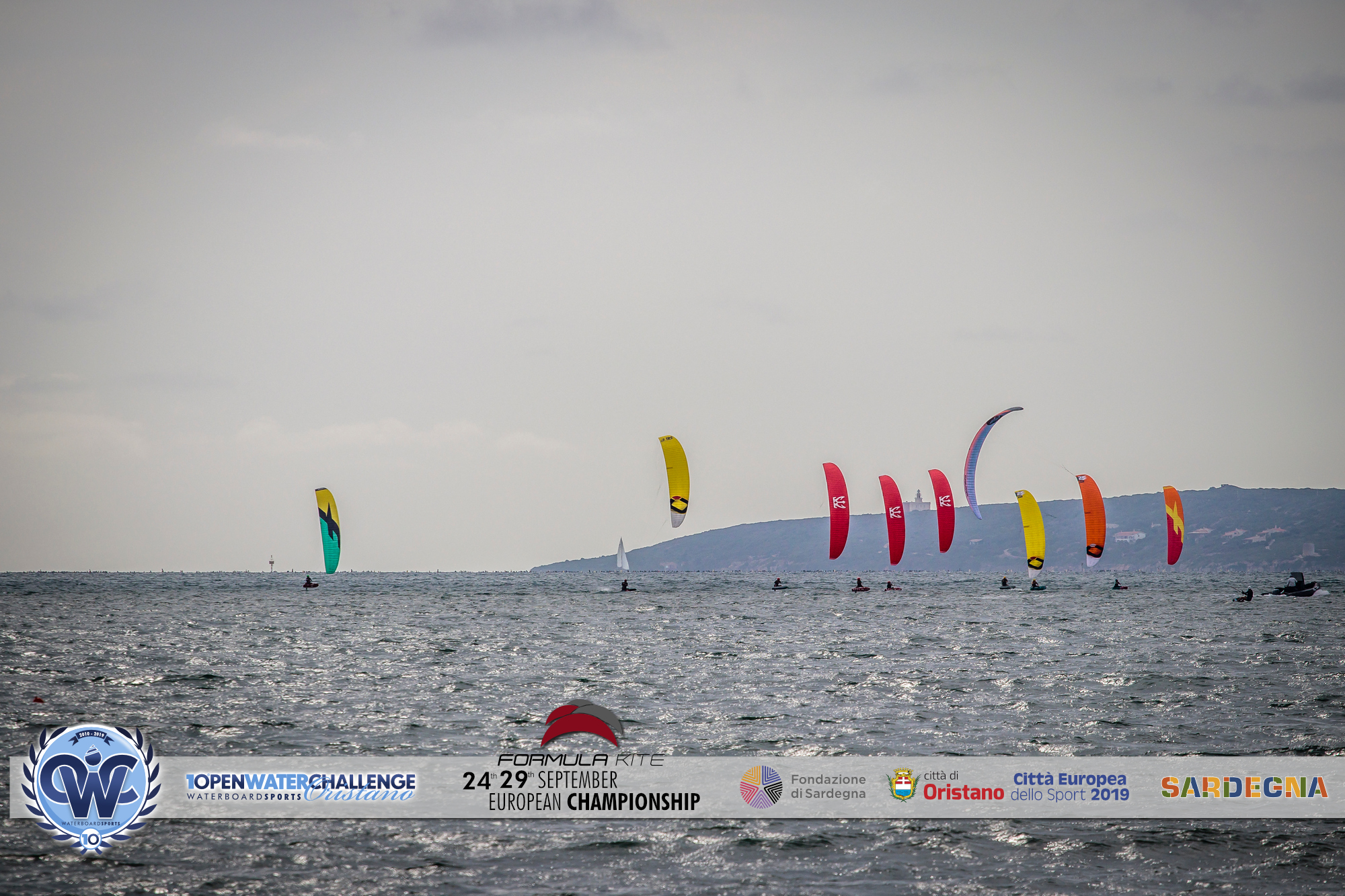 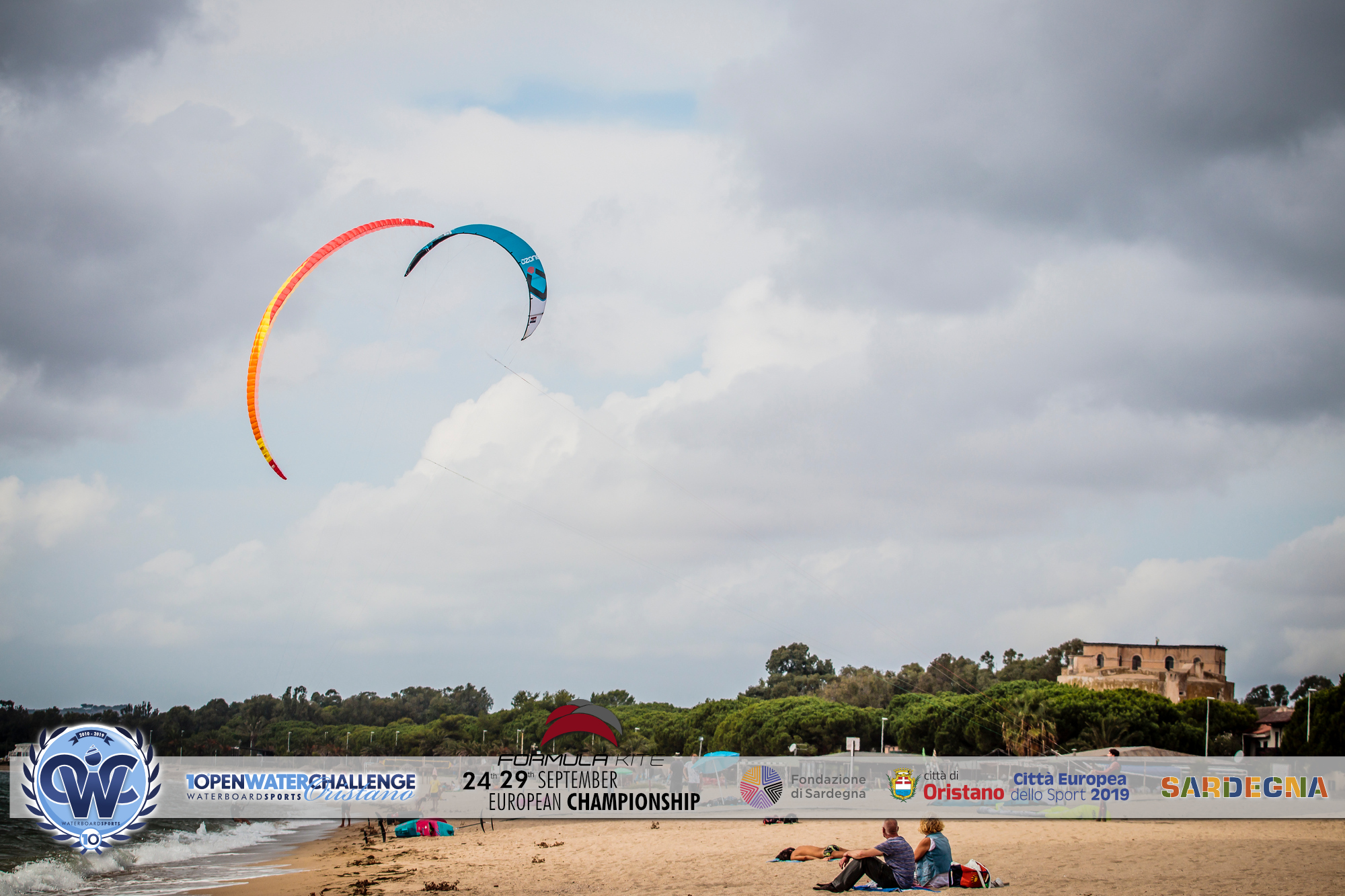 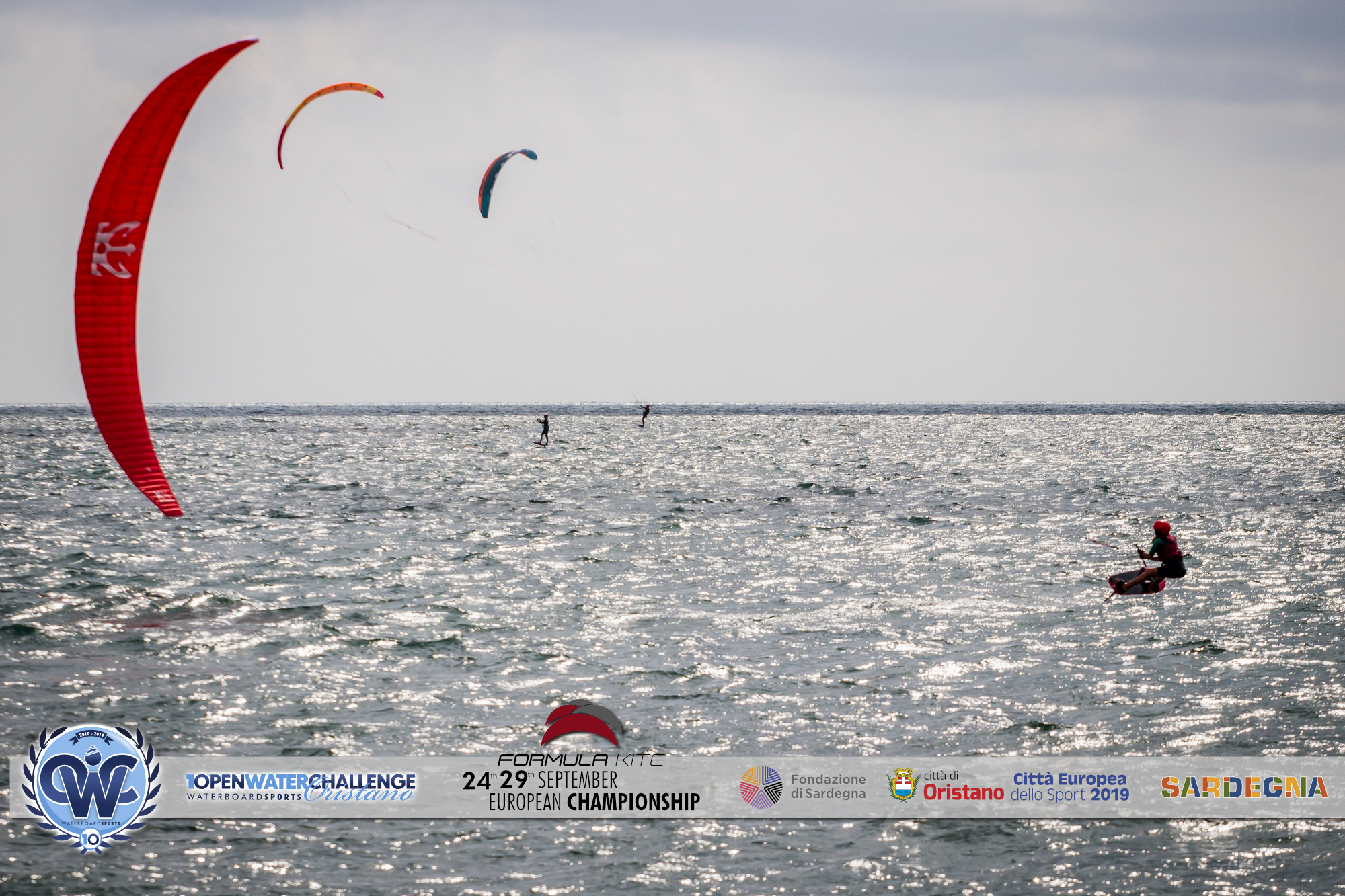 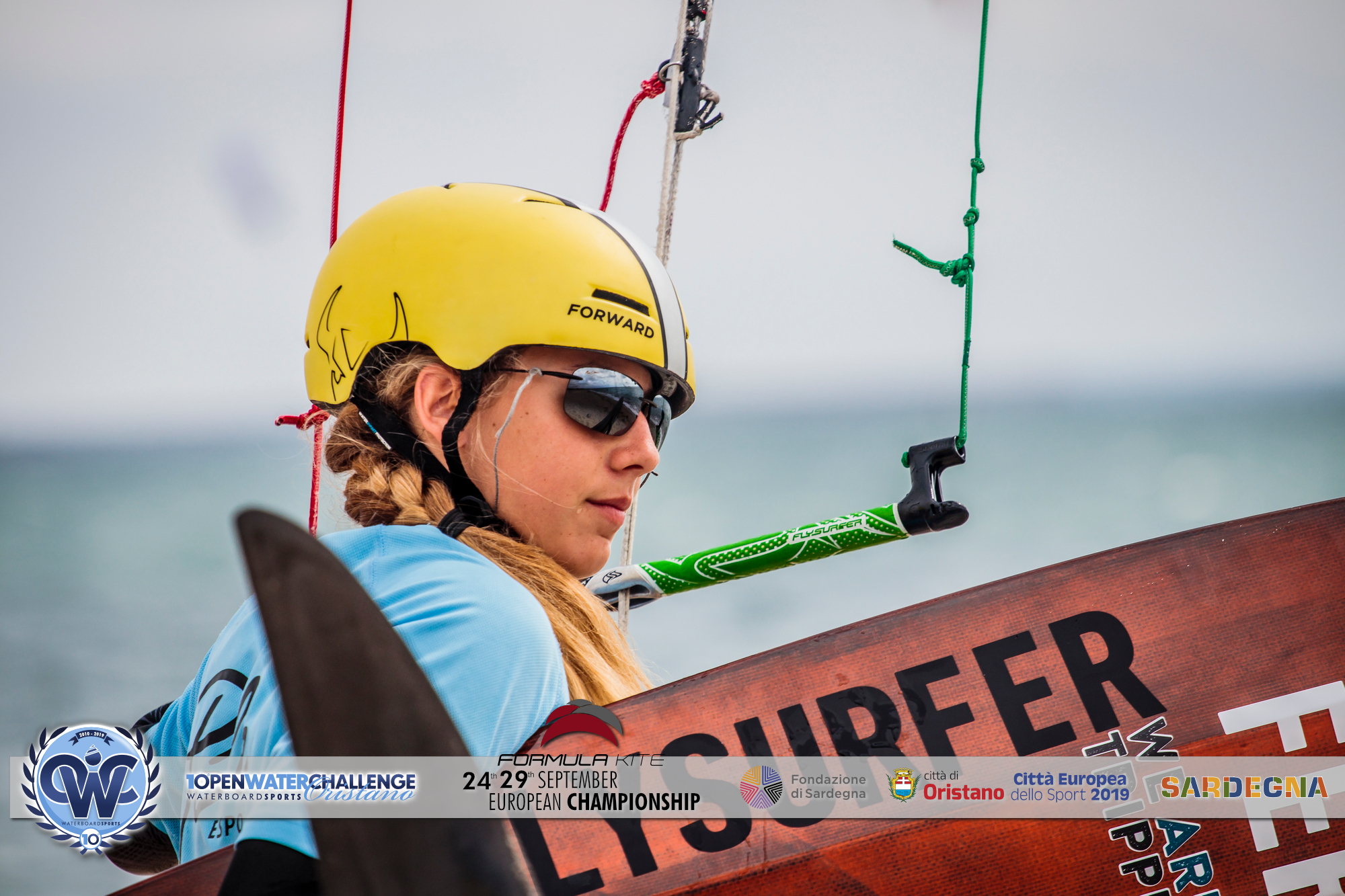 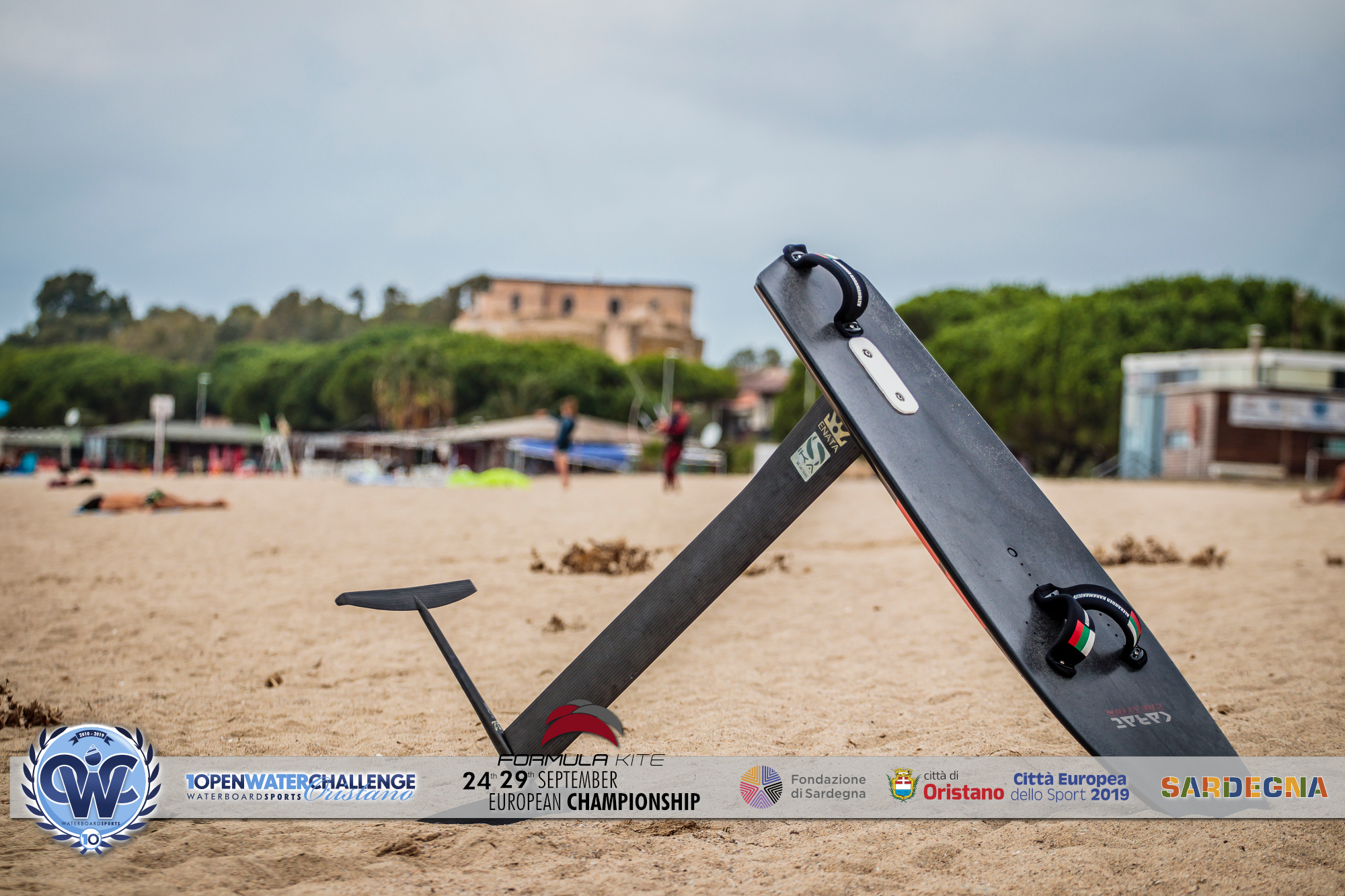 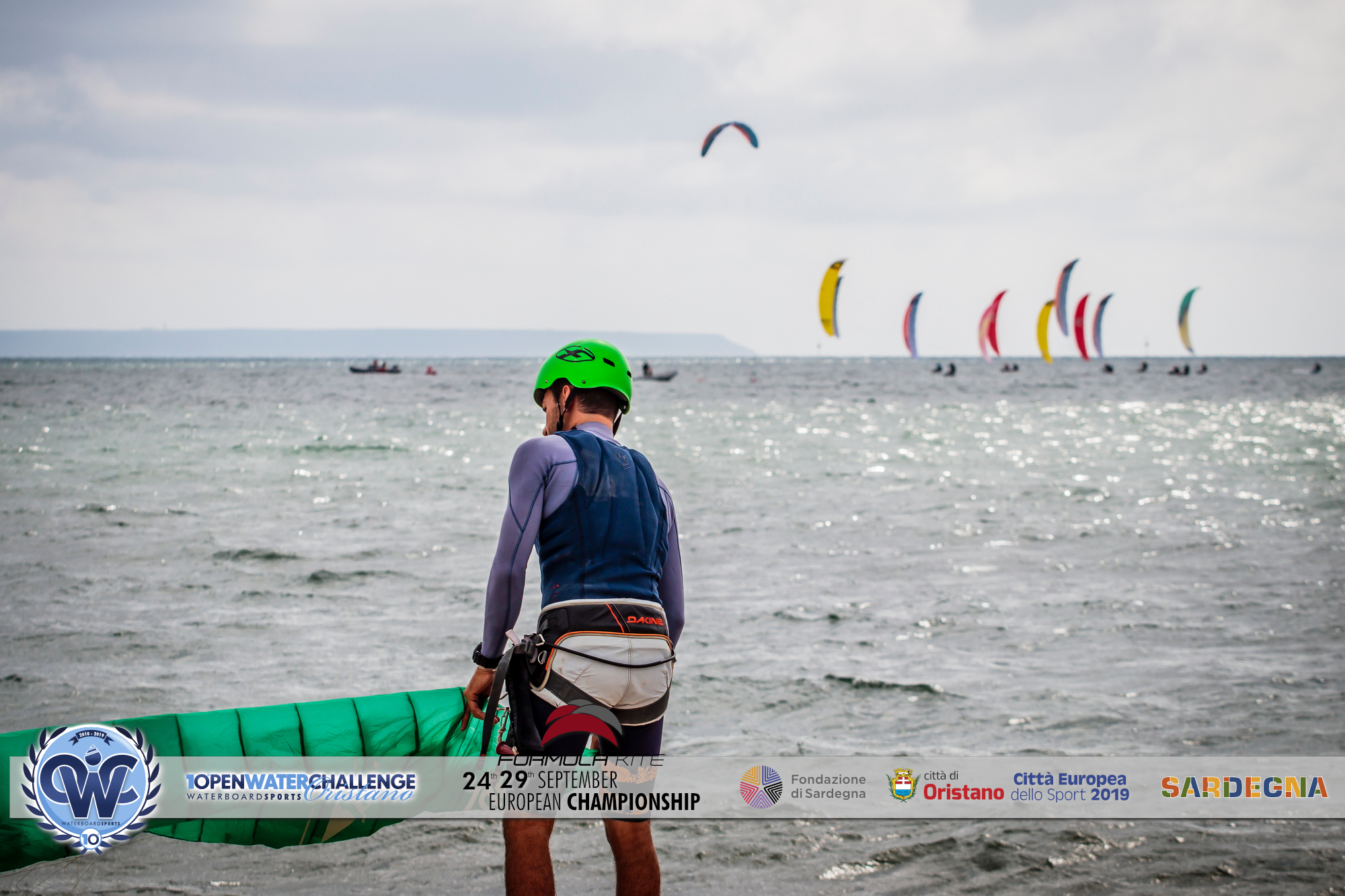 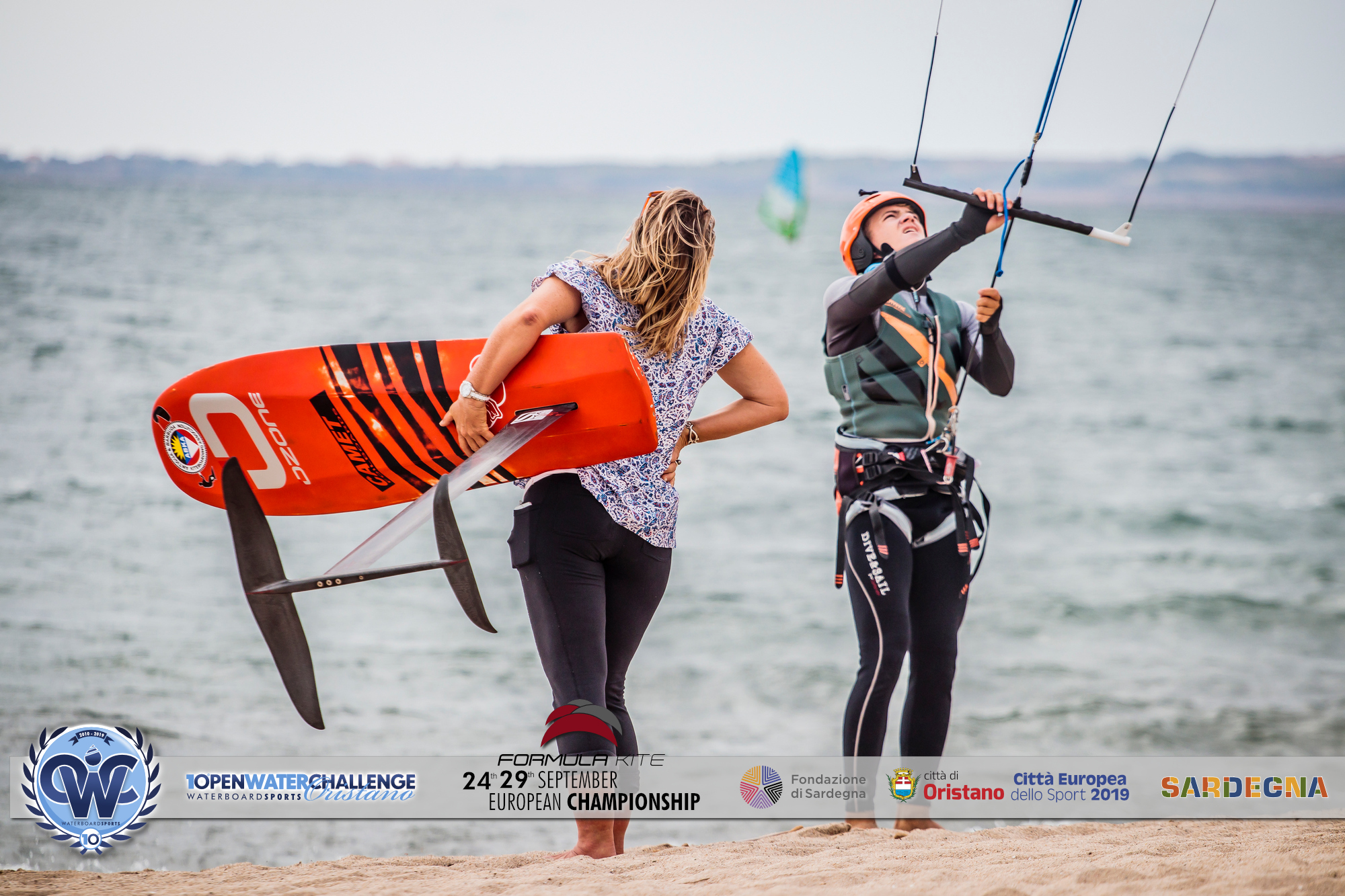 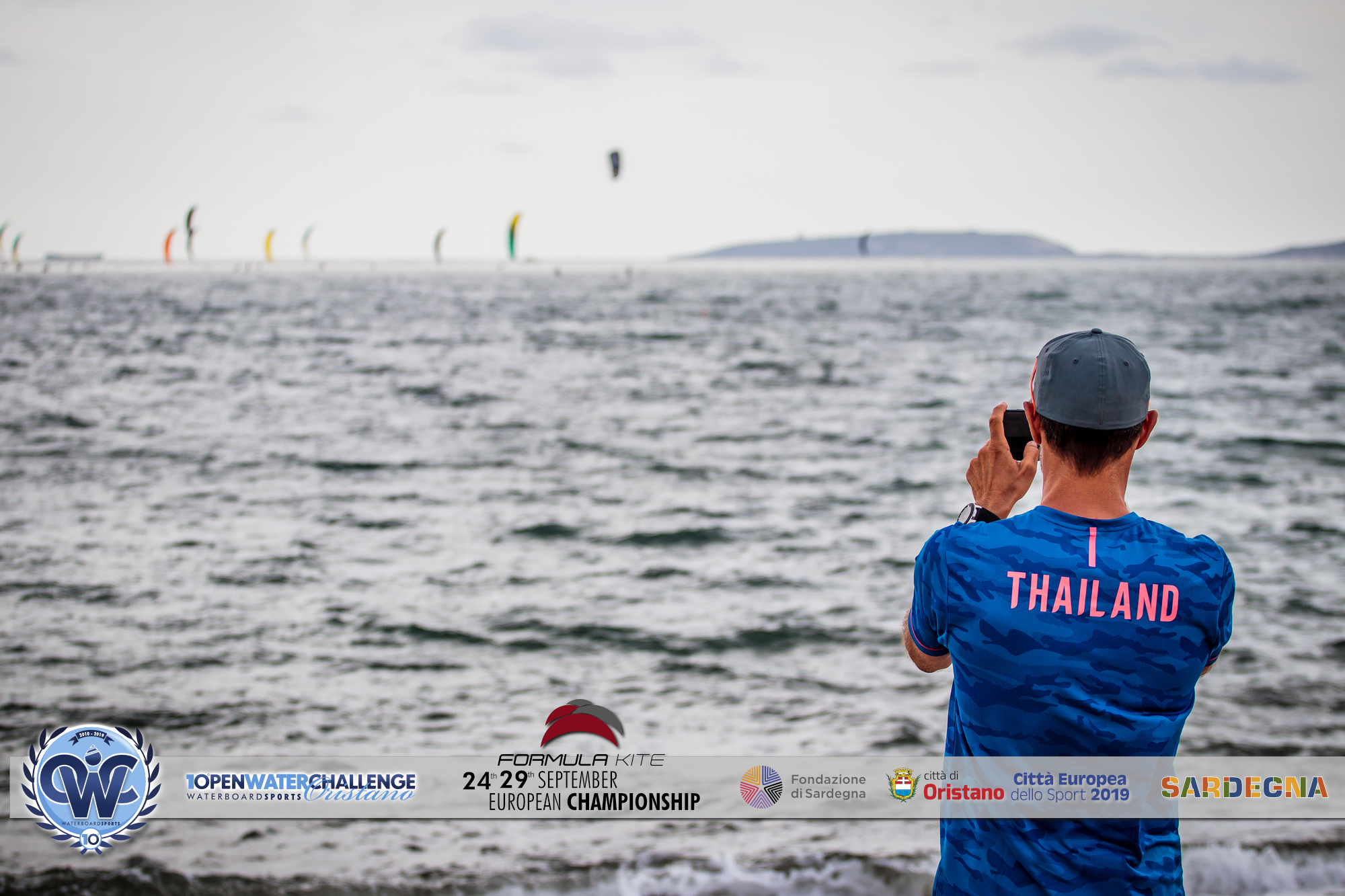 Formula Kite European Championship a global event starts in Oristano
The Open Water Challenge turns the page and welcomes the strongest international athletes of KiteFoil. From tomorrow morning the regattas will start After the three-day EuroTour Stand Up Paddle competition, Oristano’s Open Water Challege is already ready to turn the page.
All the strongest Kite Foil champions have arrived today in Torregrande to compete, from tomorrow until Sunday 29, to compete for the title of Absolute European Champion of Formula Kite.
What was supposed to be an event with a continental appeal has quickly changed shape and will host athletes from all over the world. The proximity to the Sardinia Grand Slam of Cagliari has allowed many athletes to anticipate their arrival in Sardinia to train and compete (without score in the standings) also in the European Championship. This extraordinary combination, strongly desired by the organizers of both events, has further increased the celebrity of the “Sardinia brand” in the international Kiteboard and water sports scene.
Coming to the competition, there will be a total of 90 athletes to beat (30 women and 60 men) from 22 nations around the world.
The athlete to beat, despite the presence of the reigning World Champion Nico Parlier, will be the Slovenian Toni Vodisek. Only 19 years, a silver at the Youth Olympics of Bueno Aires in 2018 in the TT: R and above all the victory in all three of the first stages of the KiteFoil World Series, which took place in Gizzeria (Italy), Weifang (China) and Pingtan ( China).
It will be really difficult for Parlier and for the other leading athletes of the European scene (from Axel Mazella to Maxime Nocher, passing by Guy Bridge and Denis Taradin) to be able to worry Toni, who at the moment cannot see anything other than the medal of ‘gold.
A race field for him unpublished, the conditions of the sea and those of the wind, will have a say in the competition and will make the spectacle of Torregrande truly unmissable.